Then I was watching Konan. Konan is anime which is no end story lol.

I suppose that characters should notice how sleeping person speak. Konan suddenly disappeare and he is very close to sleeping body!!!

And kogoro Mouri is shot anaesthesia by Konan... he can get antibody soon. 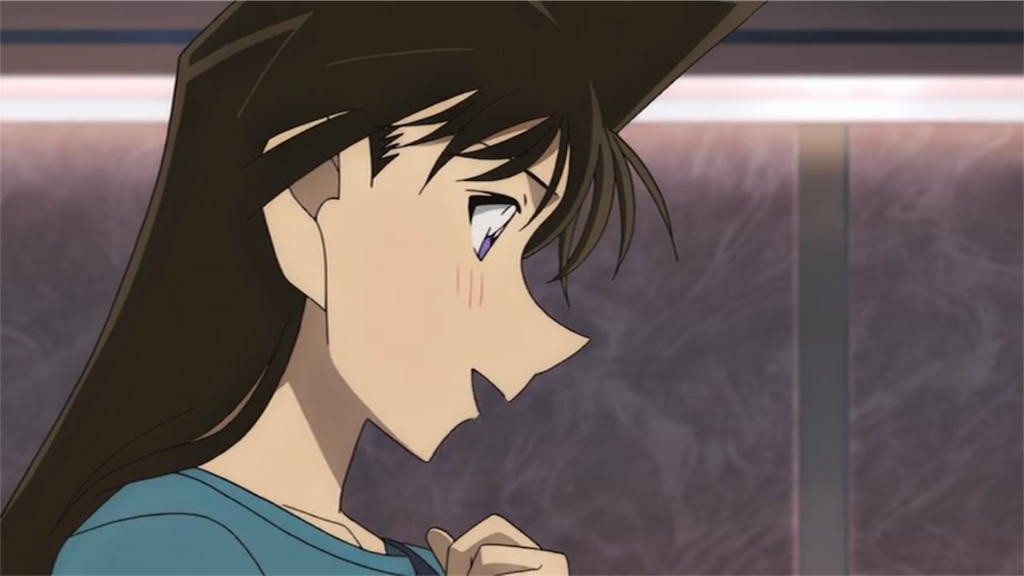 Ran also strange girl. You’re boyfriend is same high school student. But he doesn’t come! And some characters say Konan “ Hey Shinichi!!” nearby Ran. She should notice as well!!!

And she use old phone. Even Konan uses smartphone. 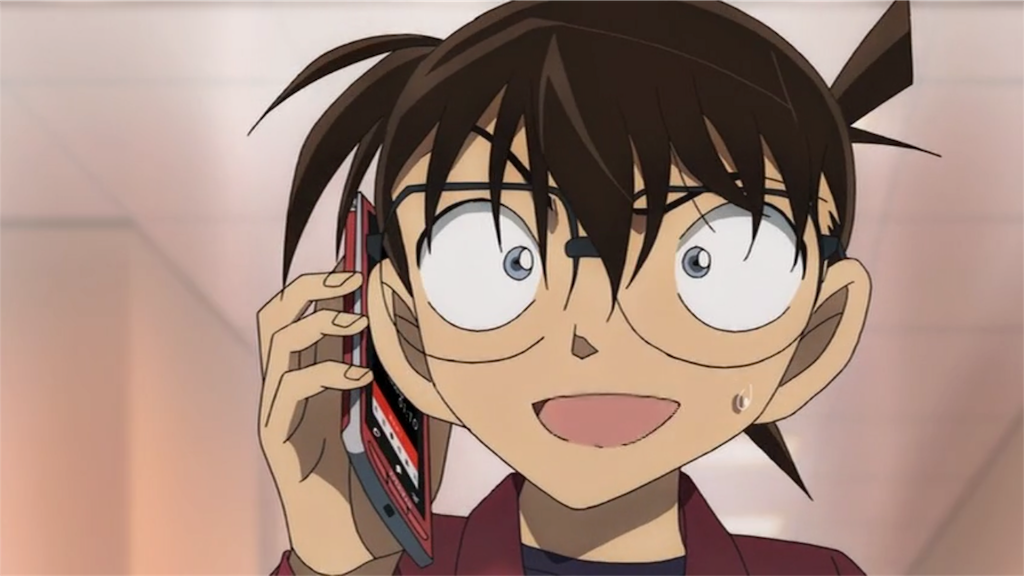 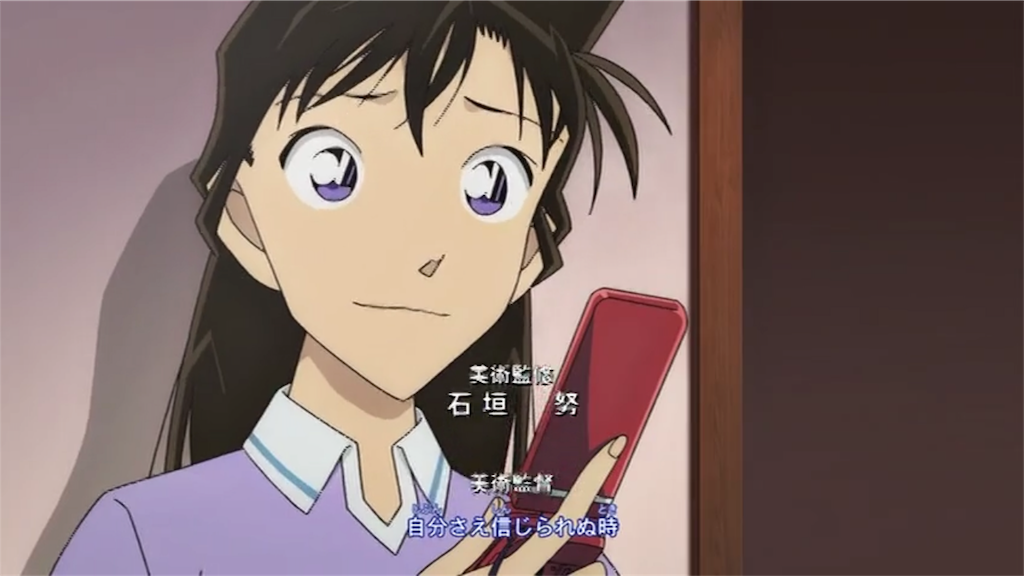 Thats why Konan is interesting.

After I saw it, I went to National library 📚. 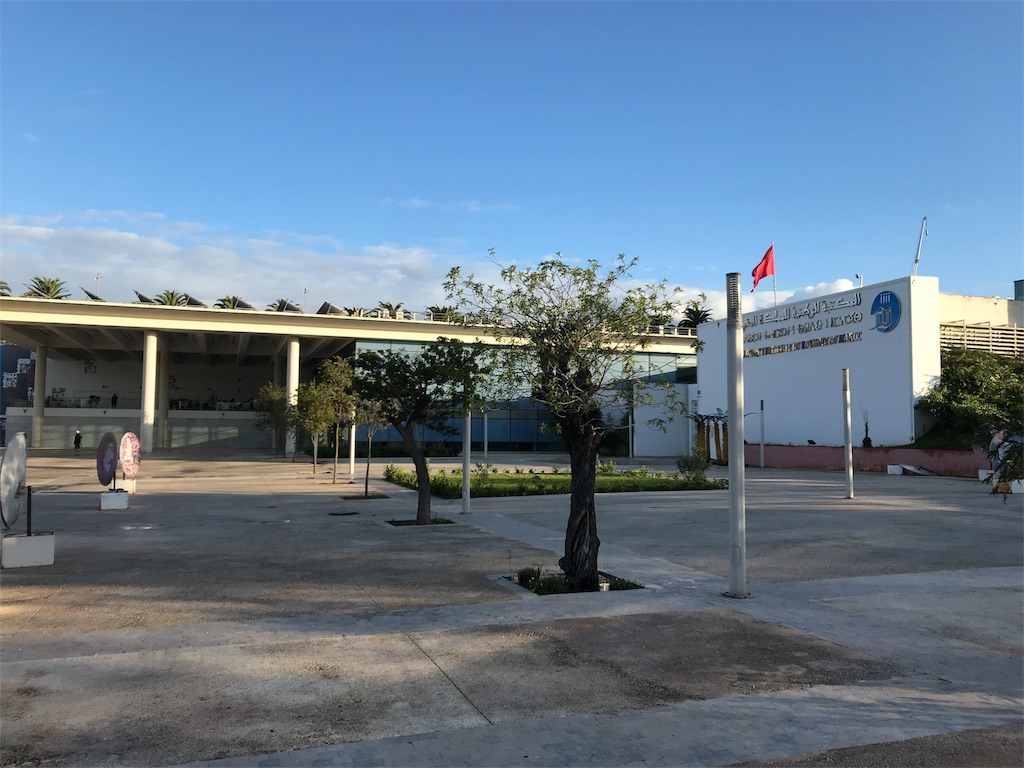 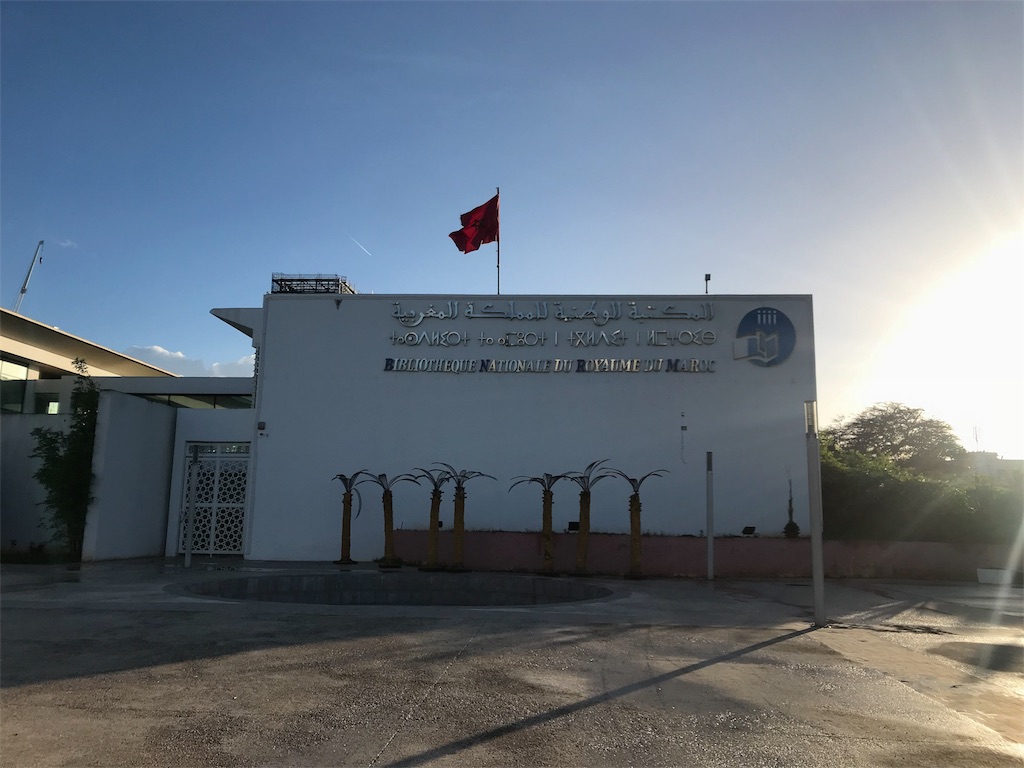 There was gate. Everyone touched something on it.

Hello? Can I enter here?

I asked a guy who came out gate. He said you have to bring your ID.

Wow. In spite of library, it was very strict. Because of national library?? Anyway I’m fine. I said “Merci” and left. 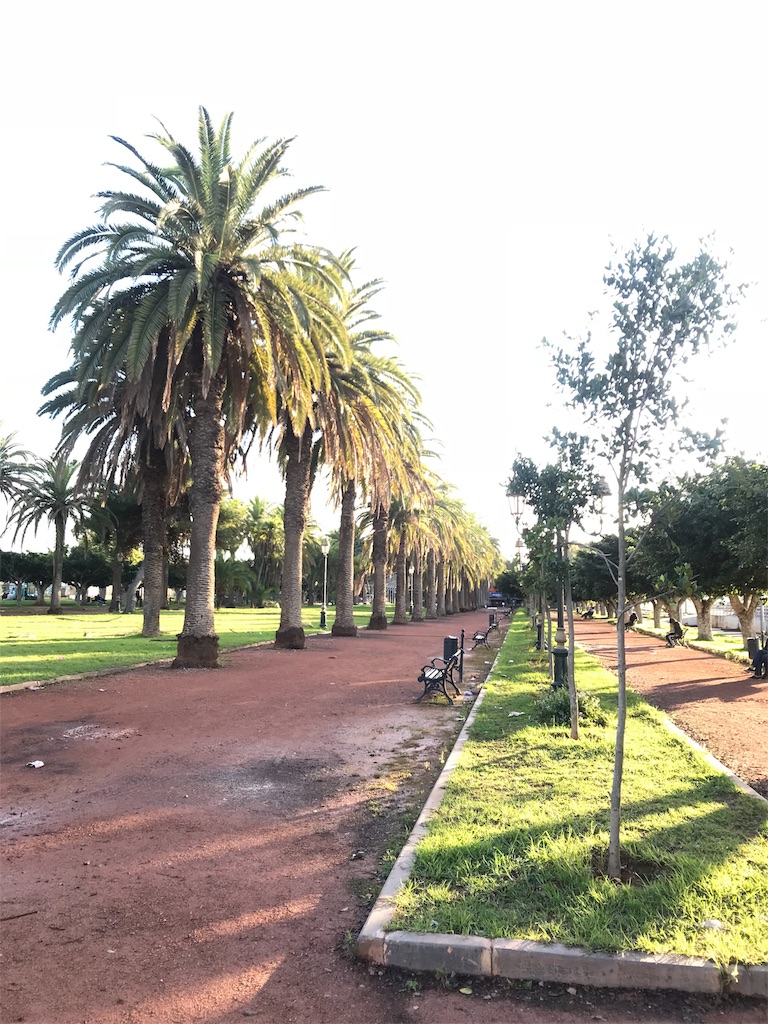 This park is near library.

There were a lots couple. However good mood, they weren’t doing more than hug. It’s similar to Japan!!(reason is quite different)

Don’t break up, best wishes for you guys!! 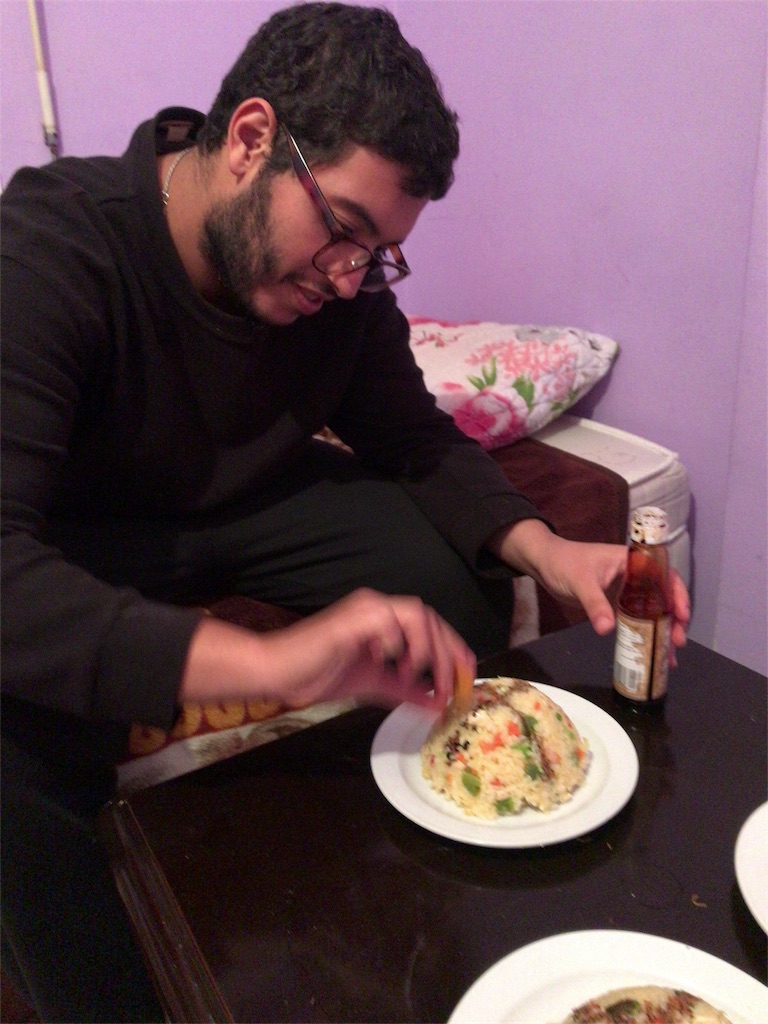 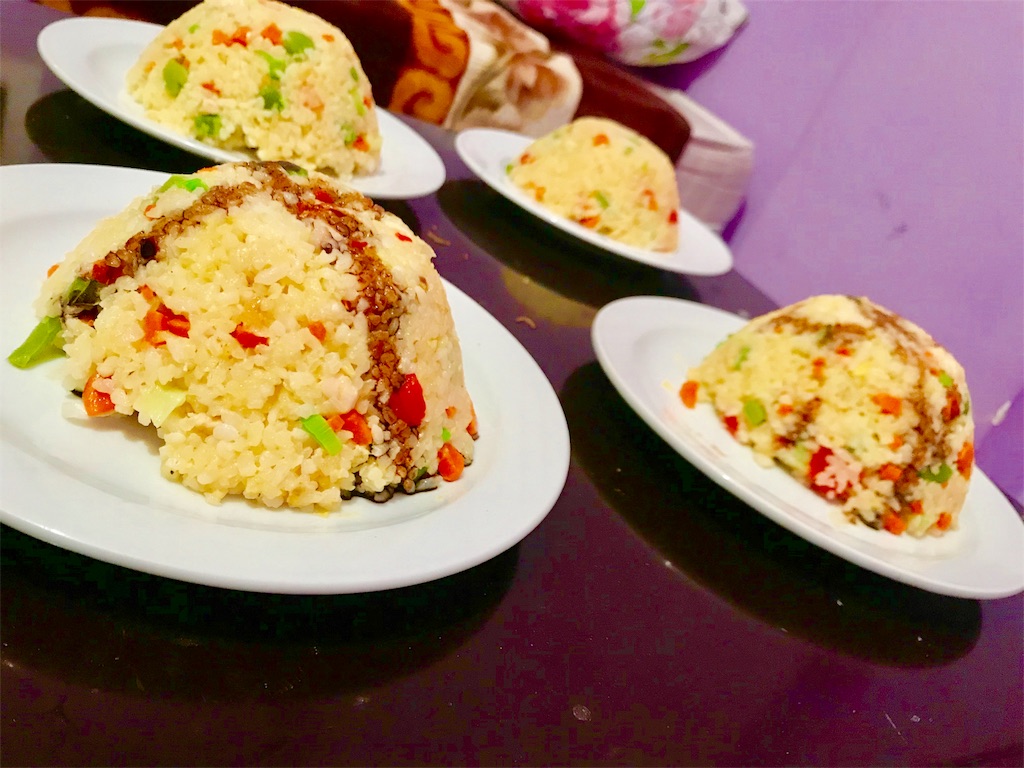 I get used to eating rice. So I’m super glad to be able to eat!!!