One night I and my friends ate Khinkali and wine. It was so delicious 😋 I like khinkali. And There was a good restaurant. It is called “Khinkali house” 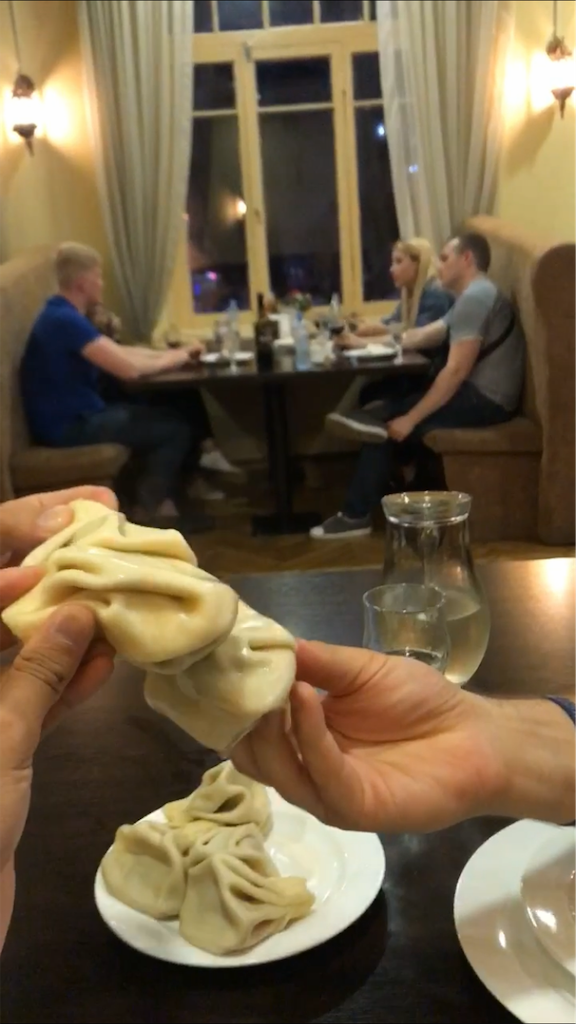 After that we went to Bar. Worker was from Uruguay 🇺🇾!! And somehow there were many Spanish guys!!

So we talked and I learned Spanish!! Me encanta este bar!!

But I had to comeback home until train finishes.

Only Asso decided to stay there. Hasta luego 👋

Next morning I and Asso promised to meet again. That day was that Asso went to Batumi.

When He showed up, his face was quite drunk 🥴 Eyes didn’t open perfect, face was red, talking was not good even Spanish lol

So I took him to a new church. 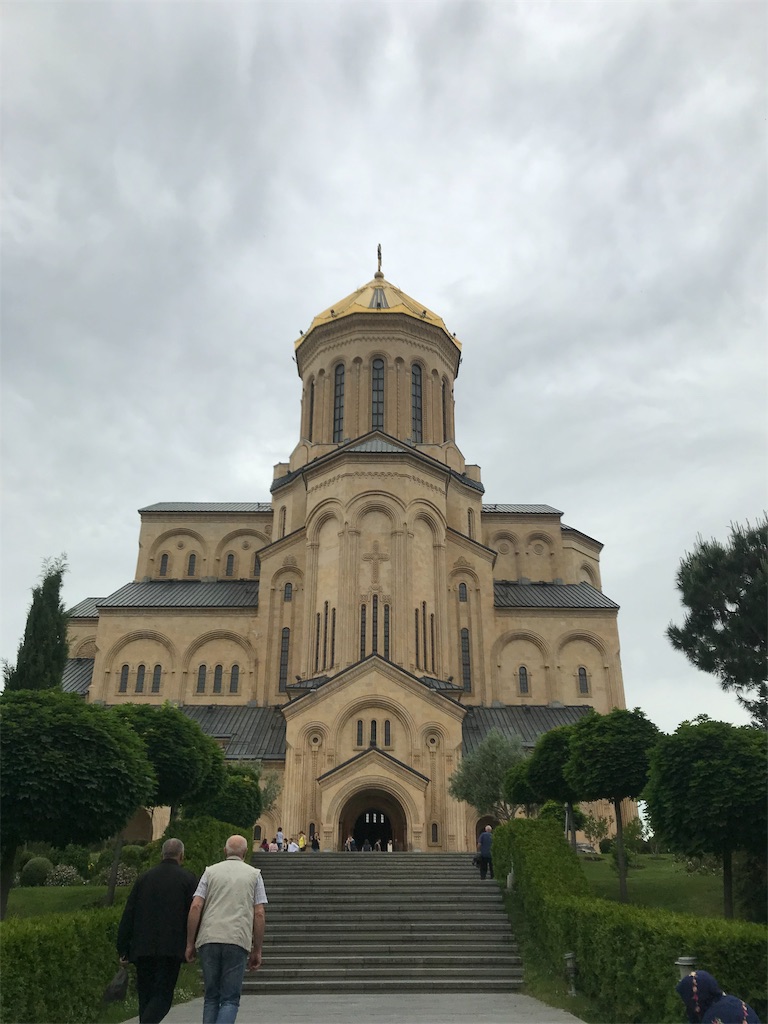 This church was built 10years ago. That’s why it’s so beautiful however I couldn’t feel historical atmosphere haha. 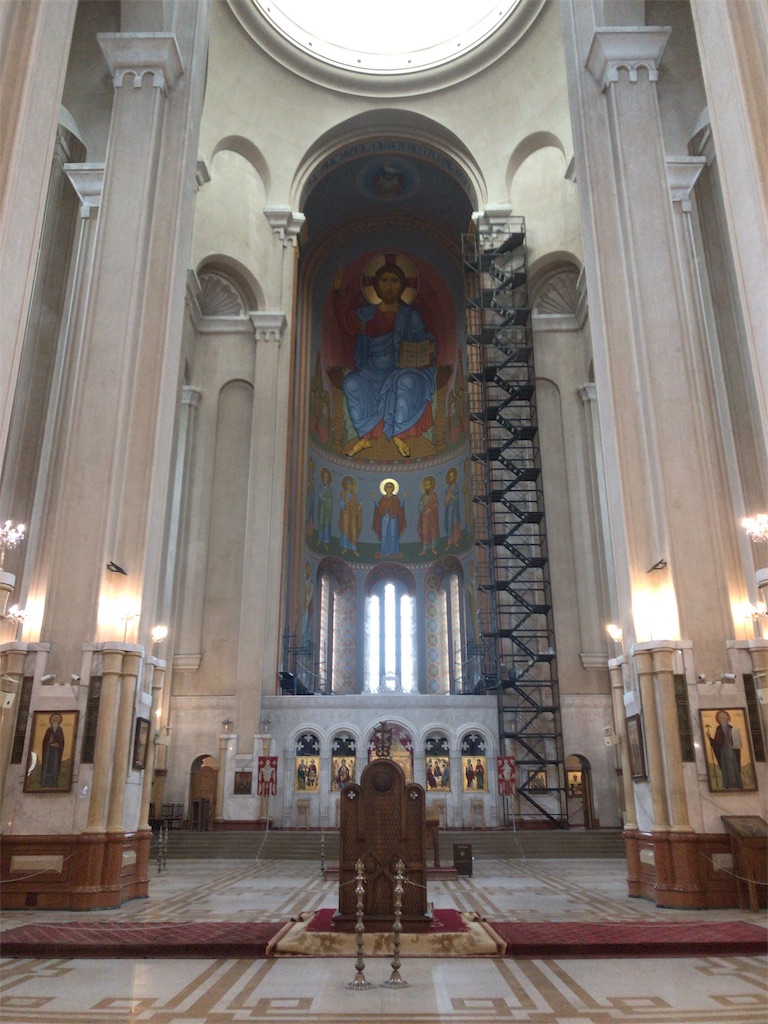 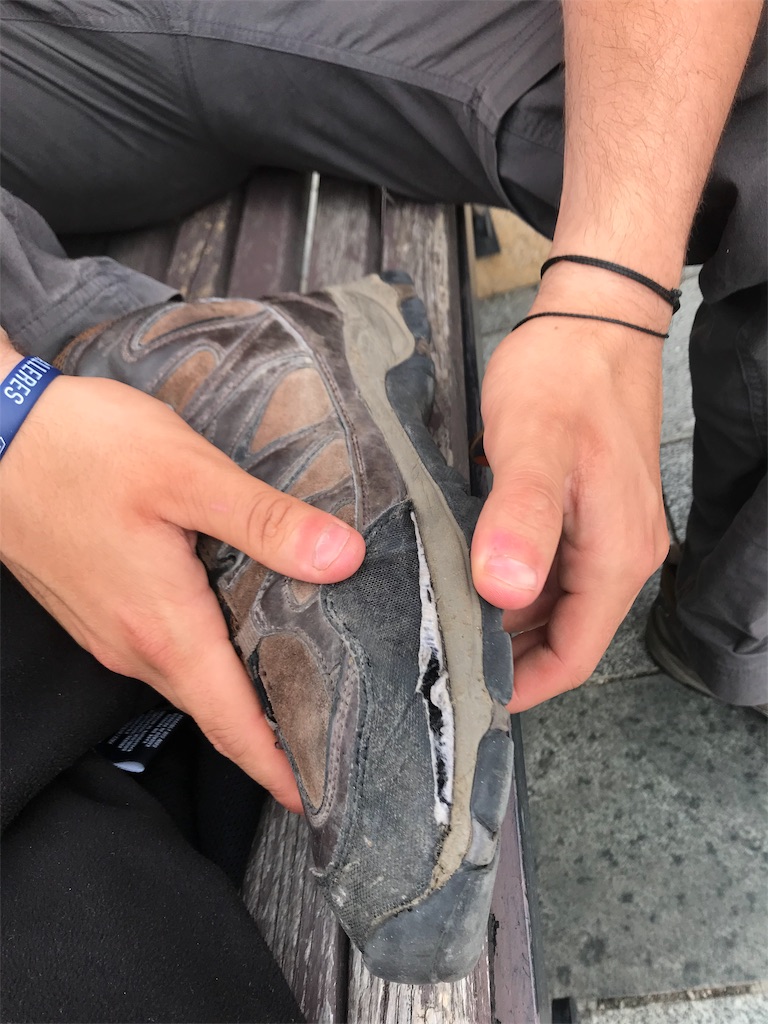 His shoes was broken in this timing!! Lol 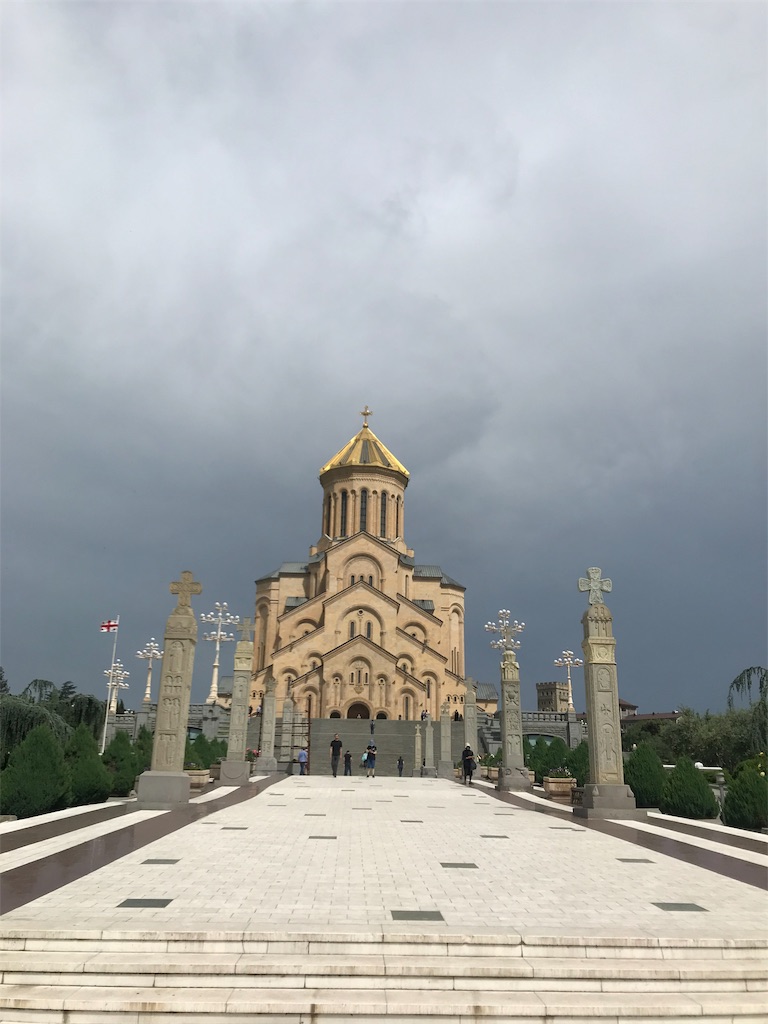 After that we strolled around this area. 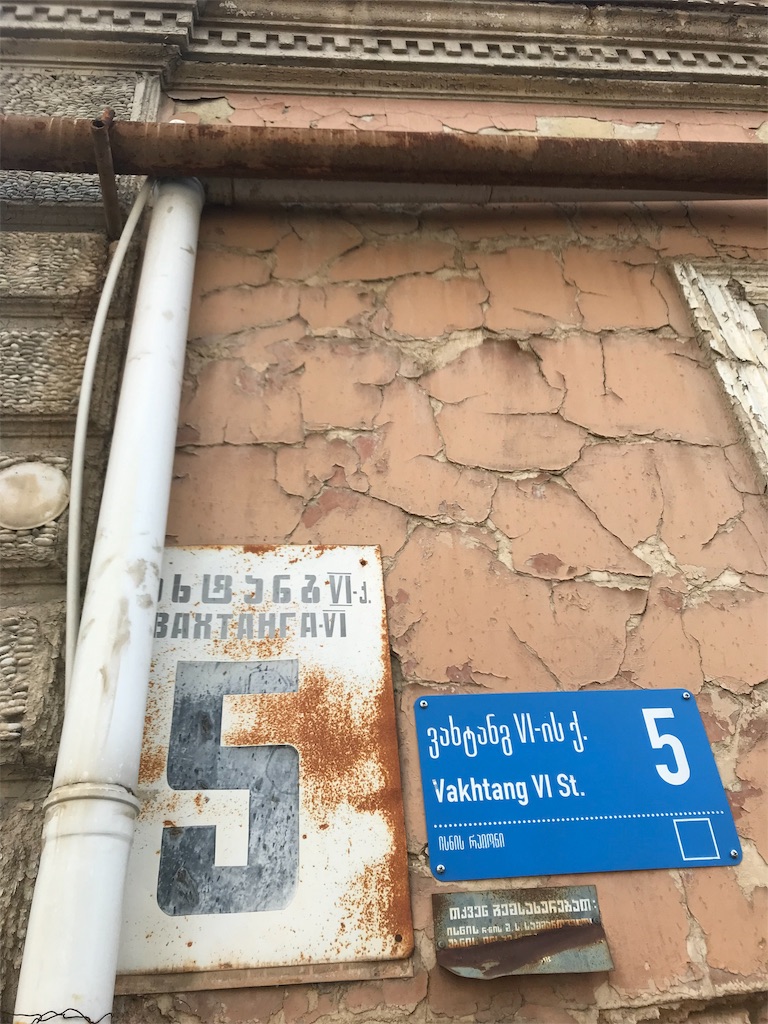 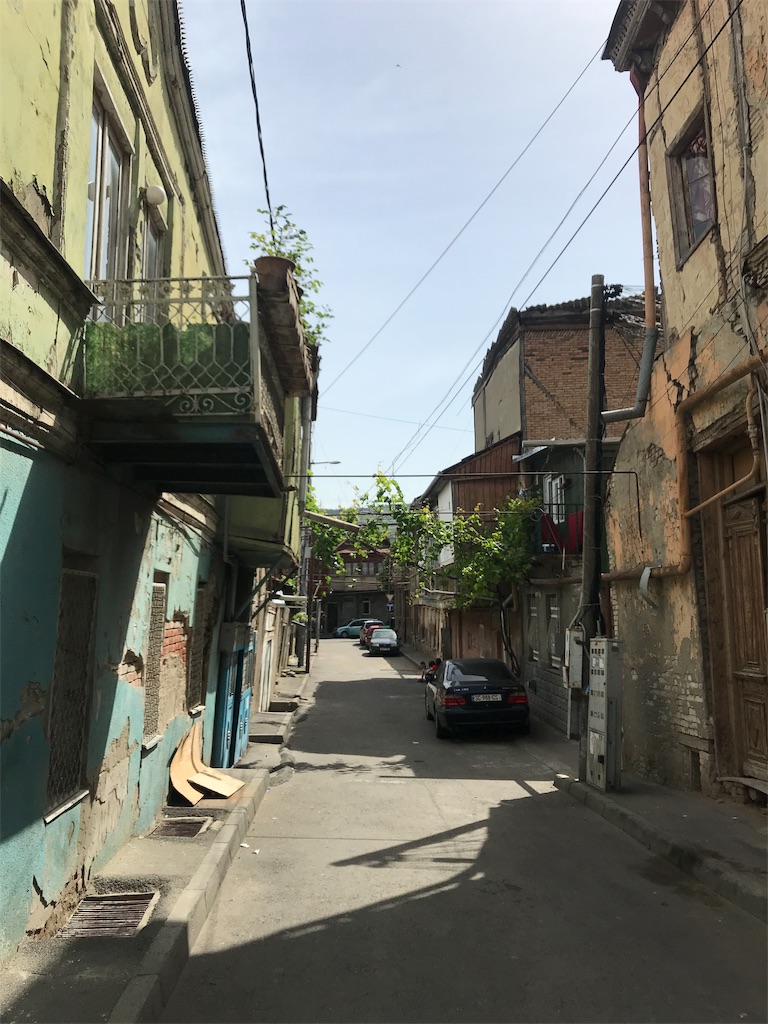 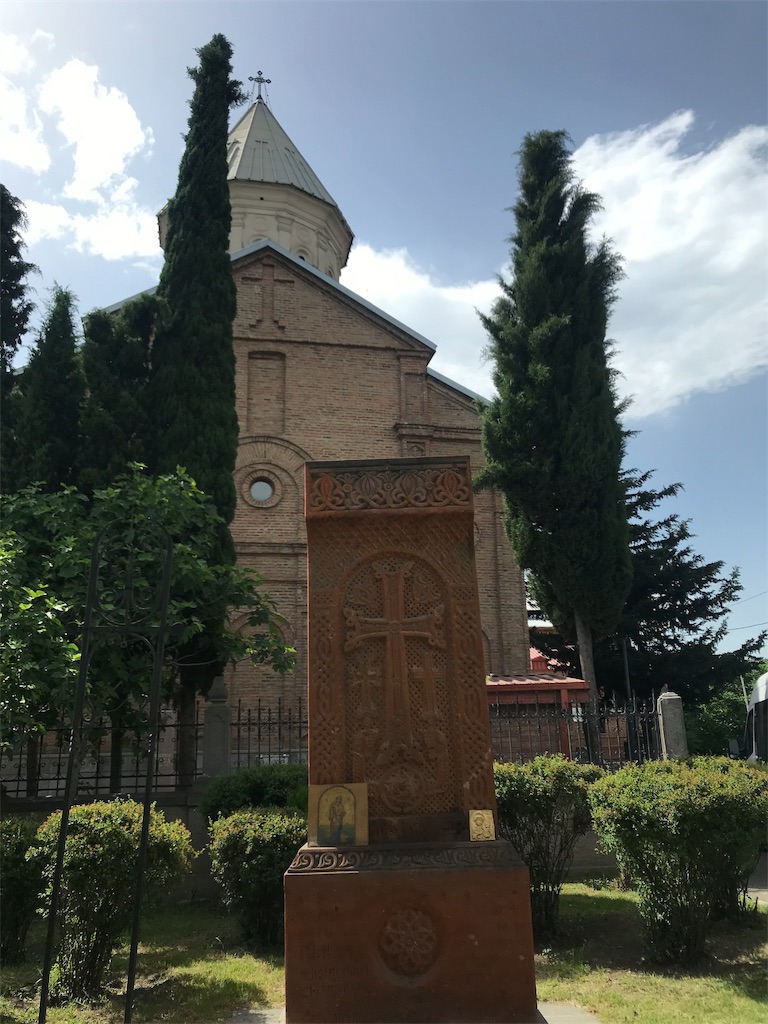 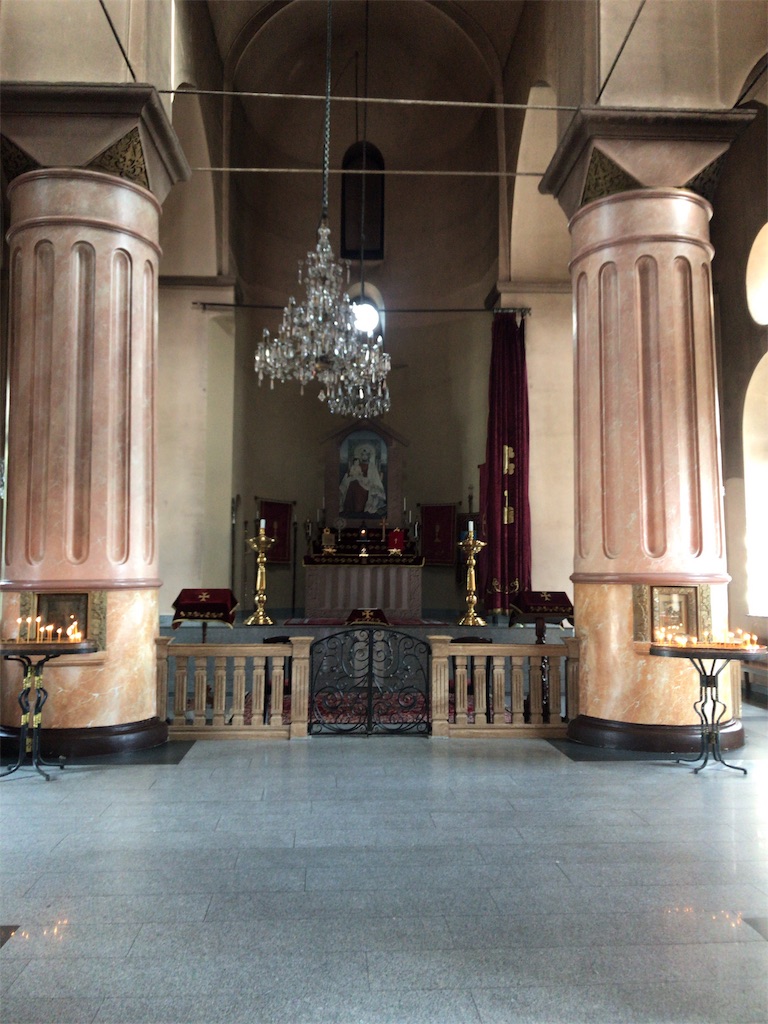 Asso lived and worked there so he can speak Armenian!!

He caught one woman and started talking. While talking, he seemed to be recovered like fish comeback water.

Armenian And Georgian seemed to be totally different... But both of them can speak Russian. I guess if they speak together, they would use Russian..

As he had to pack his luggage, we separated. Enjoy your travel!!