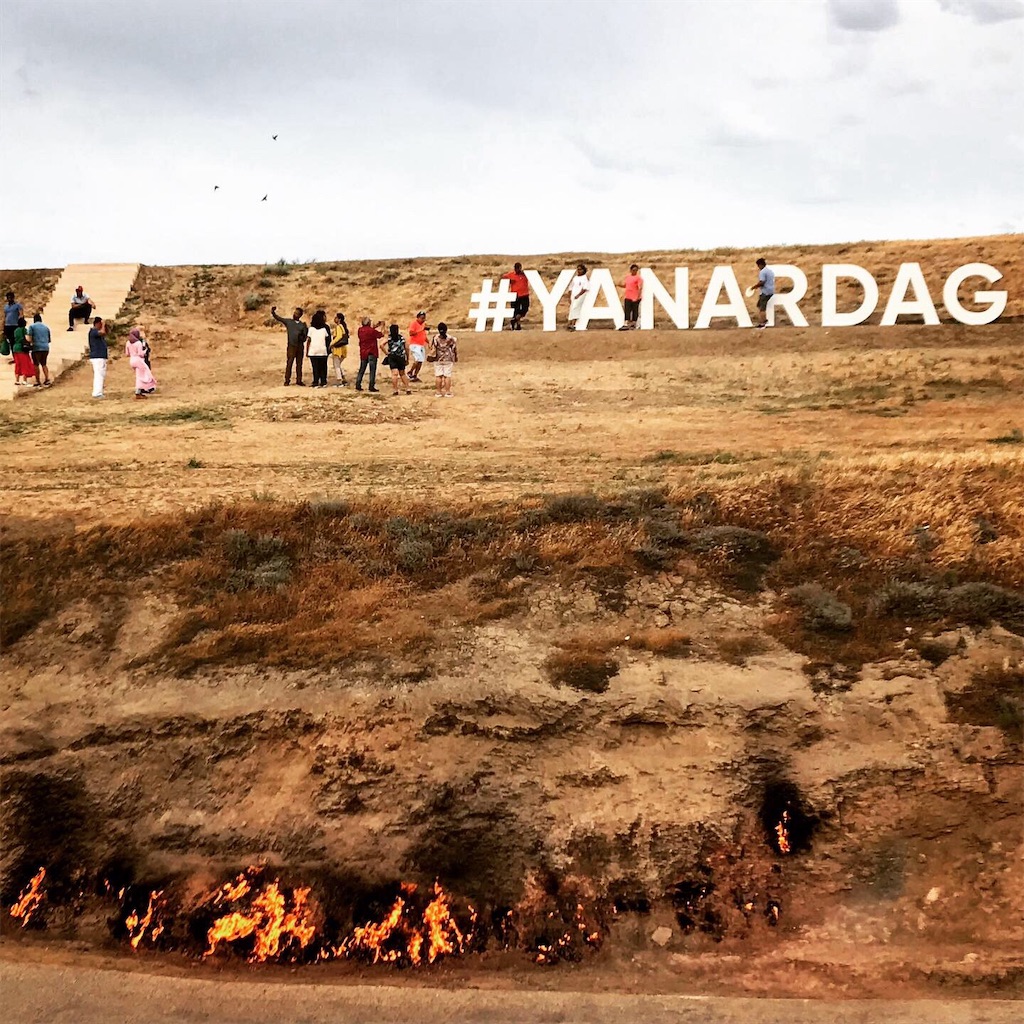 Baku has 2 famous places. Both of them are relation fire. One of them is fire temple, another is burning mountain. 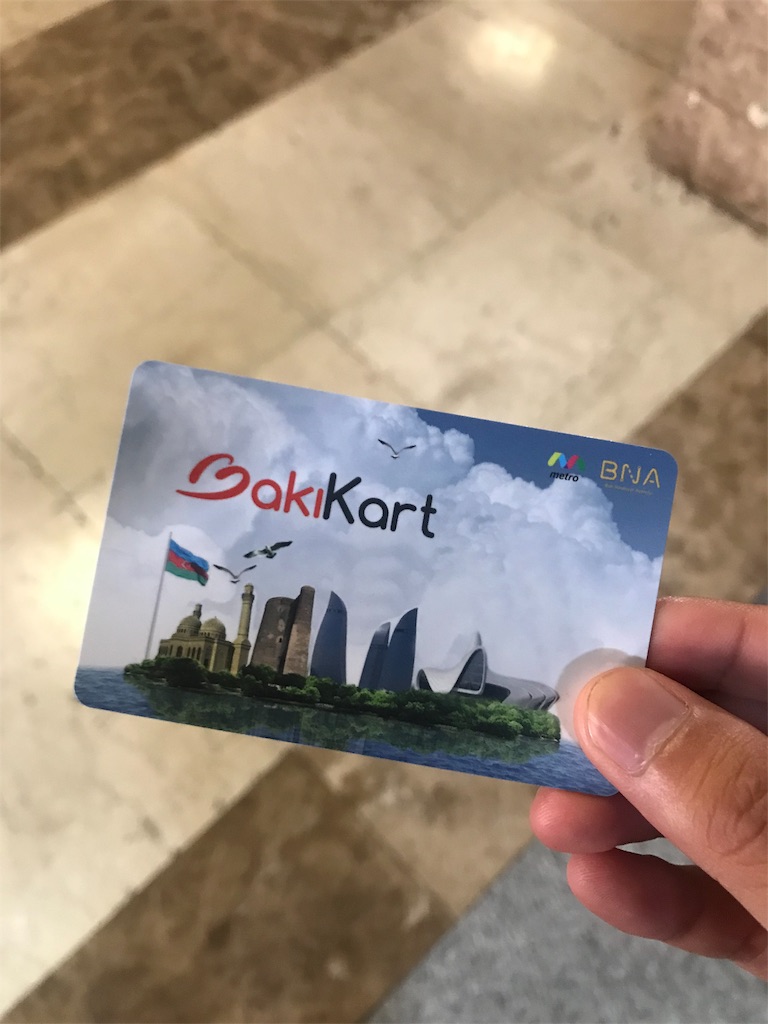 This card is 2manat. The machine which we can buy ticket accepts just 2. Otherwise it don’t accept at all.

And one time costs 0.3manat. You can use metro and new bus however almost  main bus is old type lol

At first I went to fire temple. Actually it doesn’t means that temple is in fire. They have small fire which has been since long time ago.

But the real is what this fire seems to be artificial🤣

I guess in the night this fire would turn off to save money...

Well, I arrived one station. And near this station has a big stadium which EL final was opened. 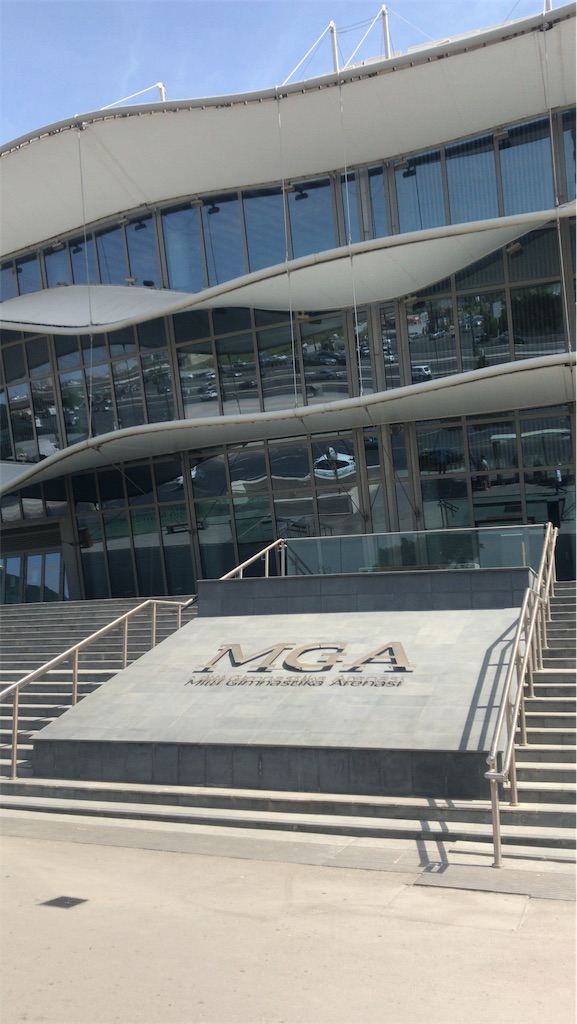 Although Azerbaijan is football is popular , domestic league is not so big. So how they use this stadium in the future..?

I transferred train to bus. Bus number is 184. 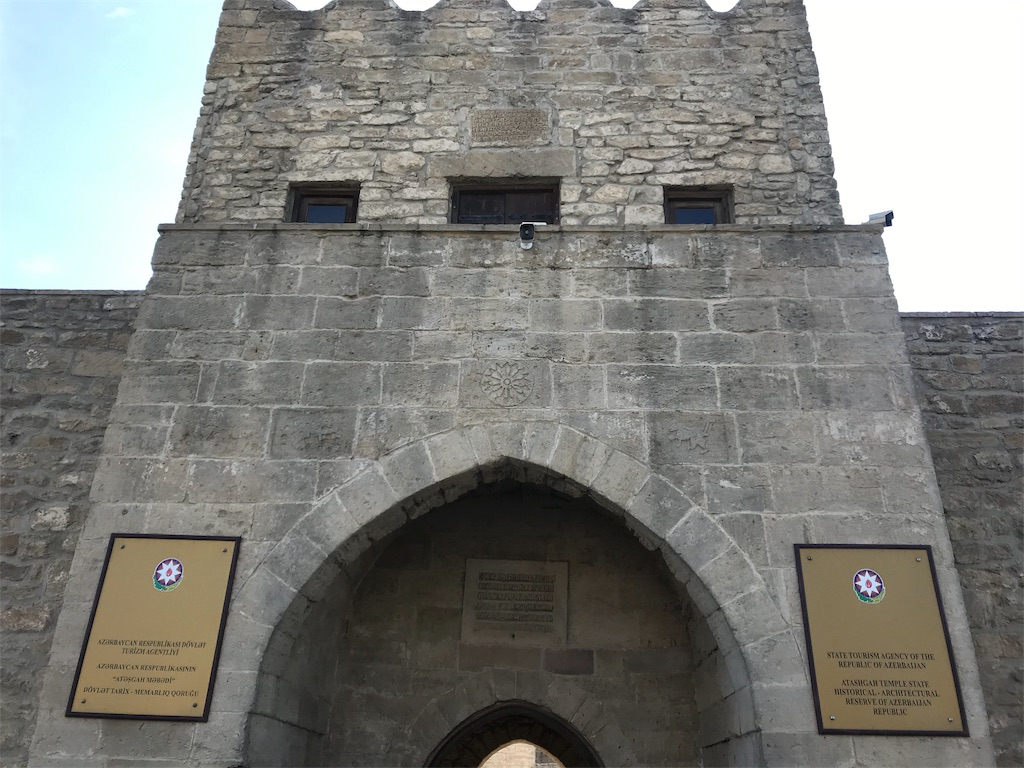 OMG!! if I wanna see inside, I had to pay entrance fee..

Ummm I was wondering... then I checked how scale fire is from entrance. 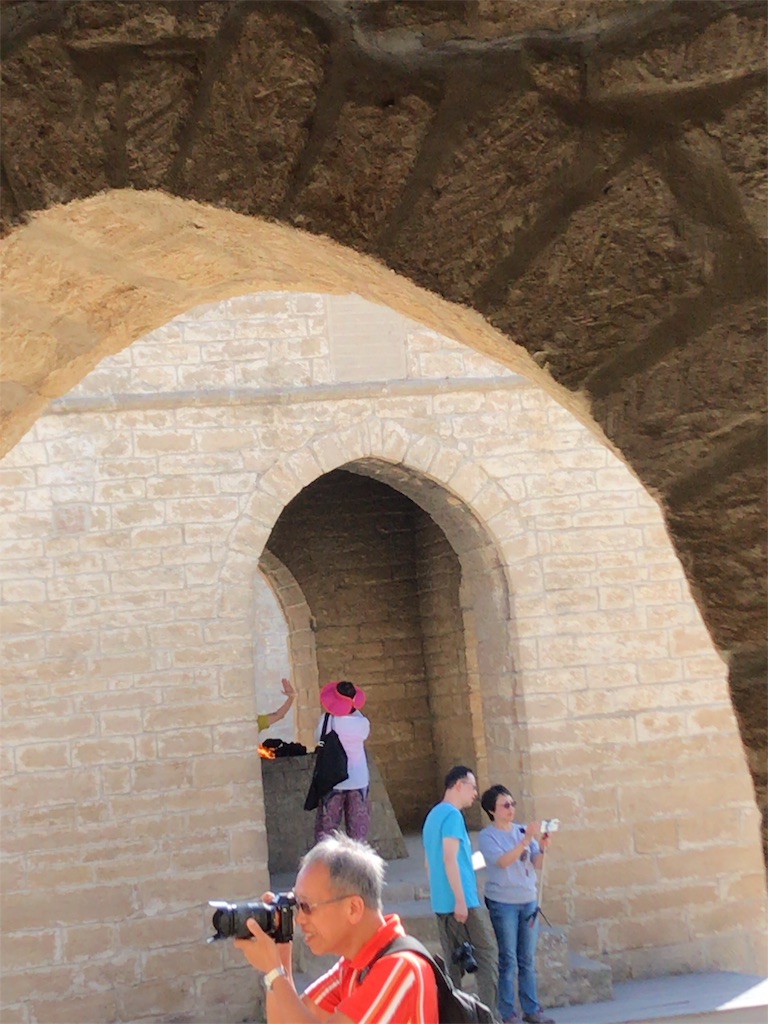 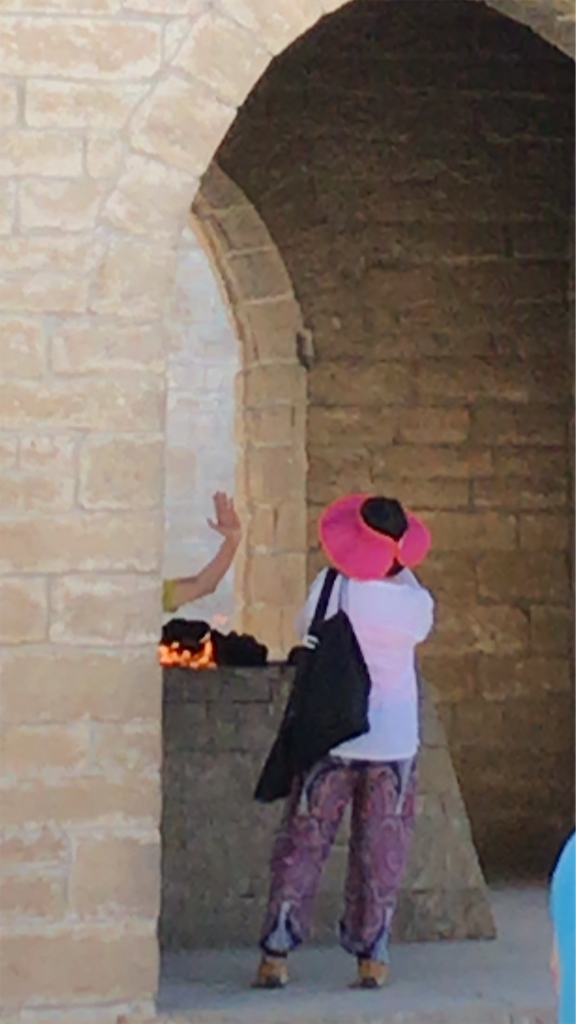 The fire is small and probably artificial.. otherwise inside doesn’t have interesting points...

Ok I could be satisfied 😎

I cameback the station once and headed out to burning mountain. Bus number is 217. 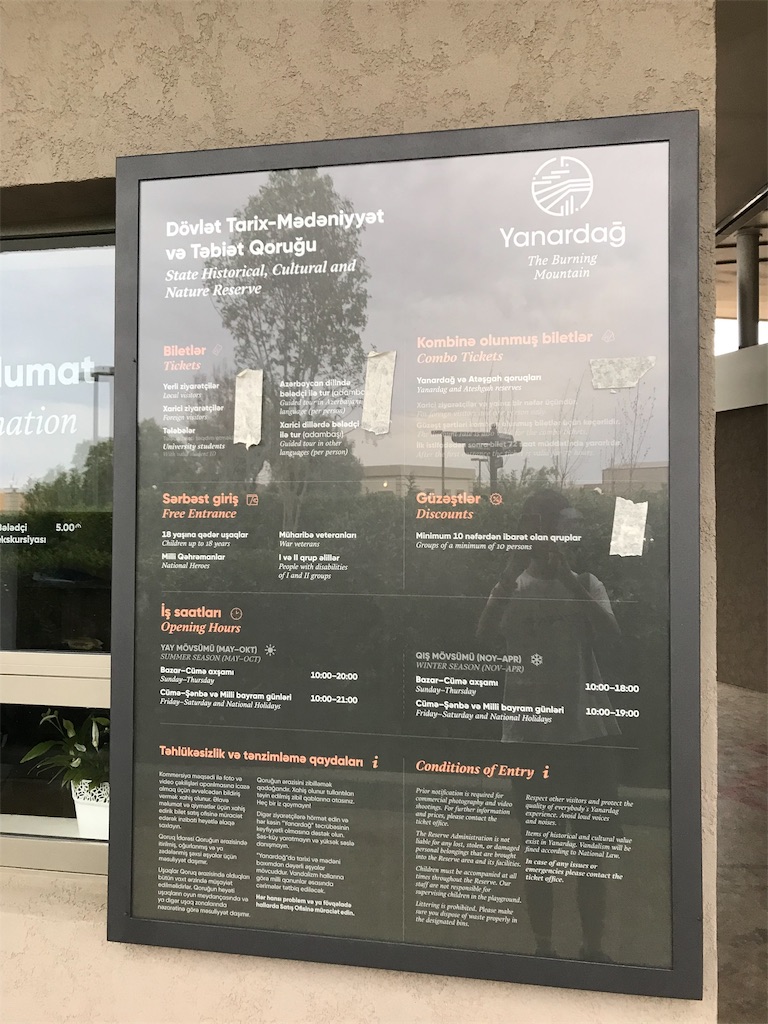 Although I could enter as I didn’t pay, I don’t know it’s correct or not (ﾟ∀ﾟ) 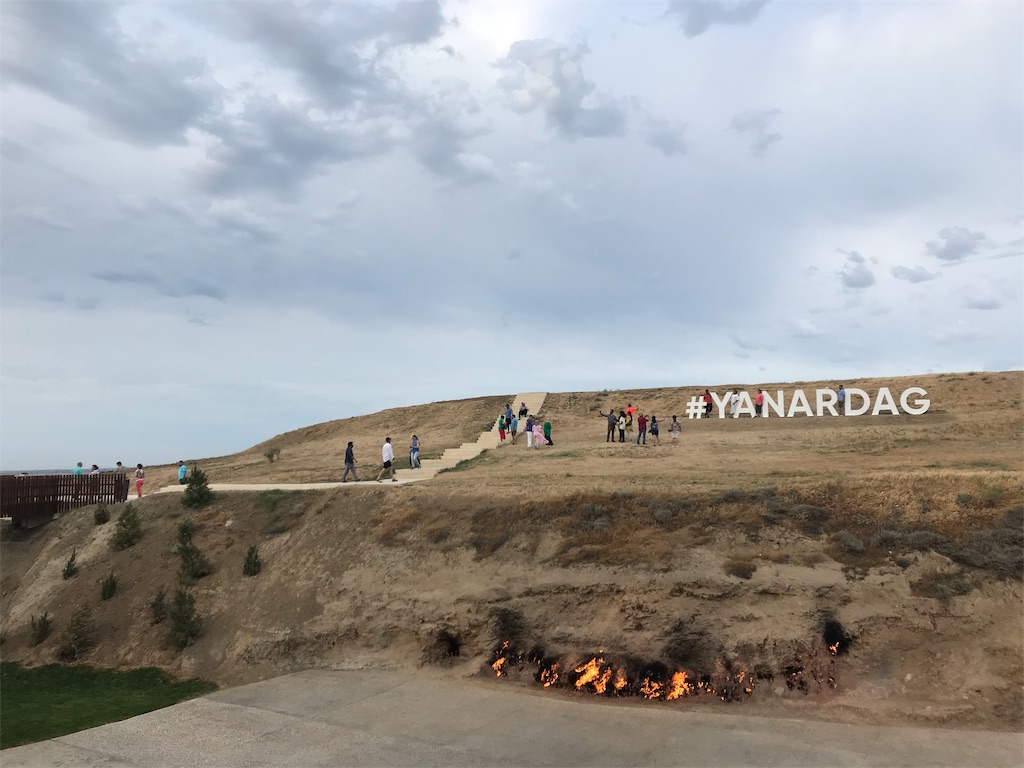 Because of using fire??? Right??? Both of them are so small scale 😂 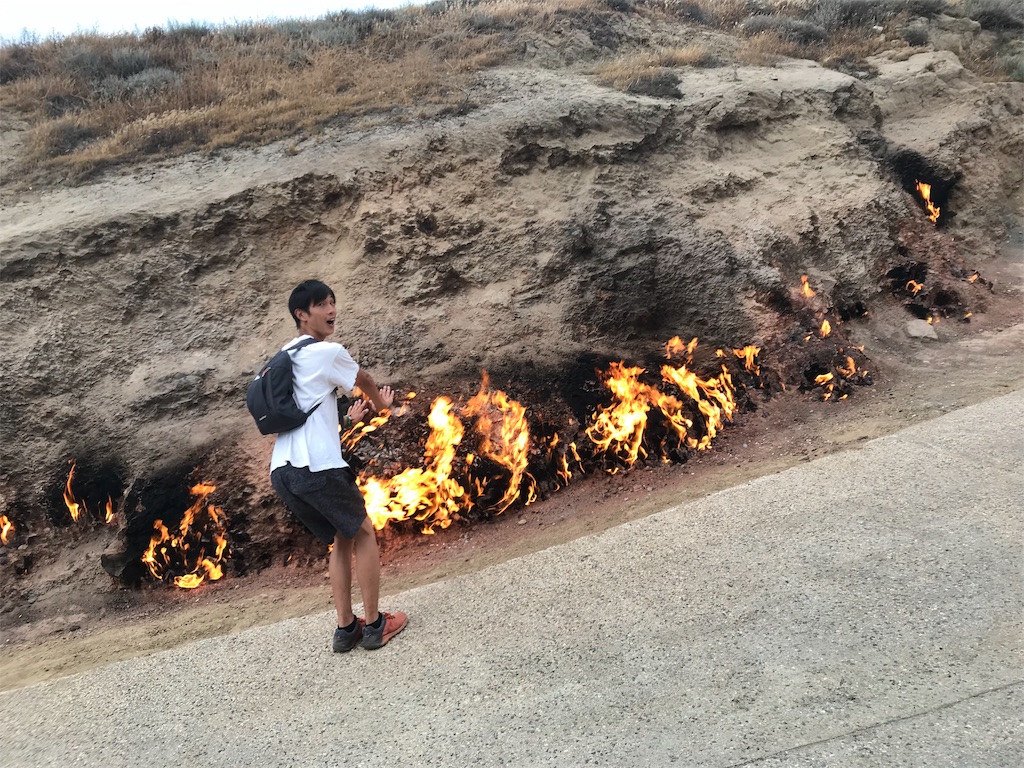 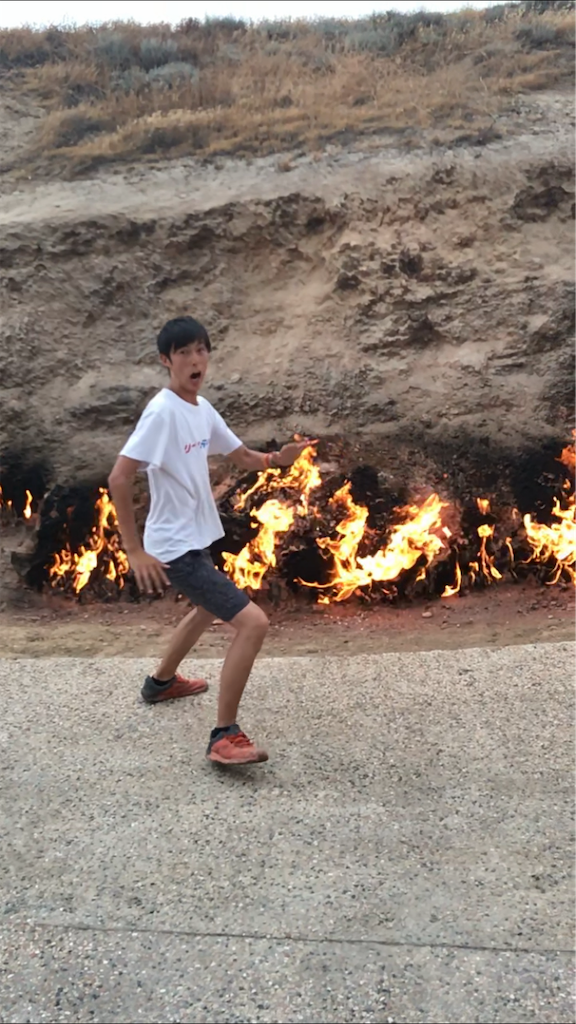 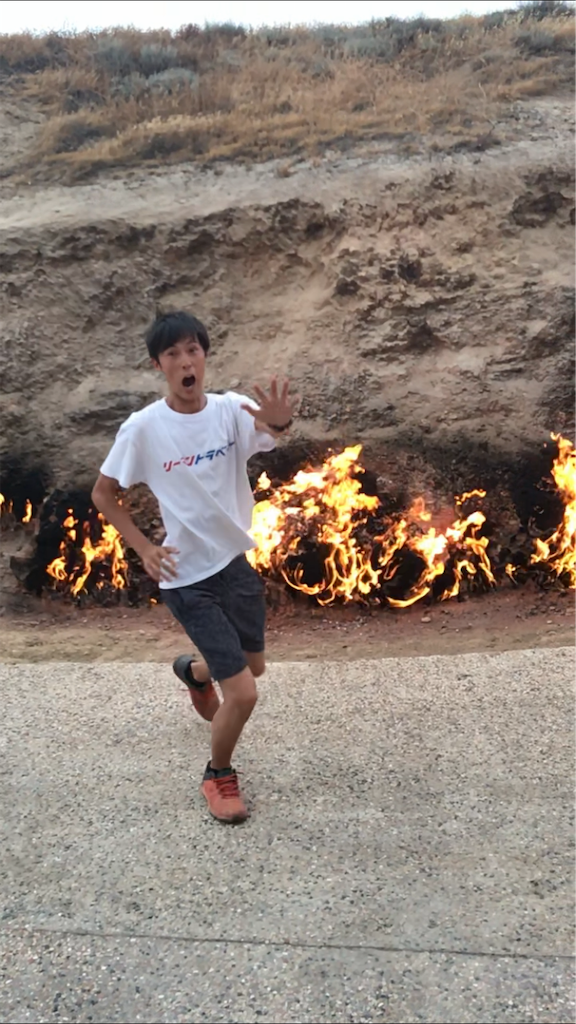 If you close fire, you would be able to feel it’s quite hot. Be careful...