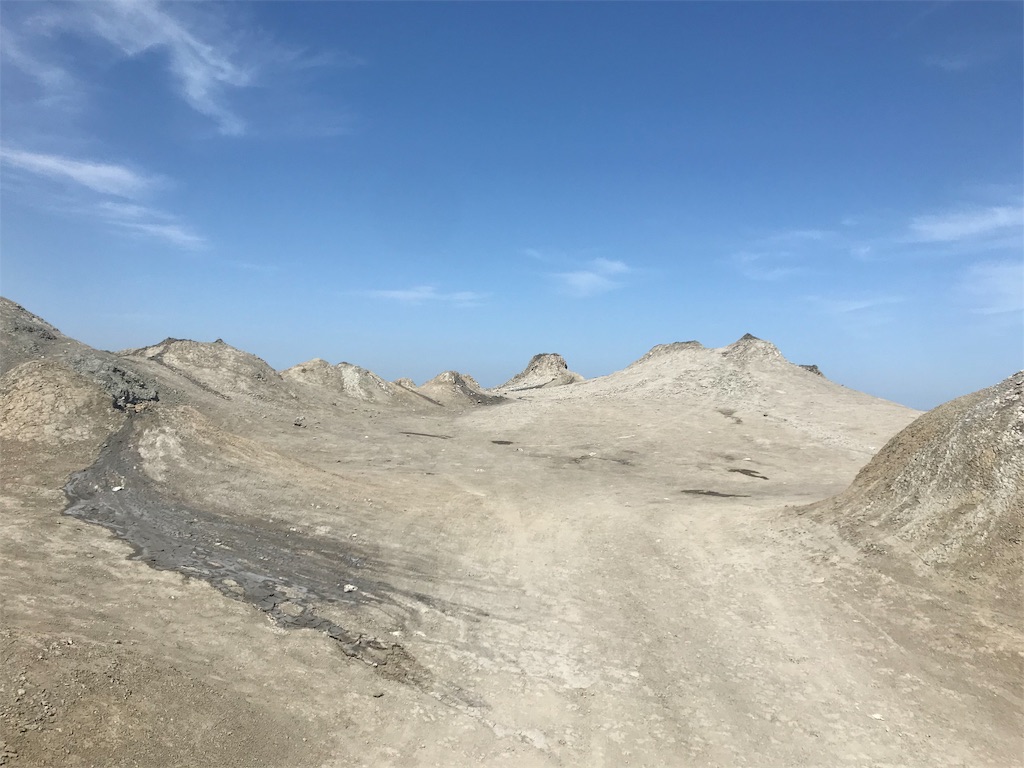 After burning day, I went to mad volcan 🌋 .

One of famous mad volcan is in Colombia 🇨🇴 This volcan is so huge that’s why many people swim.Otherwise in Indonesia, Costa Rica, etc...

Do you think what this volcan is dangerous ??

It is the mud that spouts out with the underground gas. In wikipedia, "The topography and the phenomenon that clay in deep underground erupted on the surface or the sea bottom with groundwater and gas etc."

There are local bus as I searched how I can go. So I took a bus.

My destination seems to be popular place because of bus terminal But passengers were decrease and decrease... 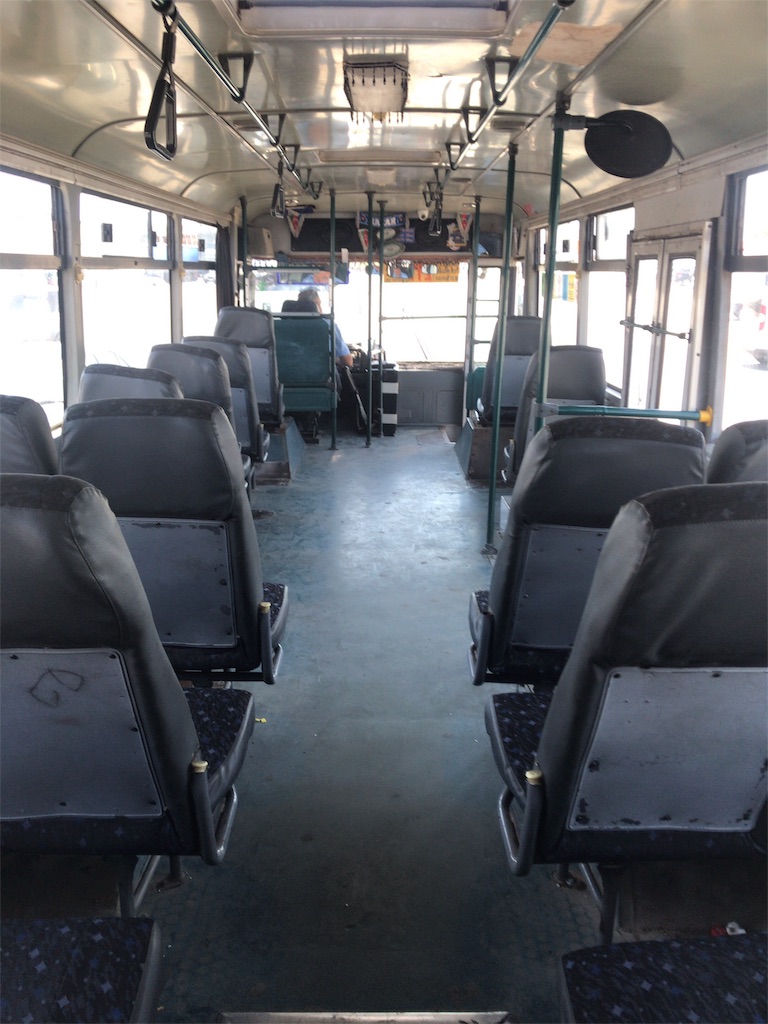 Luckily I found one bus which goes to bus terminal.

And I met Igor again haha. Although he went to Russia from Georgia, he changed his plan. This morning he arrived Baku.

This bus terminal to mad volcan is 1man. A taxi driver offered us in front of the bus lol.

I heard my friend experience and saw map. Both of them said 5km.

BTW, why you explain in front of exactly bus?? And crazy cheating price ??Lol

Of curse we chose the bus.

While we were walking, we saw many oil places. 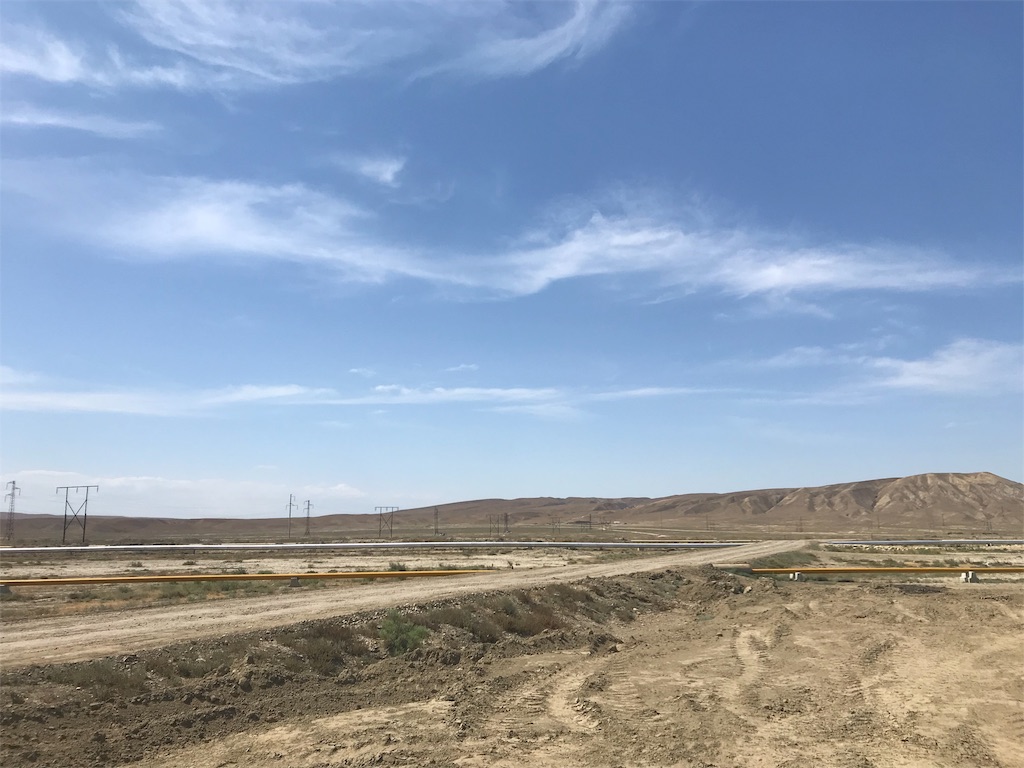 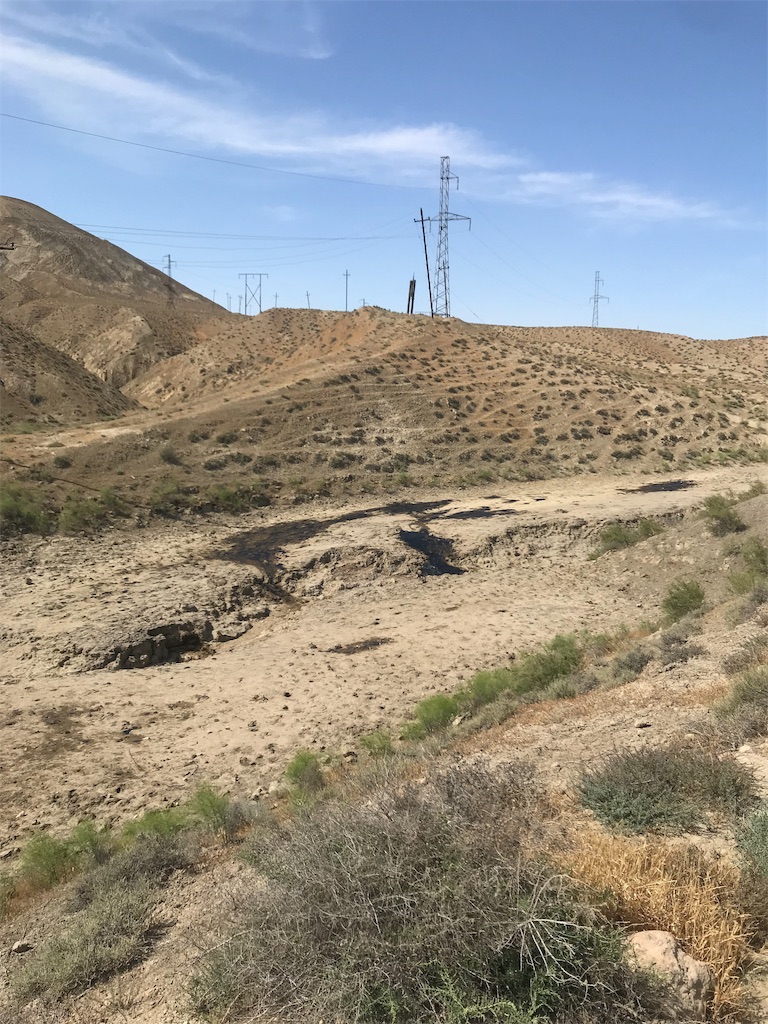 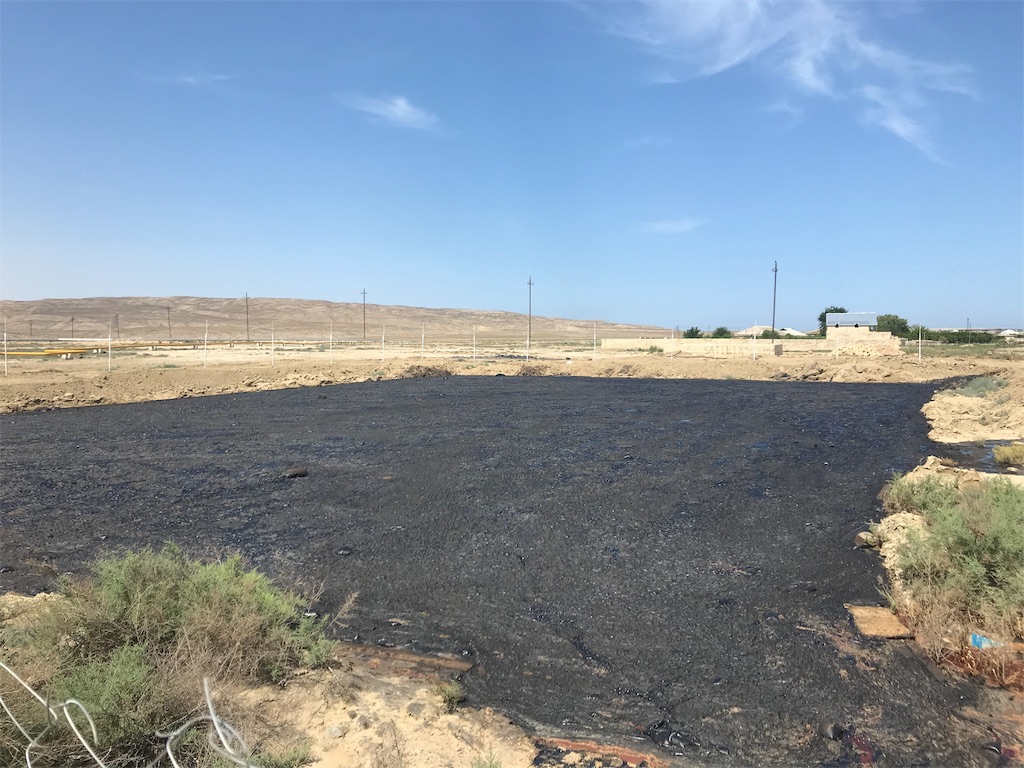 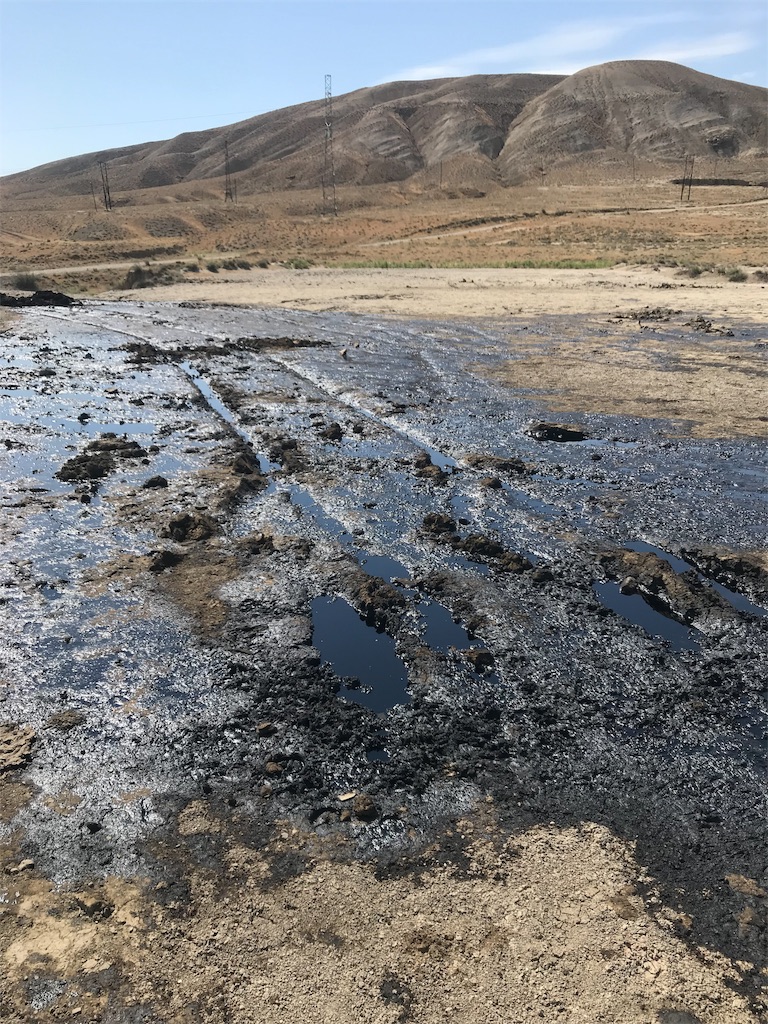 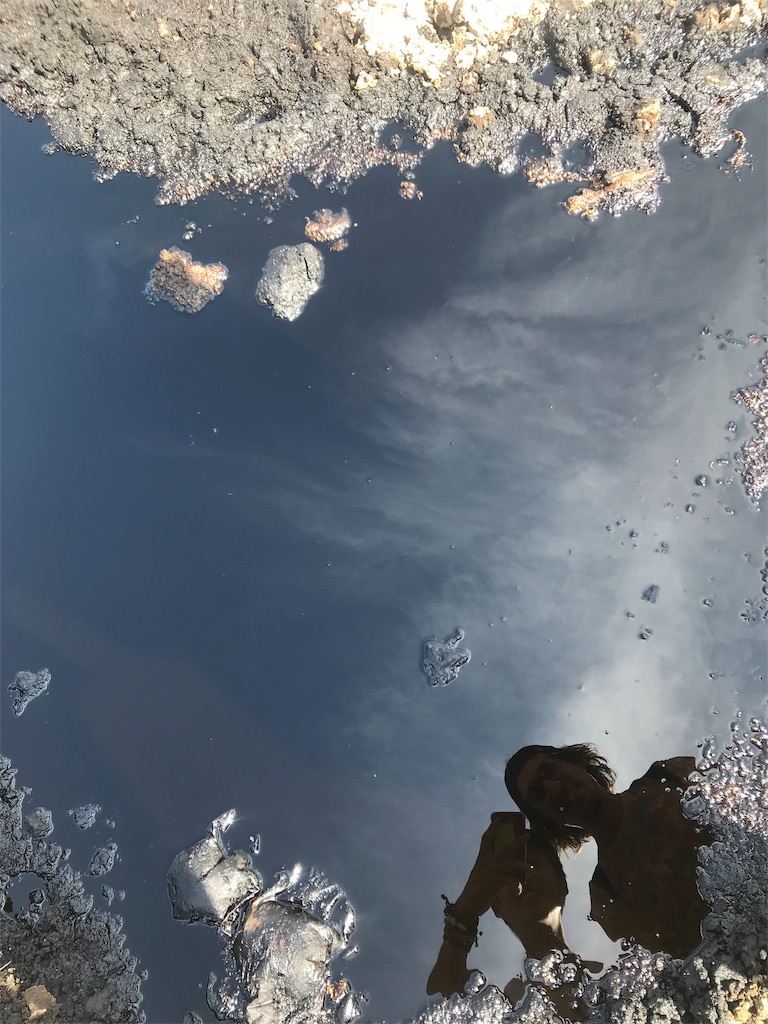 One hour later, we reached upon top. There were small mountains as kids made. 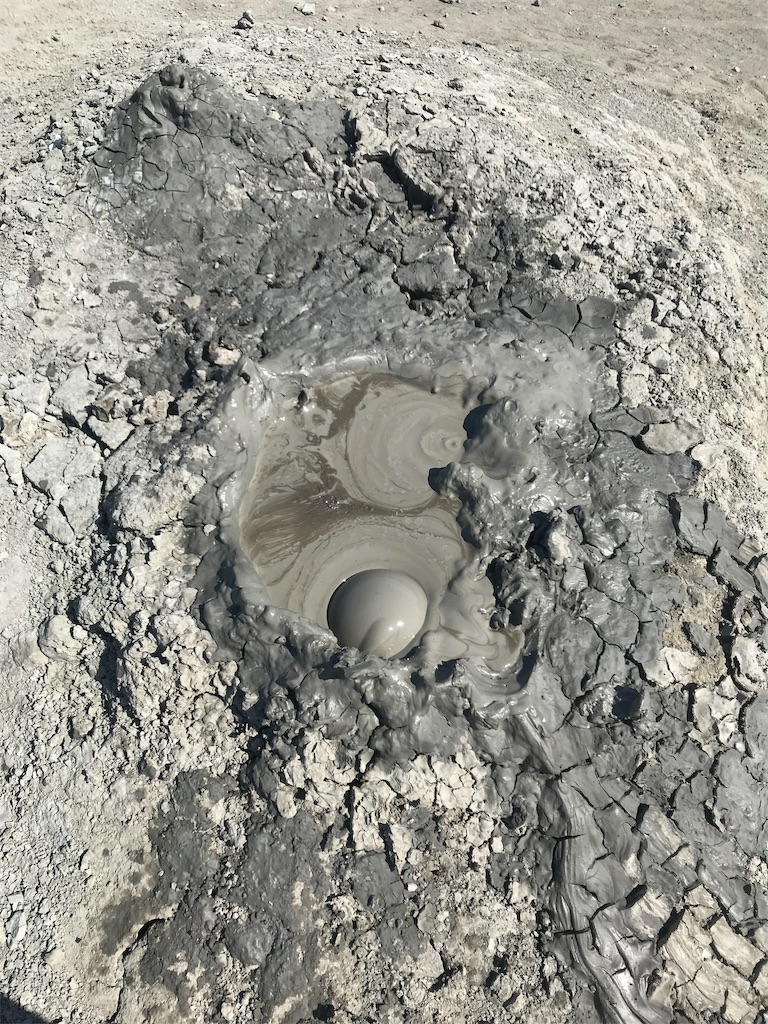 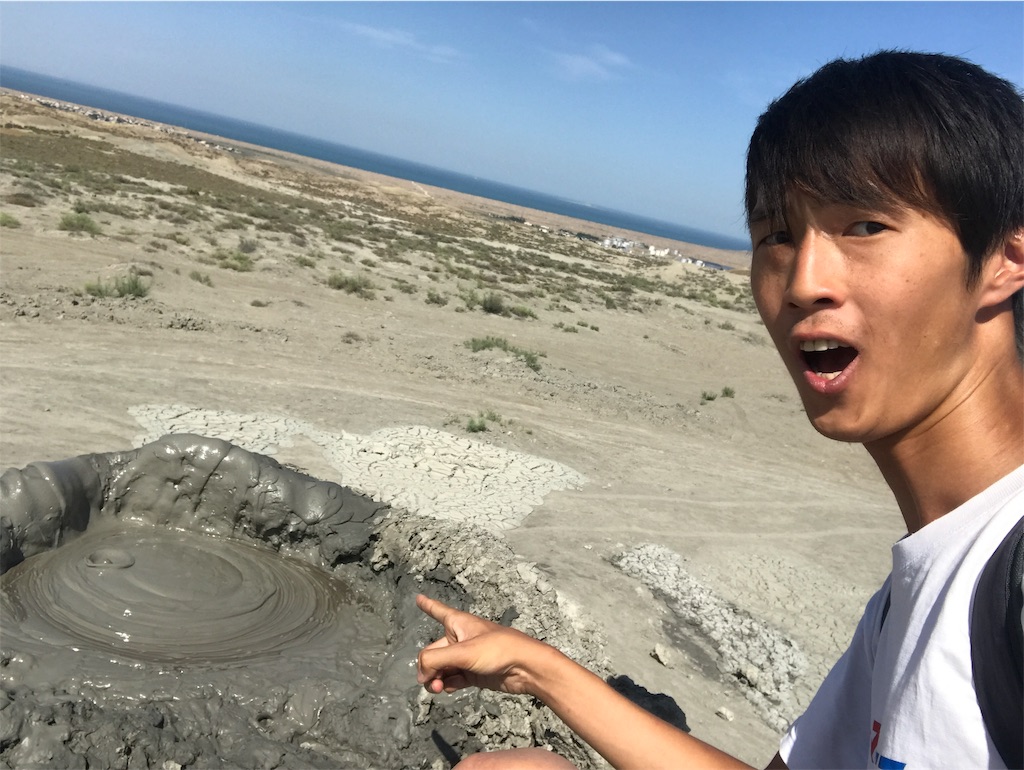 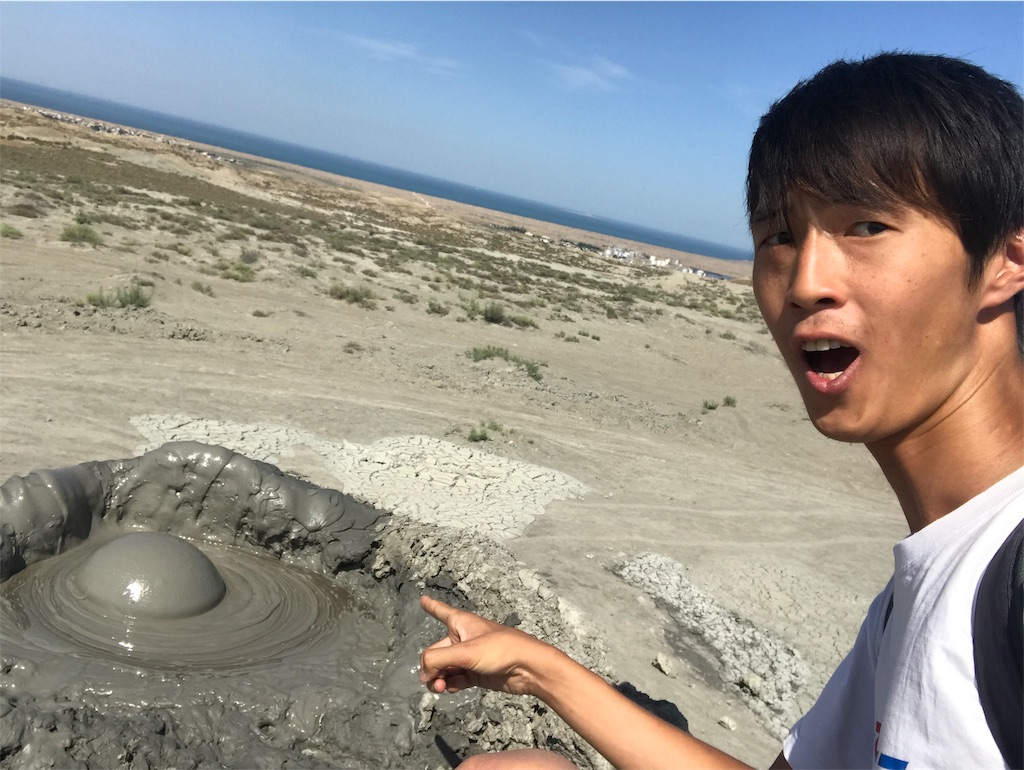 The mad is cold and sticky. 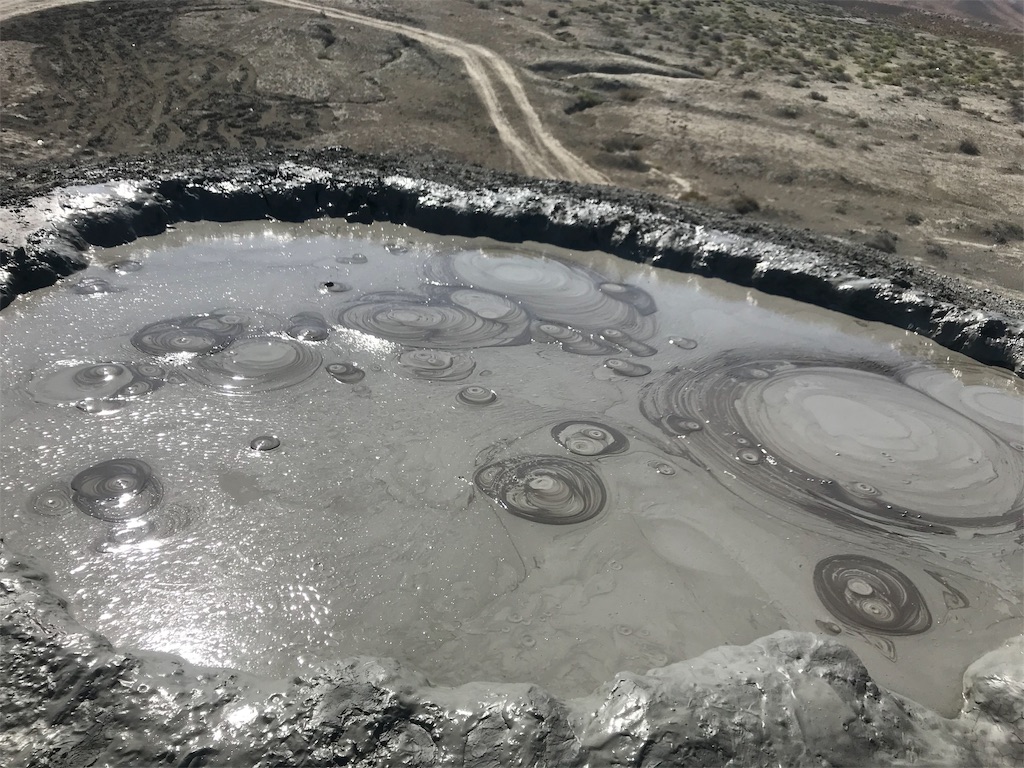 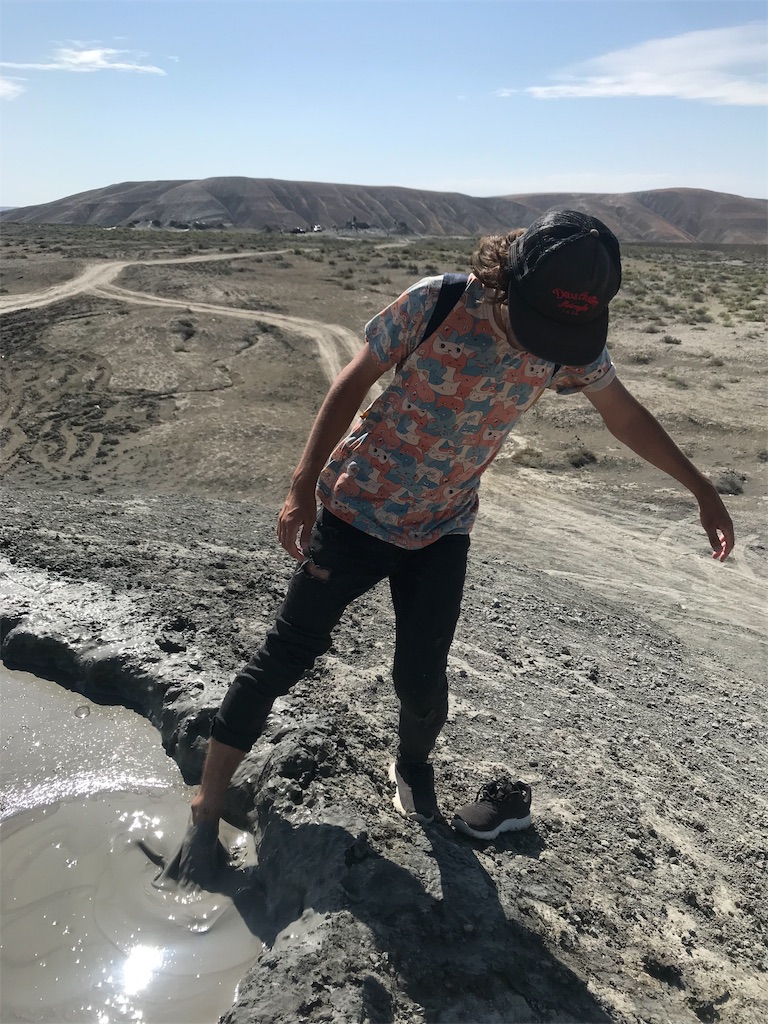 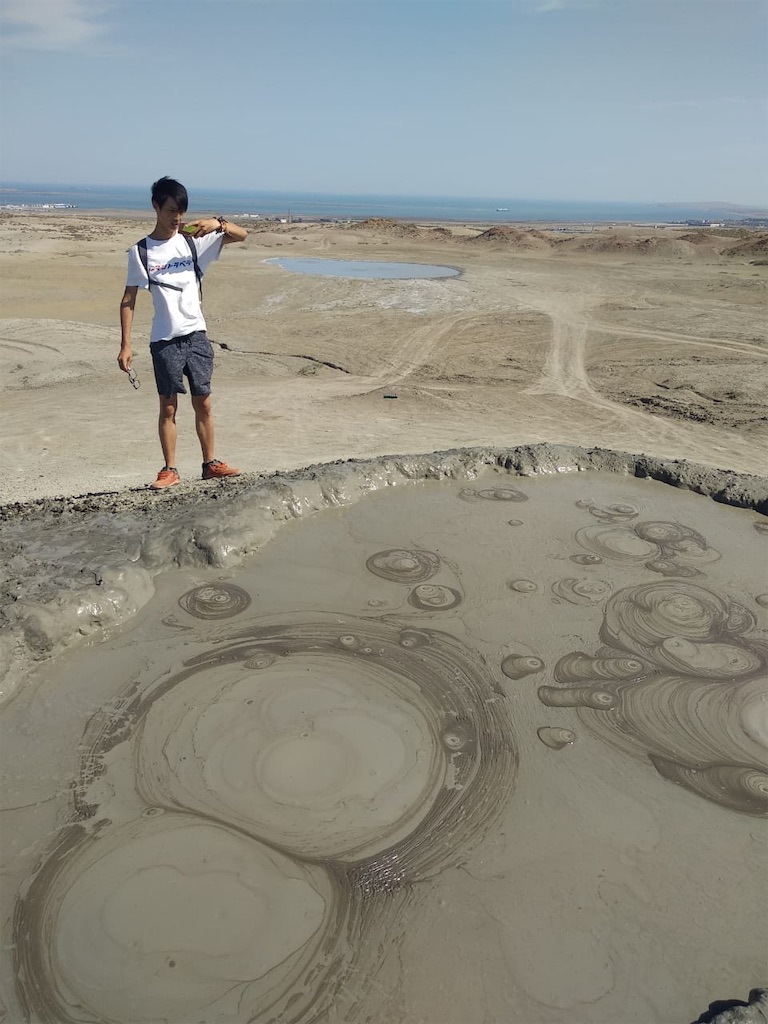 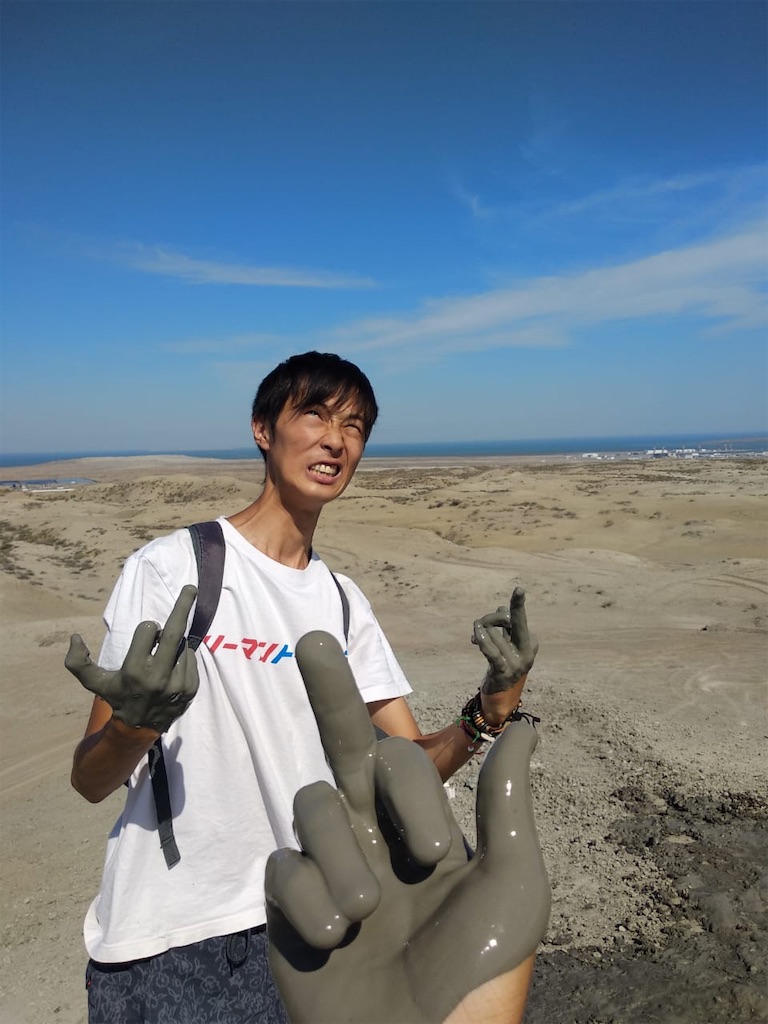 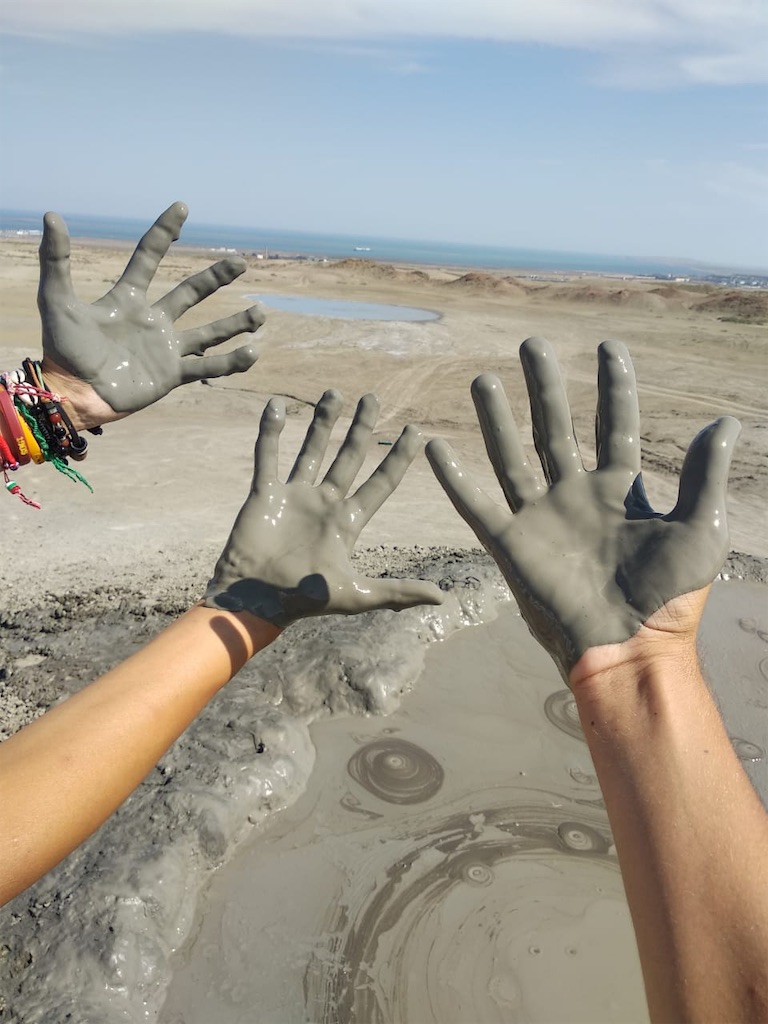 Several people were into the mad. But we didn’t. Because we forgot to bring towel and clothes... If you can swim, no problem. 100m ahead, there is a big clean lake. 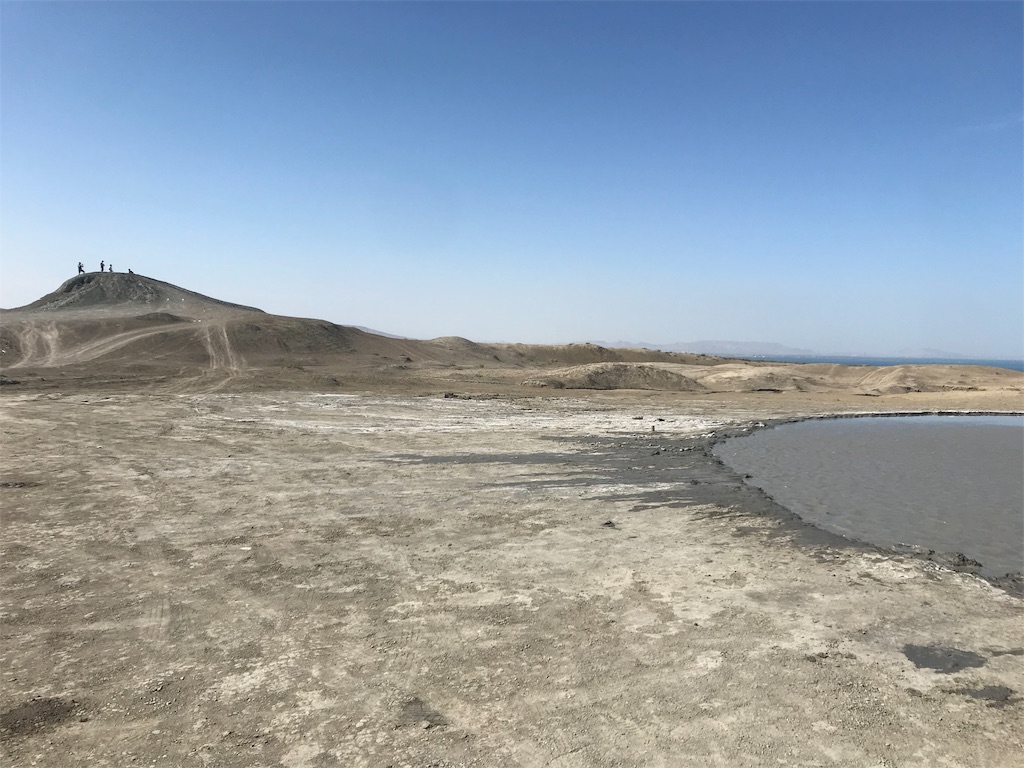 When we cameback, we walked incorrect way. 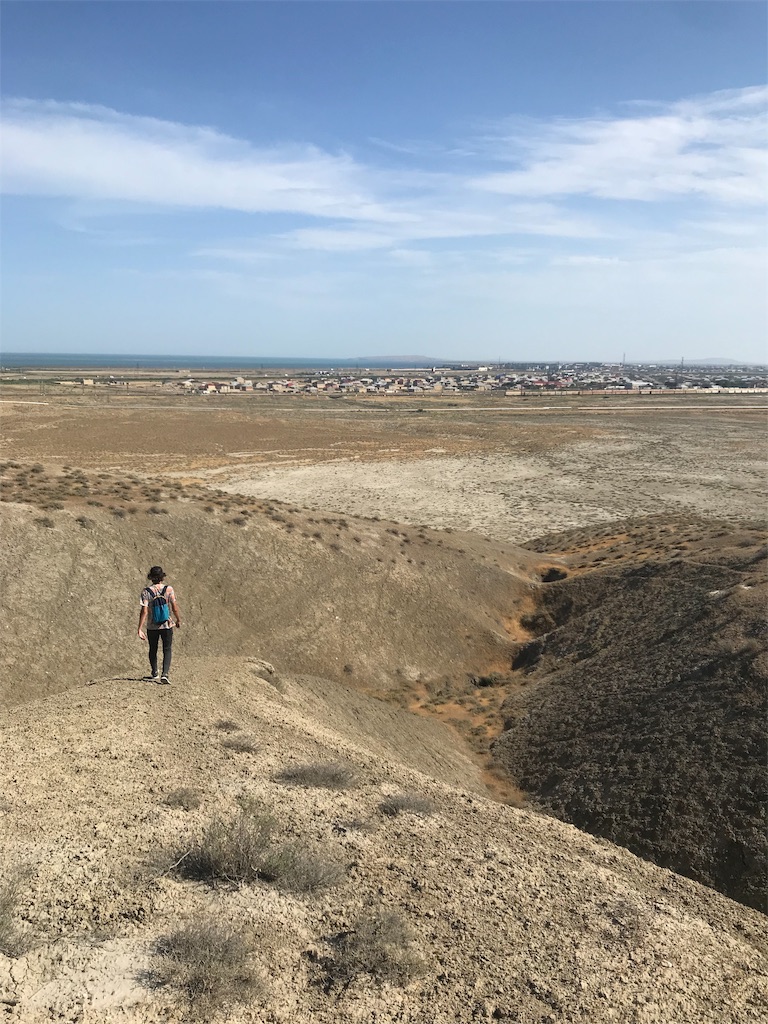 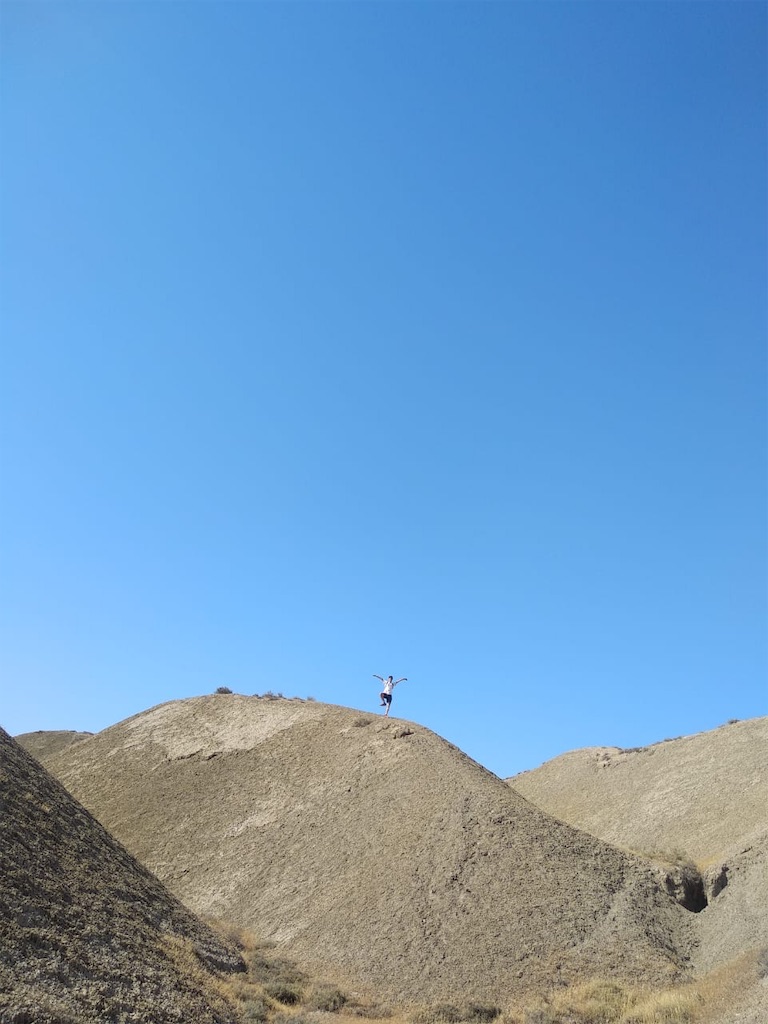 It spent 30min. So fast lol 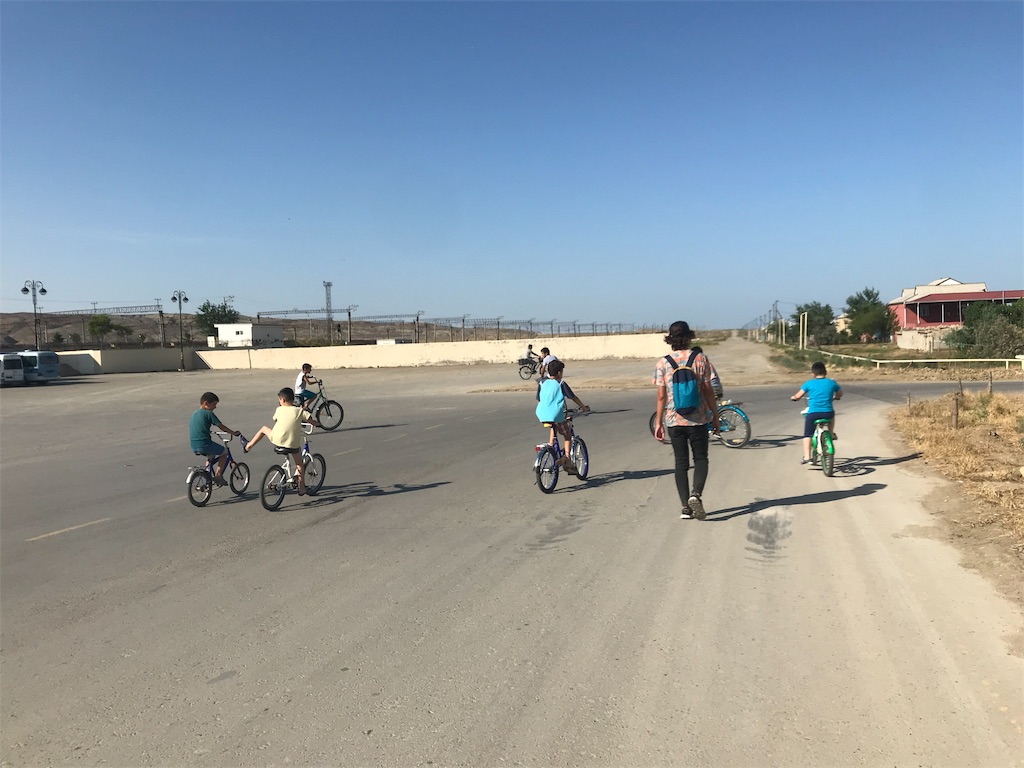 The time which I leave Bakú is closing... It may not be enough to spend just 10days to see Azerbaijan but I dislike mosquitoes!!! So I escape from mosquitoes hahaha