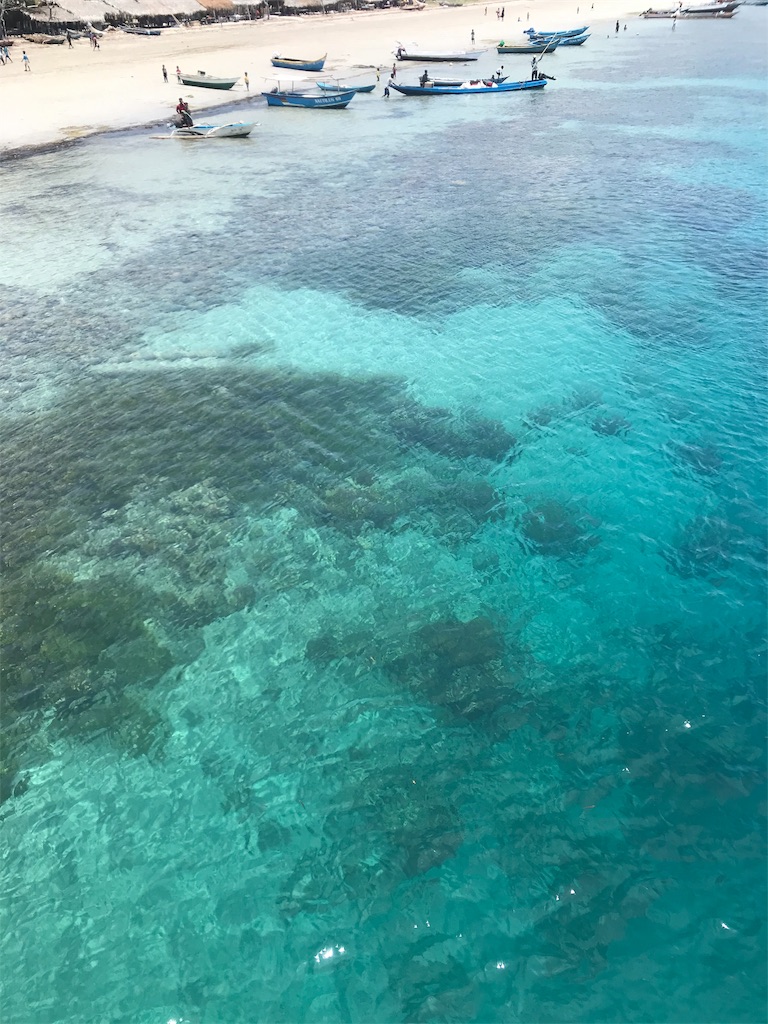 Second day in Timor , I went to small island Atauro which is closed Dili. There was a good opportunity for me coz the local cheap ship works only Saturday!! (At that time , it was Saturday)

I was at port around 6:30am. As this ship would depart around 7:30, people had to be there 1h before. Actually to buy ticket could be on Saturday at the port. It cost 5$. 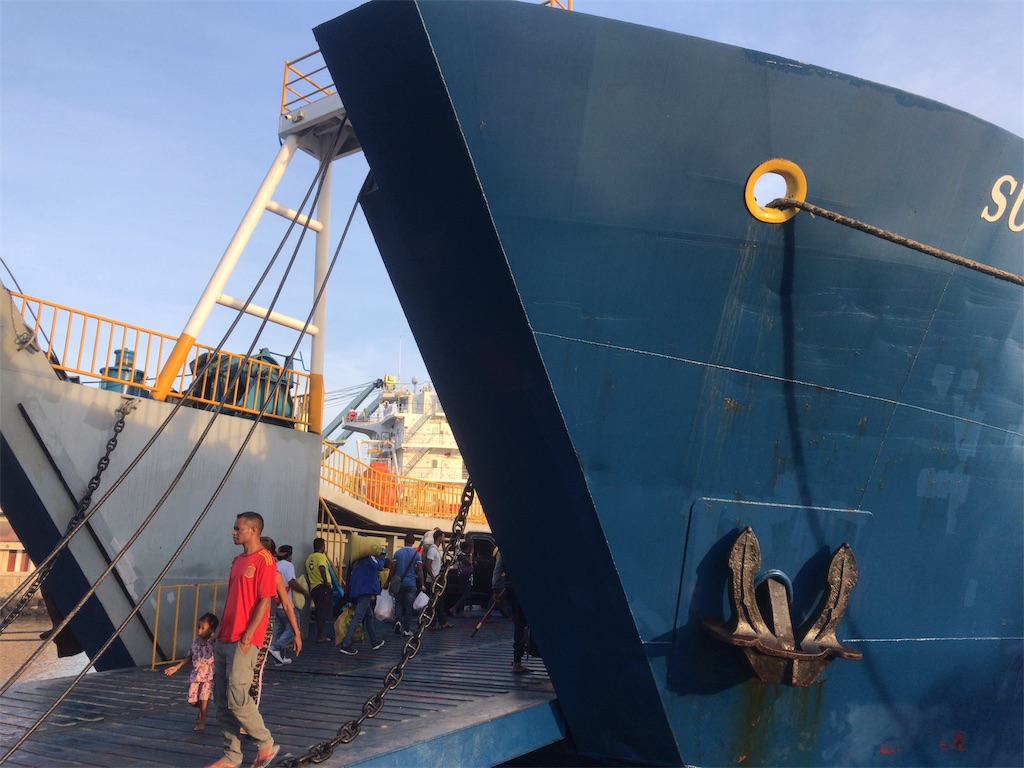 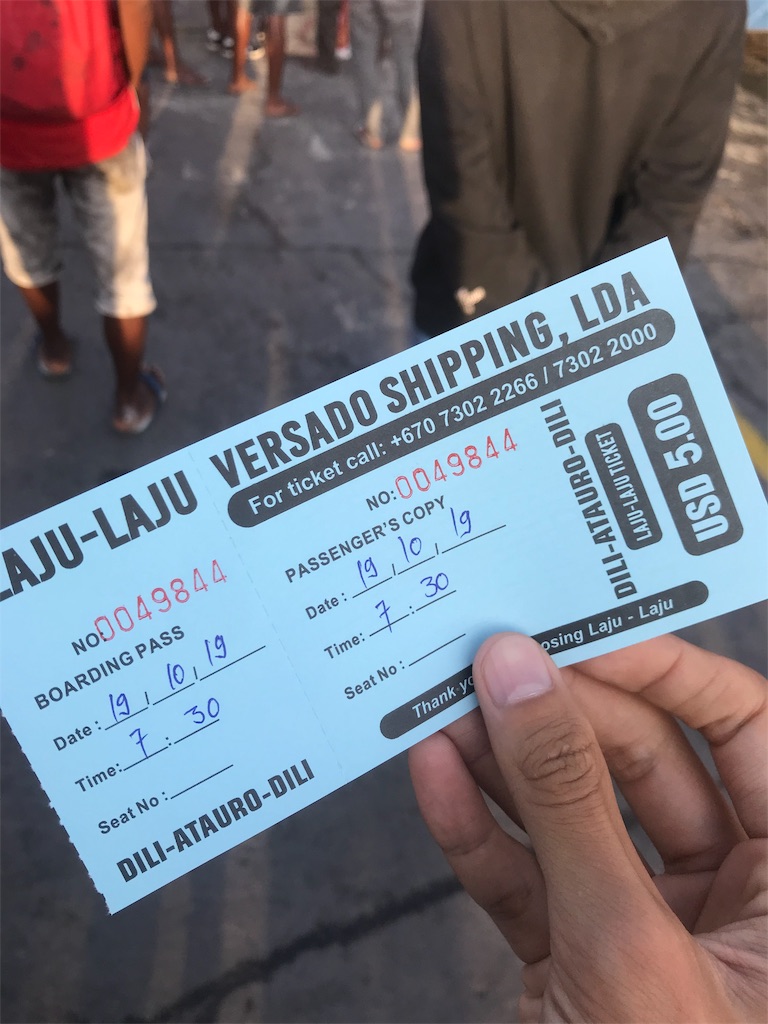 Of course , who keeps the departure time?? As I had a time, I bought breakfast. It cost 1$ and big!! 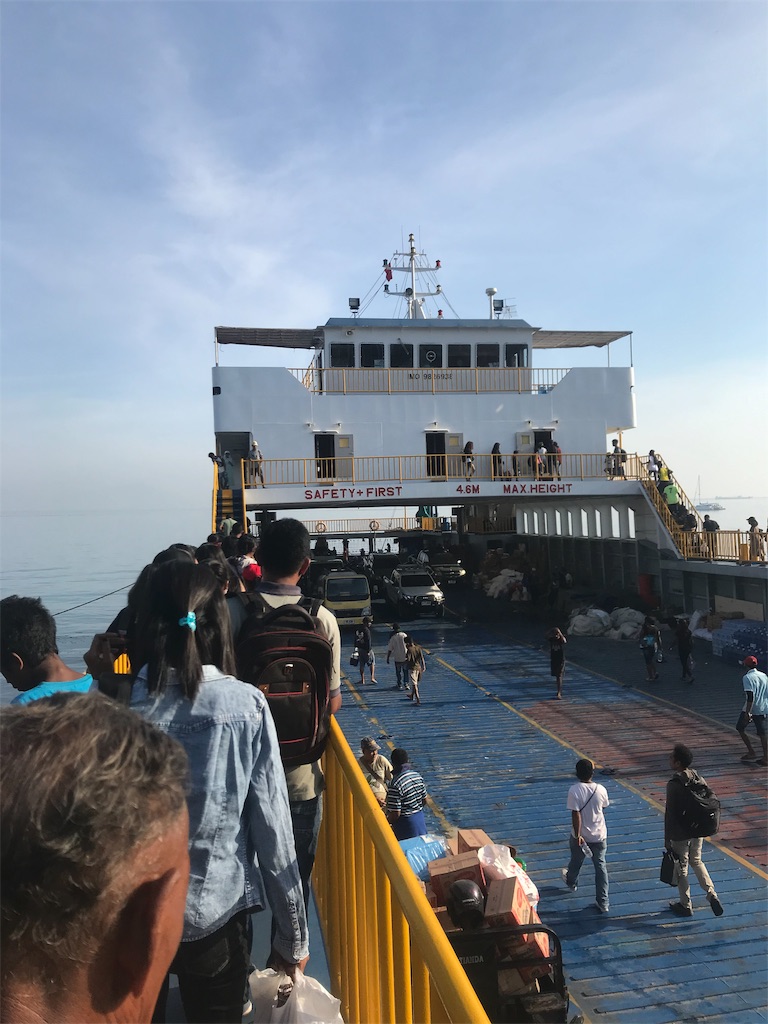 It run 3h... inside has small shop, toilet and so on. So it's fine to spend time on the ship for 3h(ﾟ∀ﾟ) 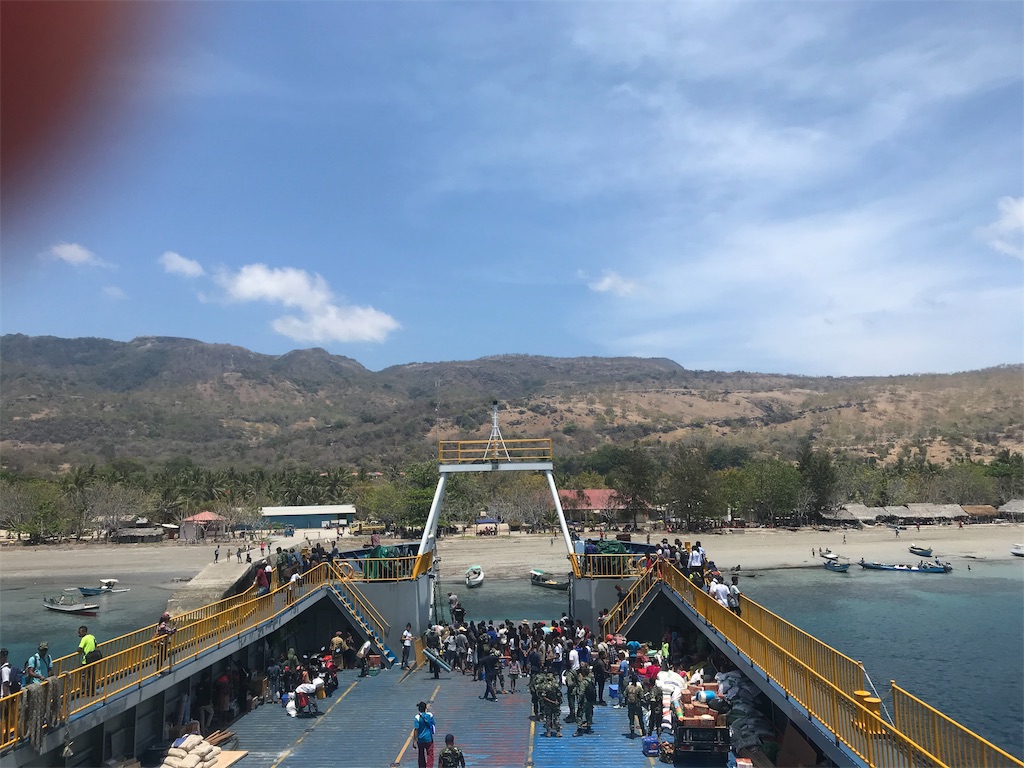 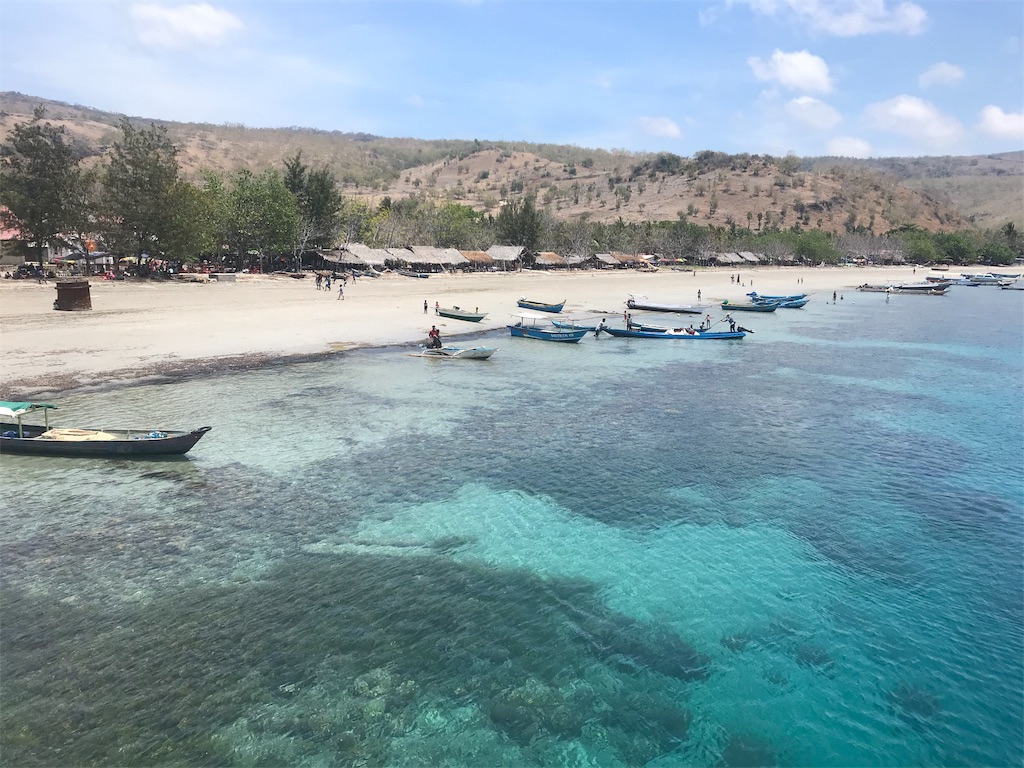 High potential island... but it's not so noisy but people are actively.  it's amazing 🤩!! 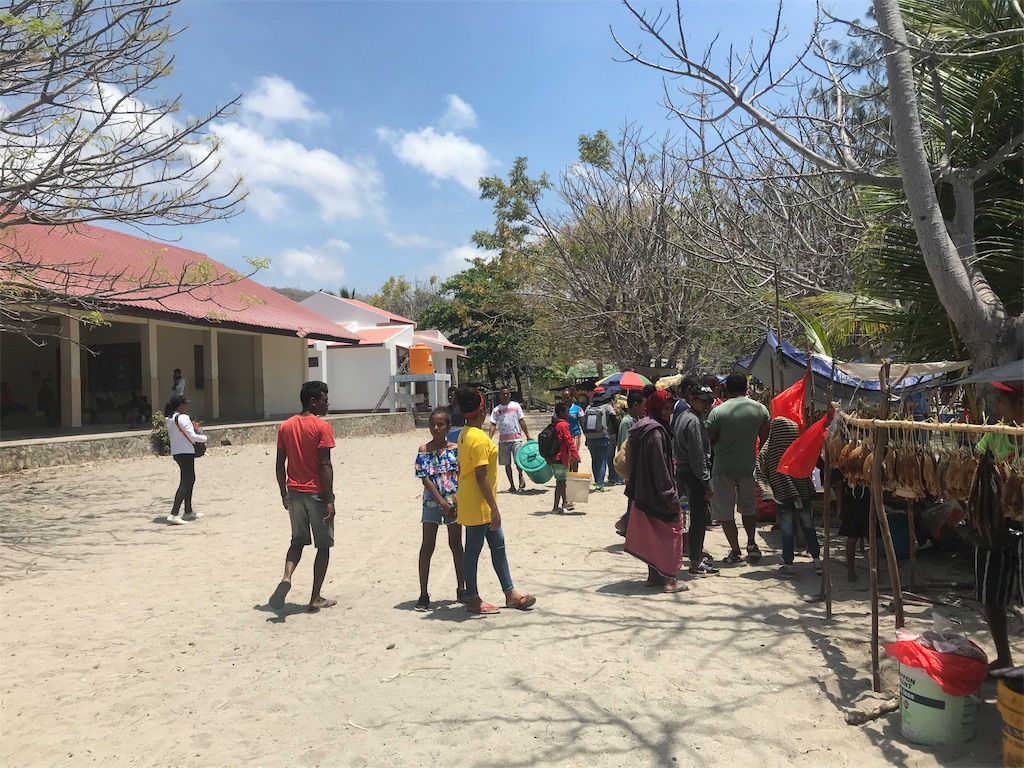 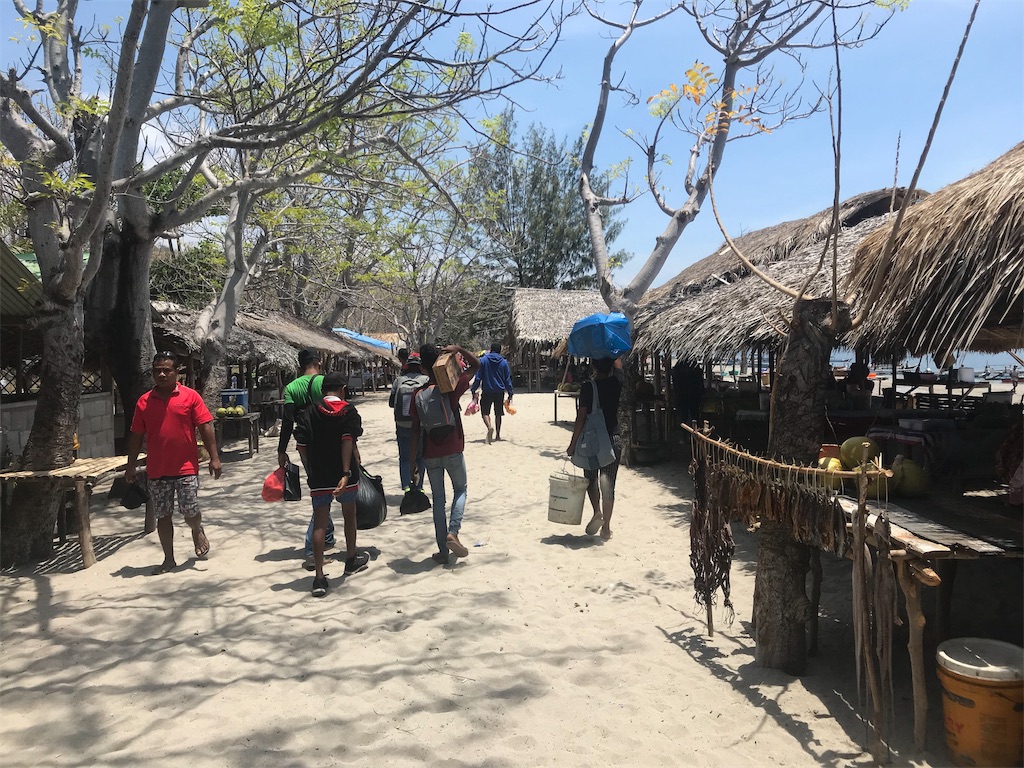 Locals sell fish, coco, seaweed and so on. It's good business coz they got free items and sell them. It means they got only profit haha!! 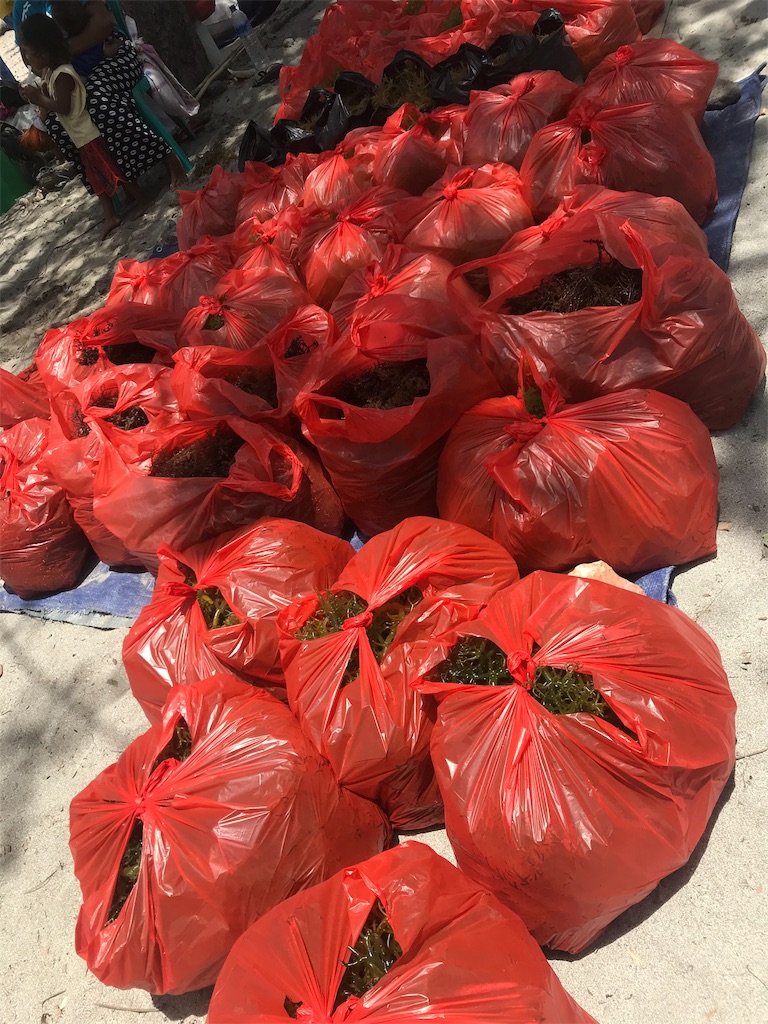 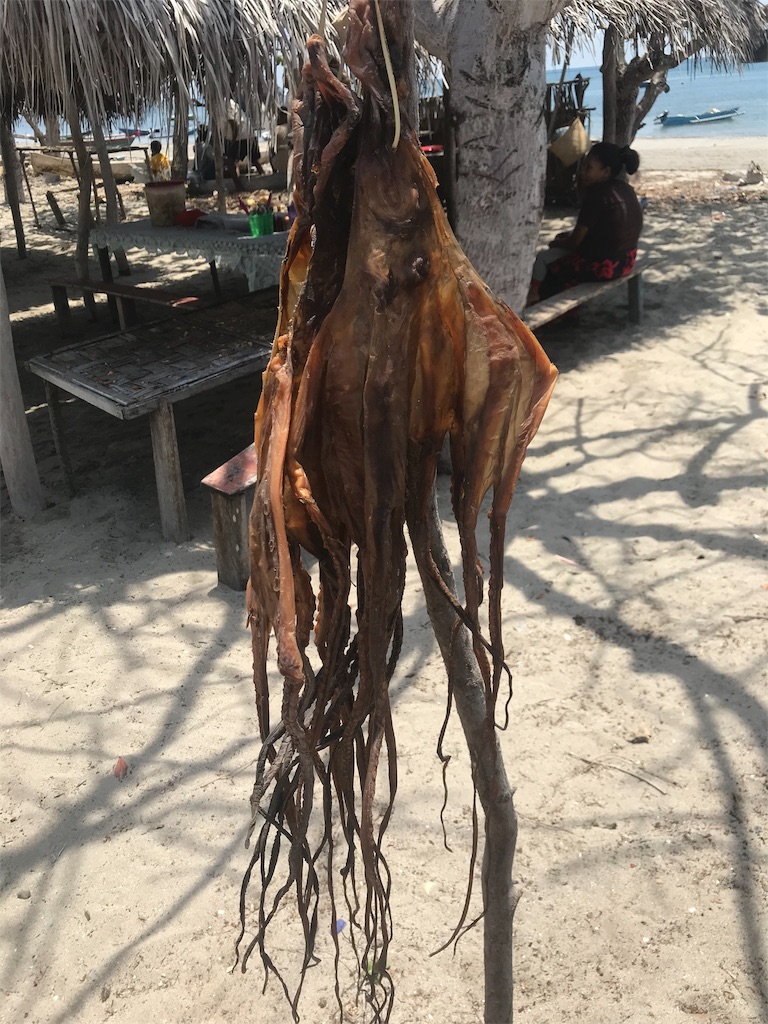 At first I strolled in the village. I seemed people were selling or working when I strolled there. 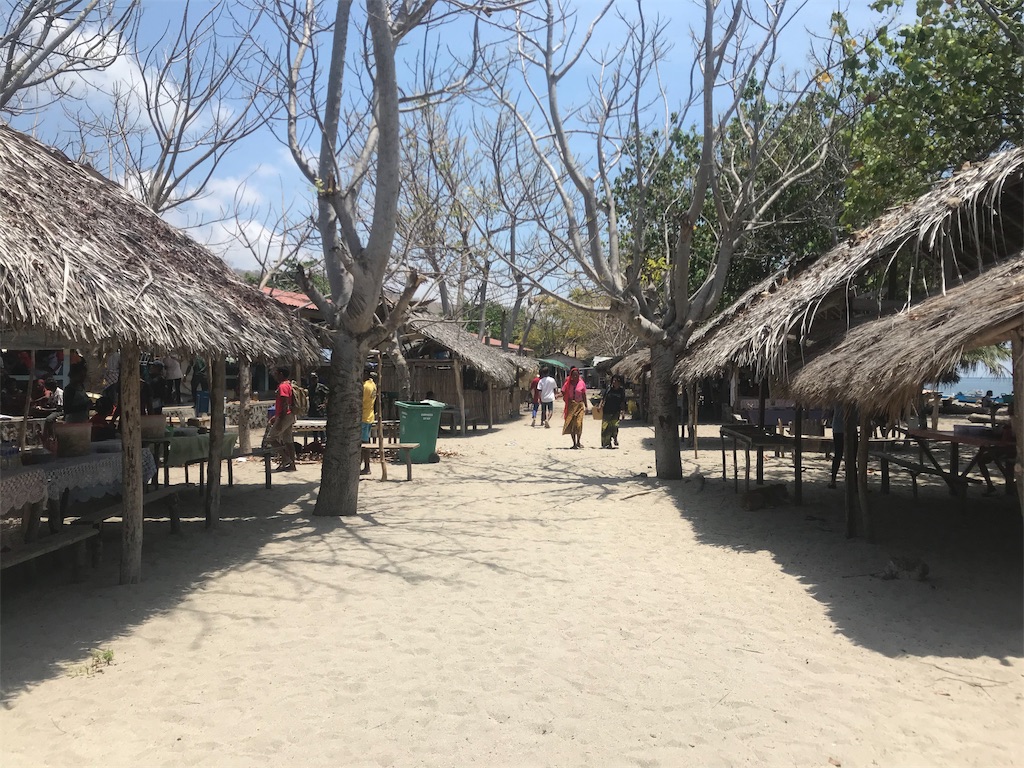 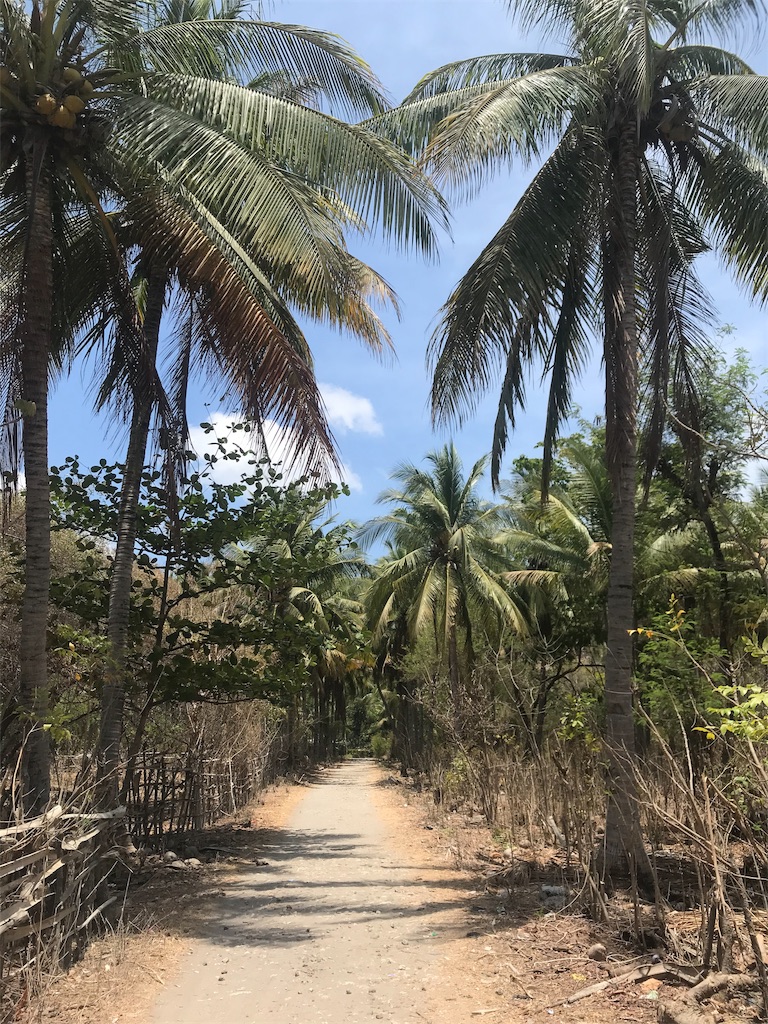 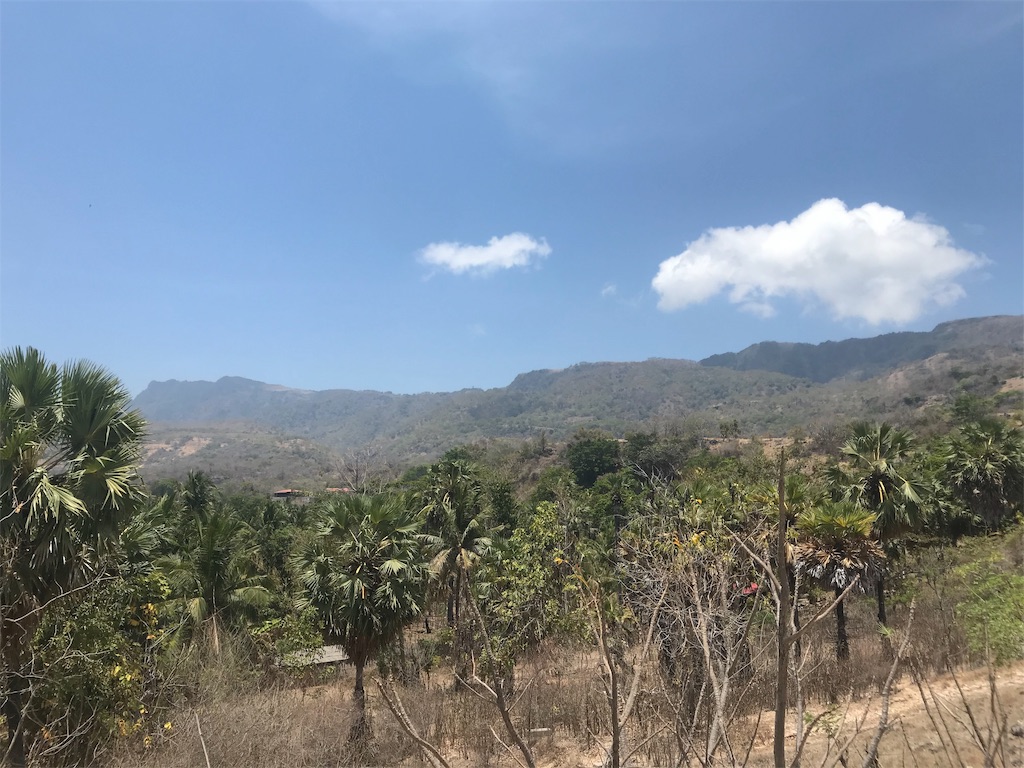 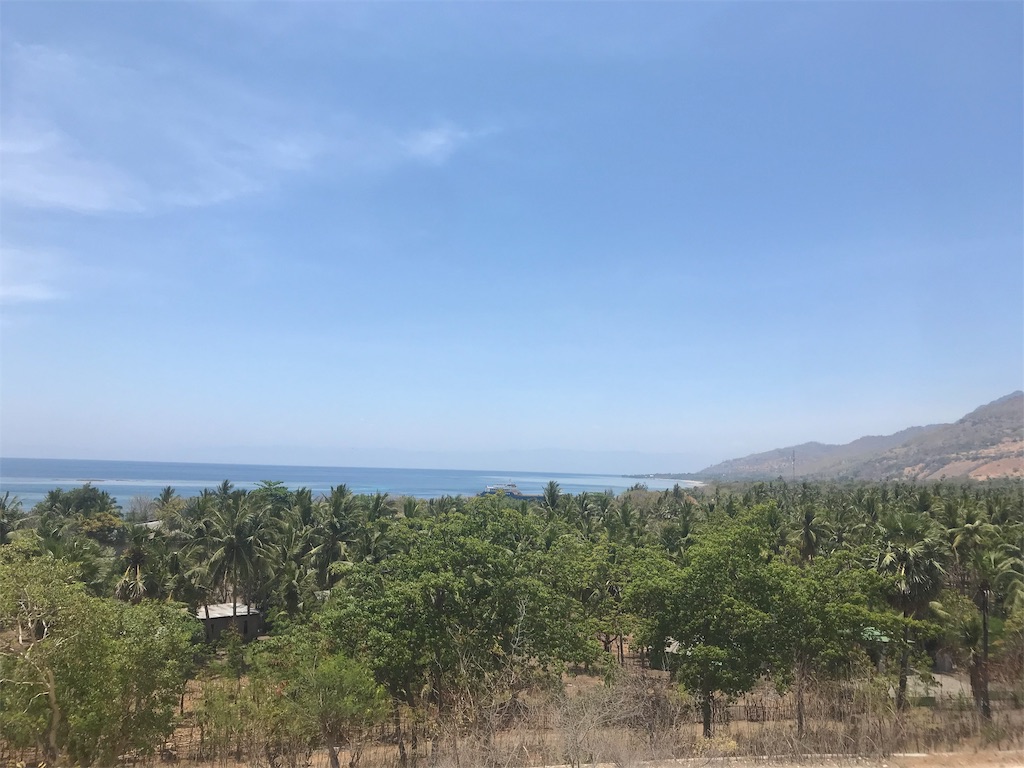 the island is made by spectacle nature. Looks like jungle and ocean. How beautiful there is!!!

While walking around there, many bikes called as horn "Bi!Bi!", it seemed to be greeting. 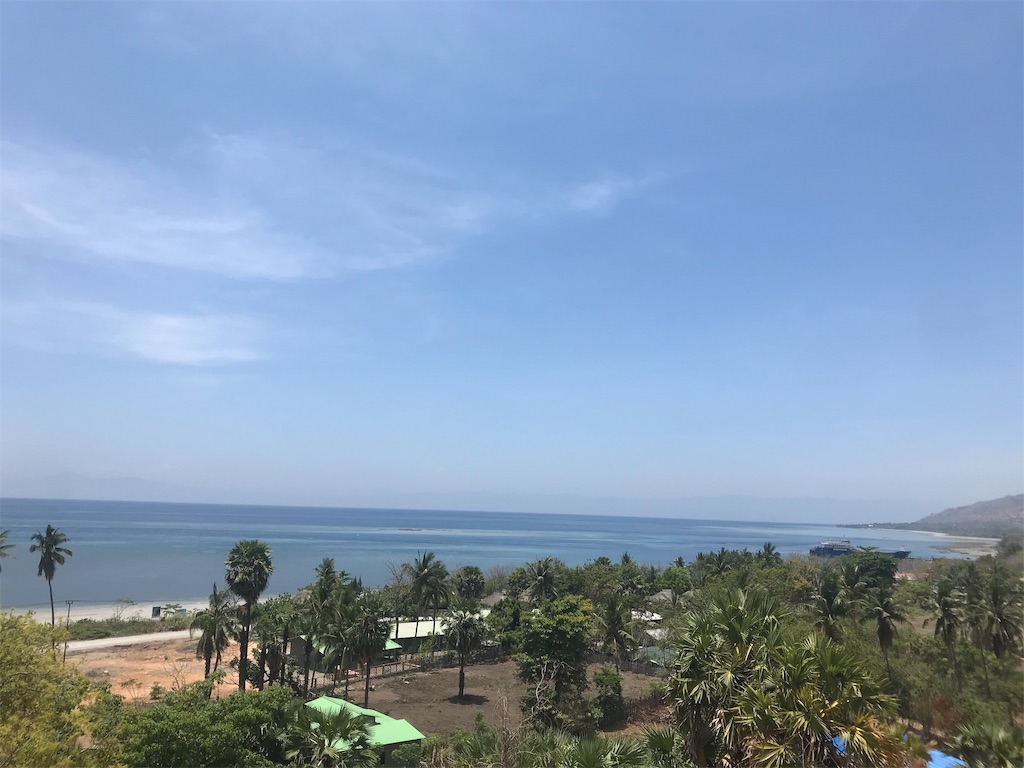 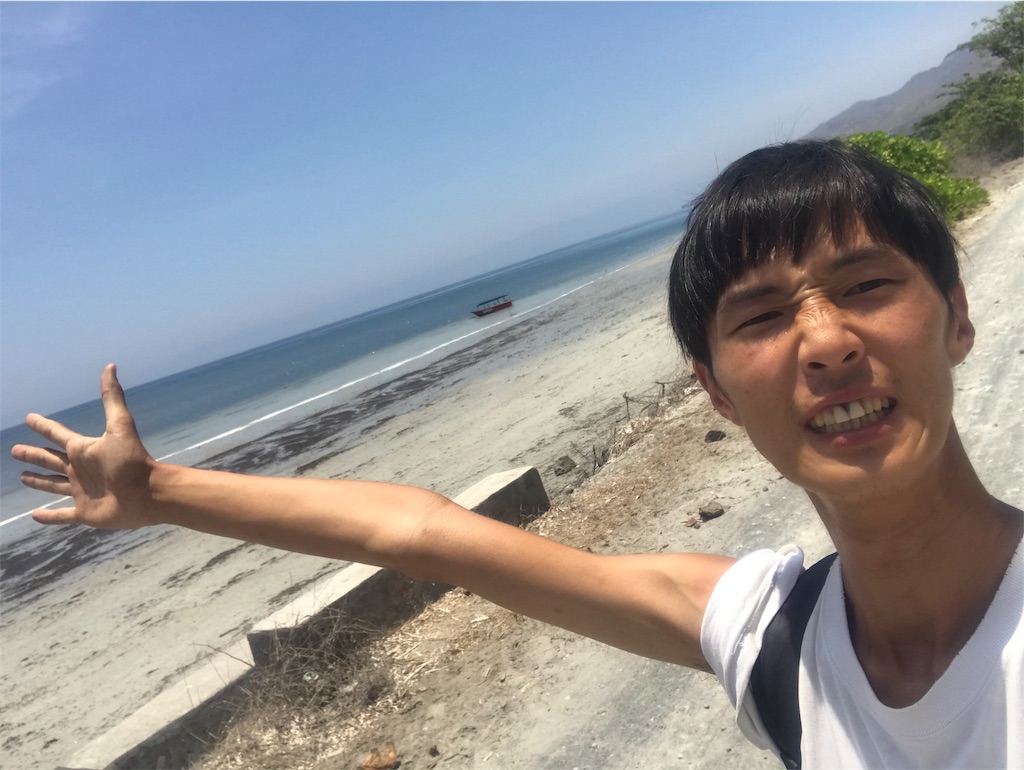 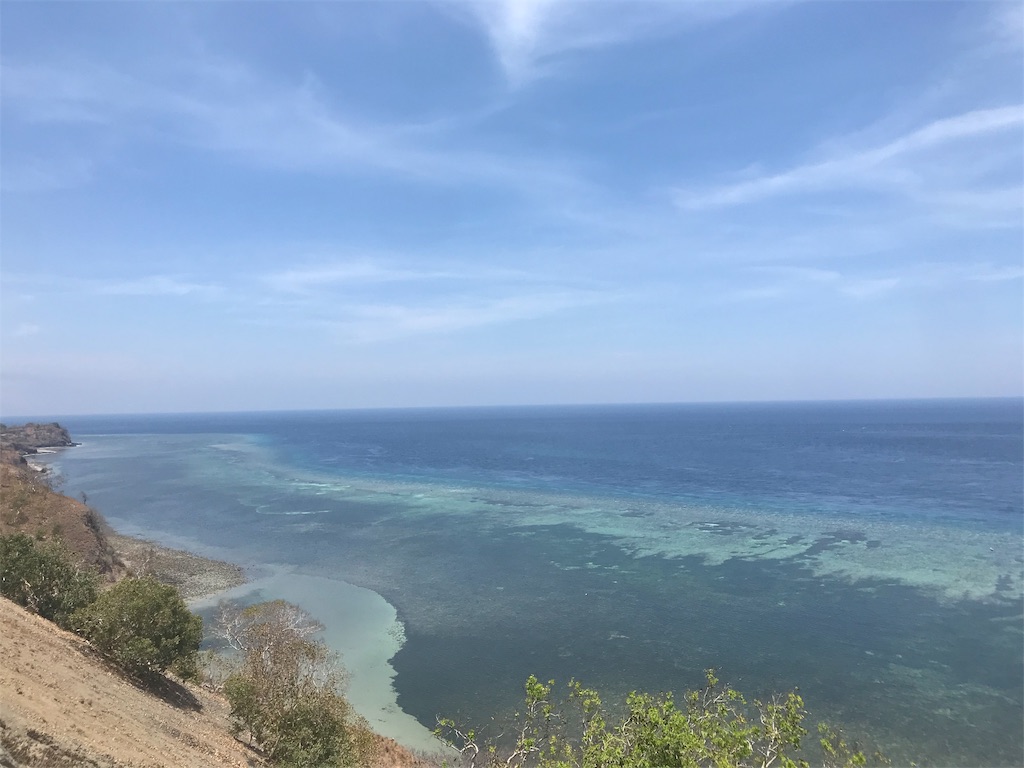 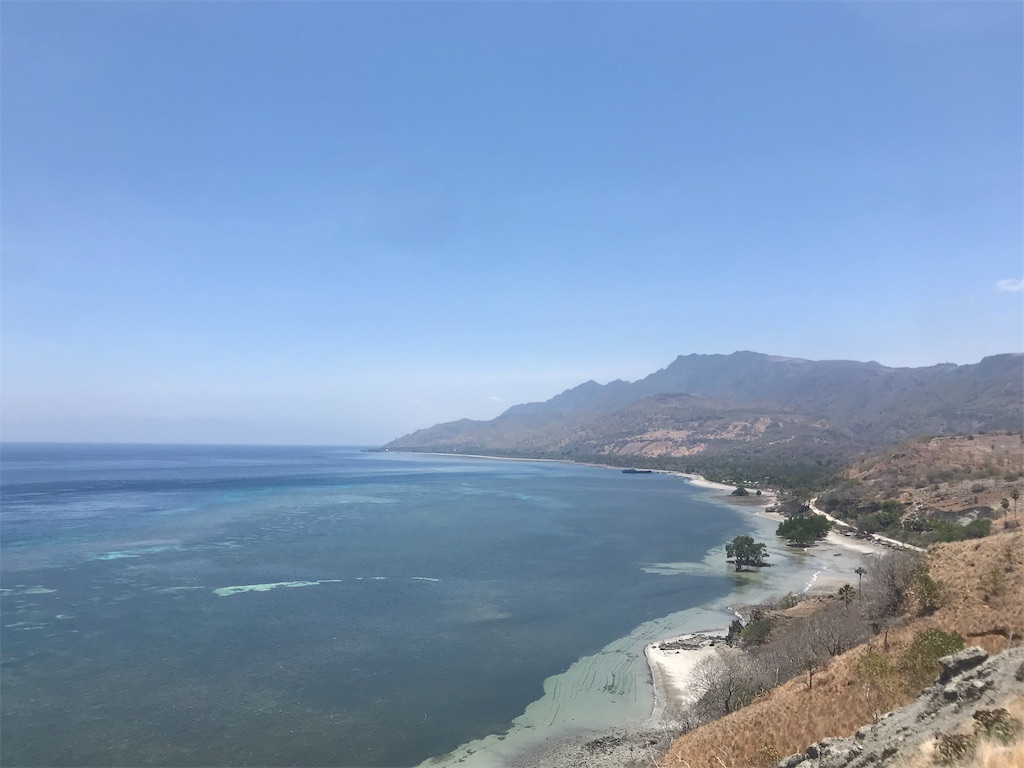 I was keeping to watch with nice music... ahhh I didn't expect Timor East has such an awesome view...

When I back to town, I passed beside of the sea. I mean I walked beach. 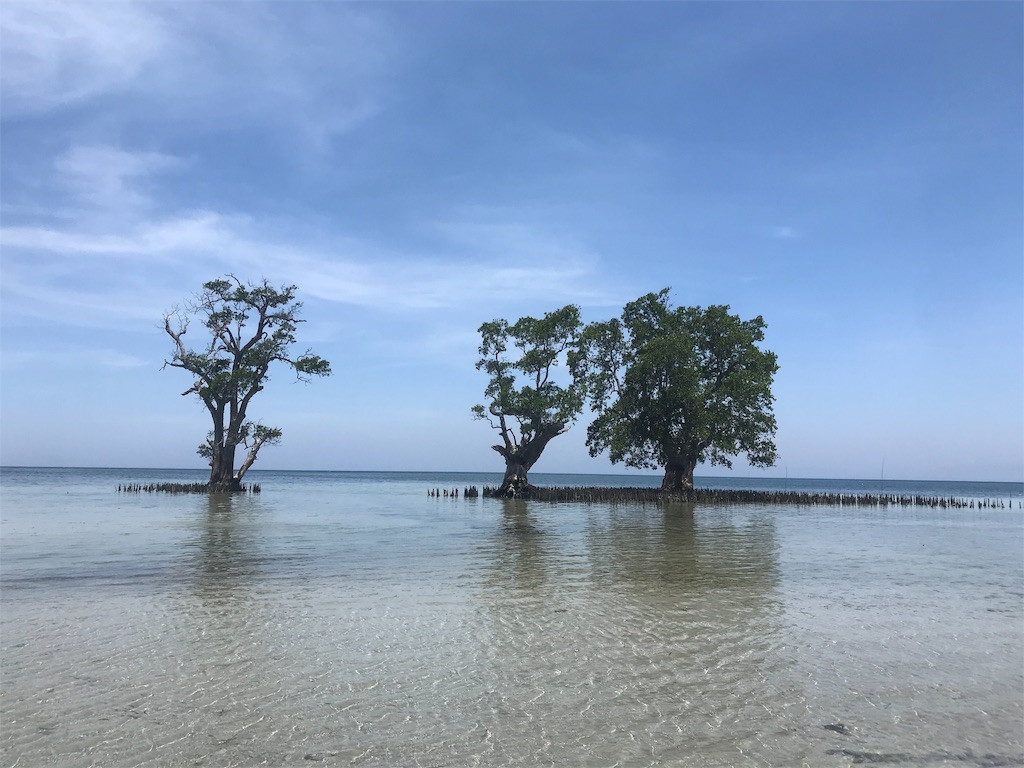 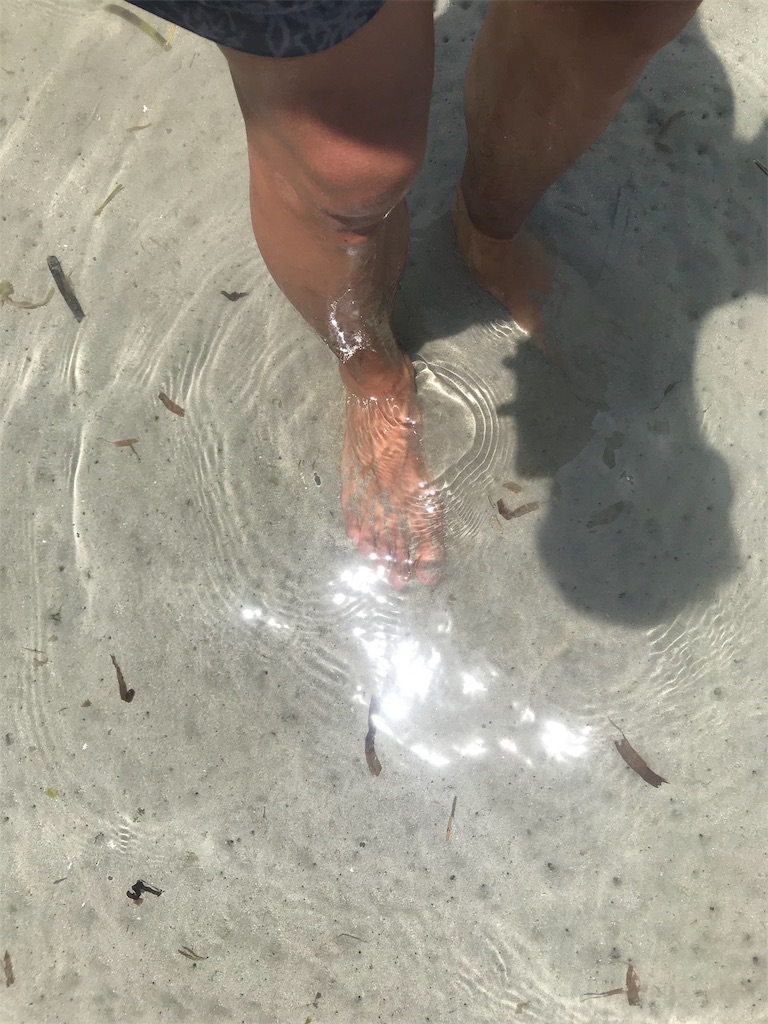 quite clear but so hot lol 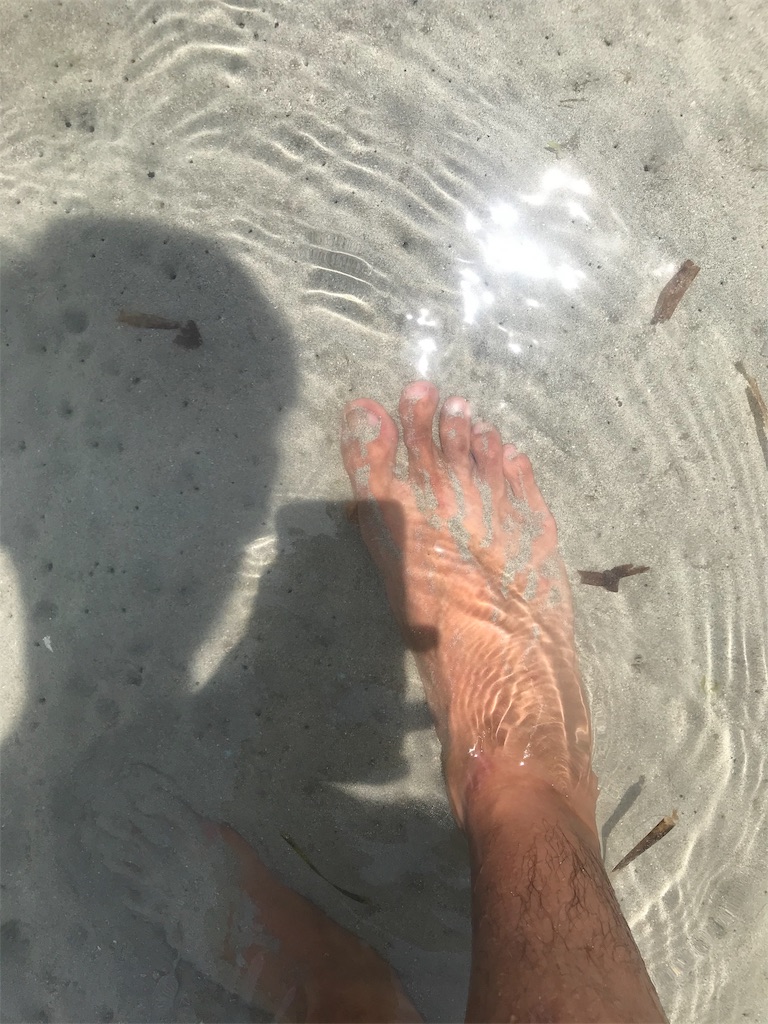 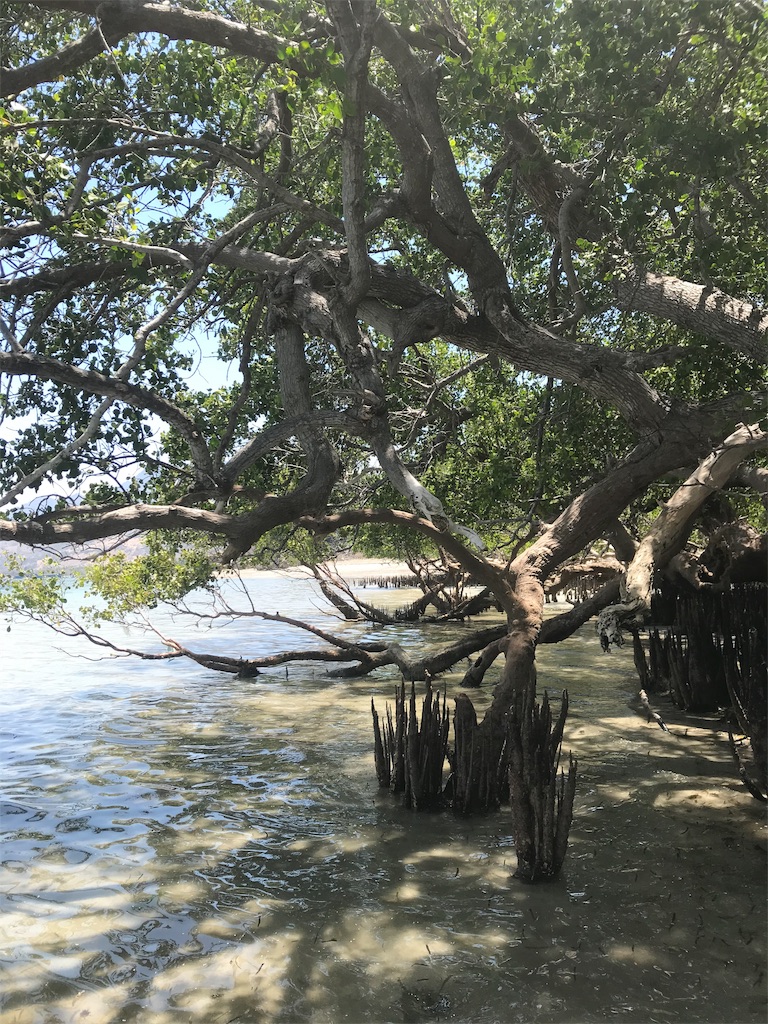 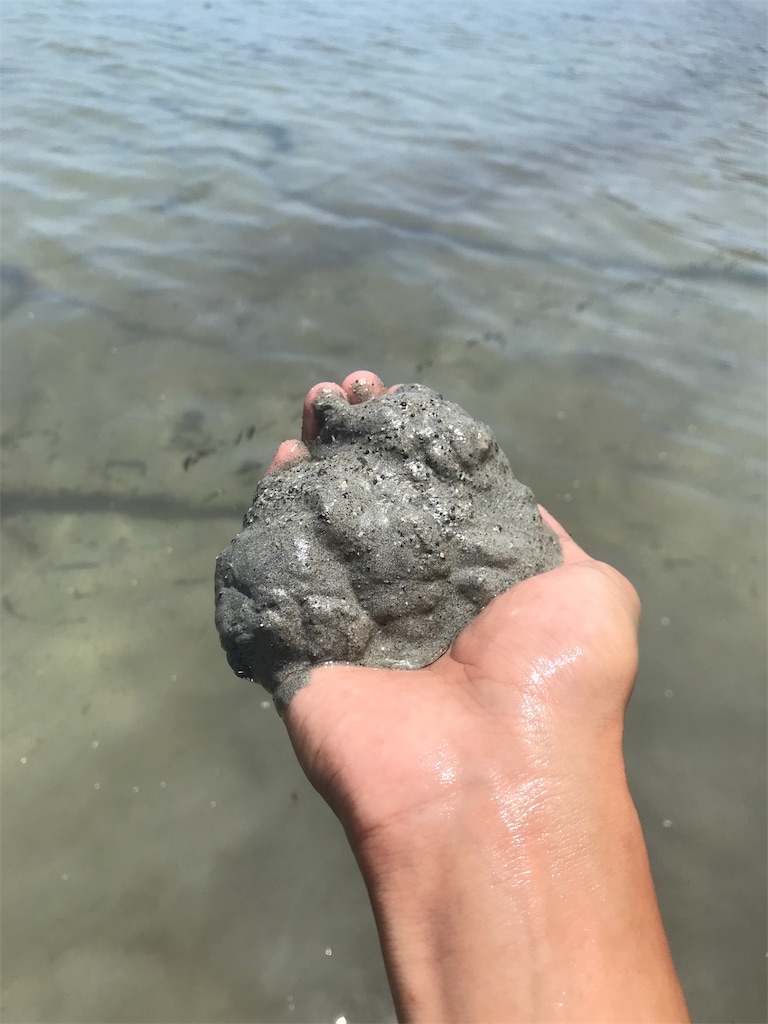 This island has a guest house. So I met several backpacks. Most of them are Australian. Is it famous place for them?? 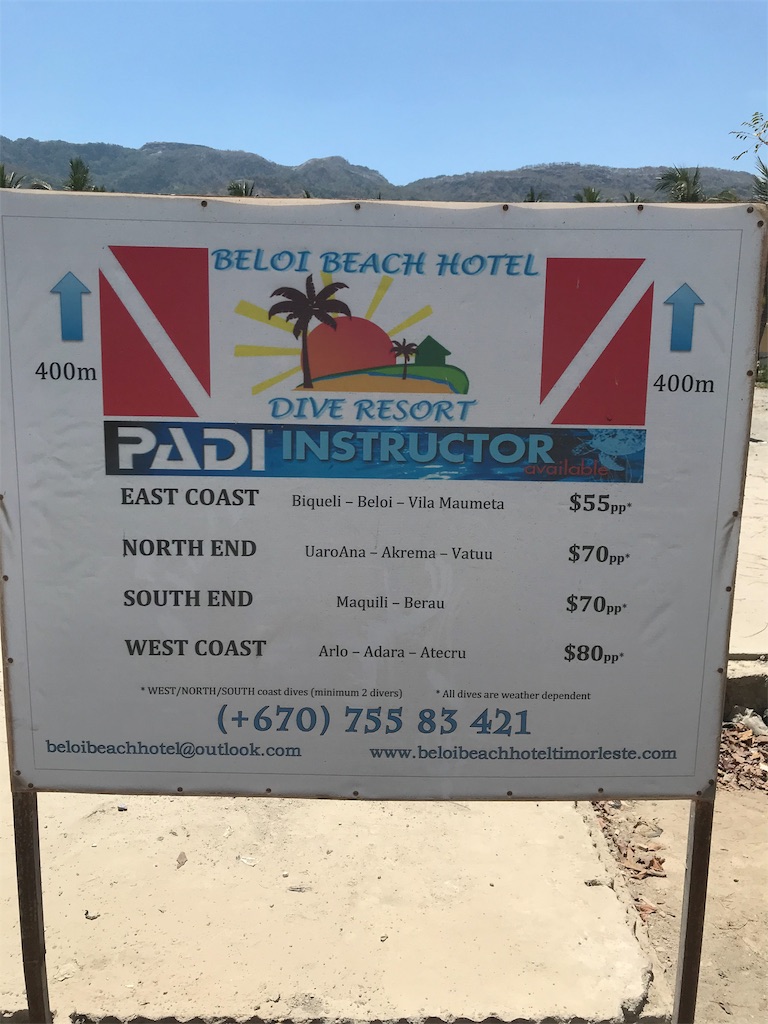 I really recommend this place. If I had a time, I want to spend 1week here!!