It's surprise for me to see a lots Japanese here Auckland!!

However I knew Japanese working holiday visa holders are in New Zealand, it's pretty too much. So I don't need to use English or other language here. When I was walking with Carlos, we met his friends. Mostly people could speak Japanese, even Germany, Local and so on.

While staying in Auckland, I always spent time with Carlos or Ryo. So everyday we went to Japanese restaurant or cafe. 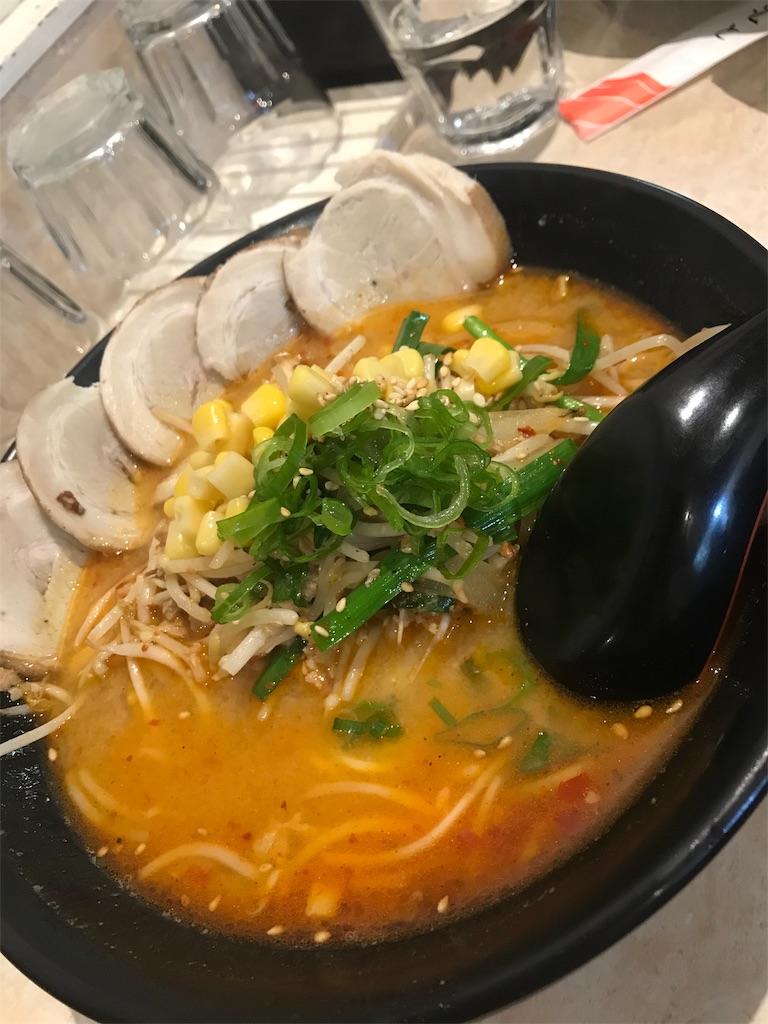 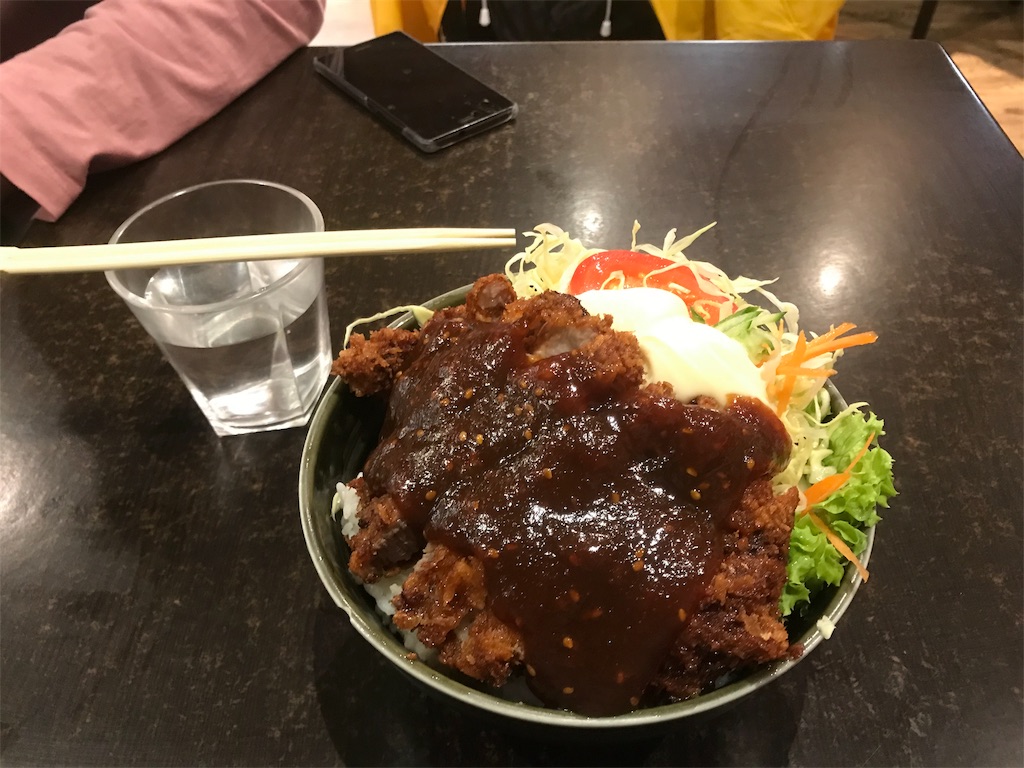 They sometimes worked but we usually talked.

One day we visited a few sightseeing places in Auckland.

This hill is one of the highest. It was windy but the view was beautiful. 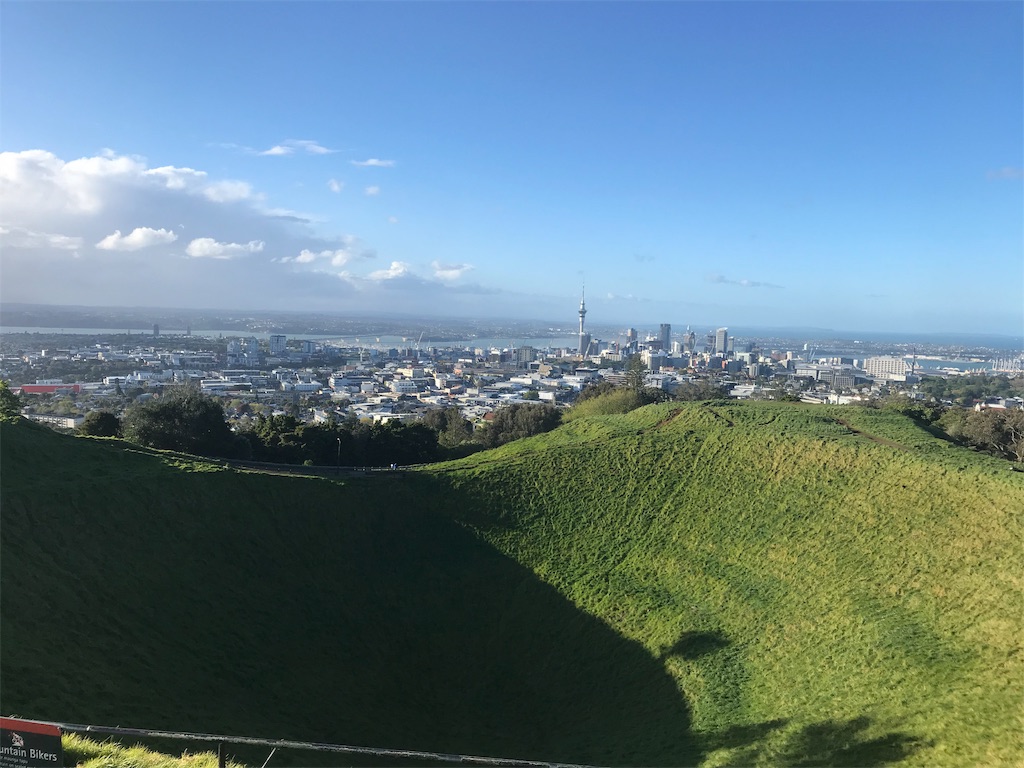 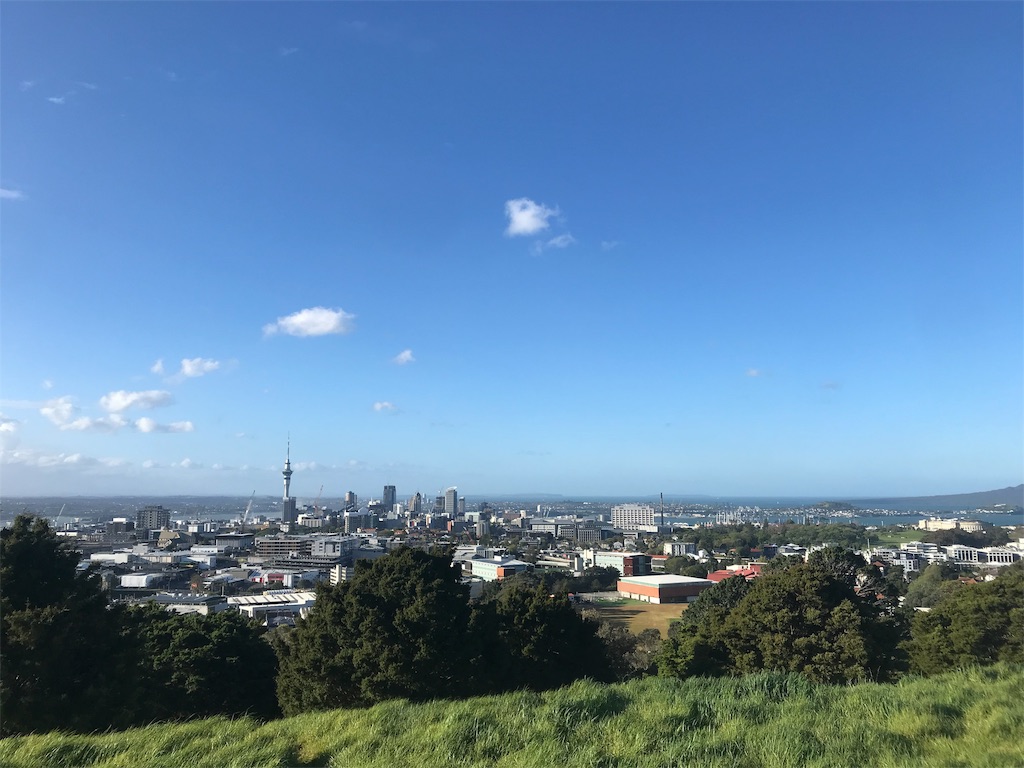 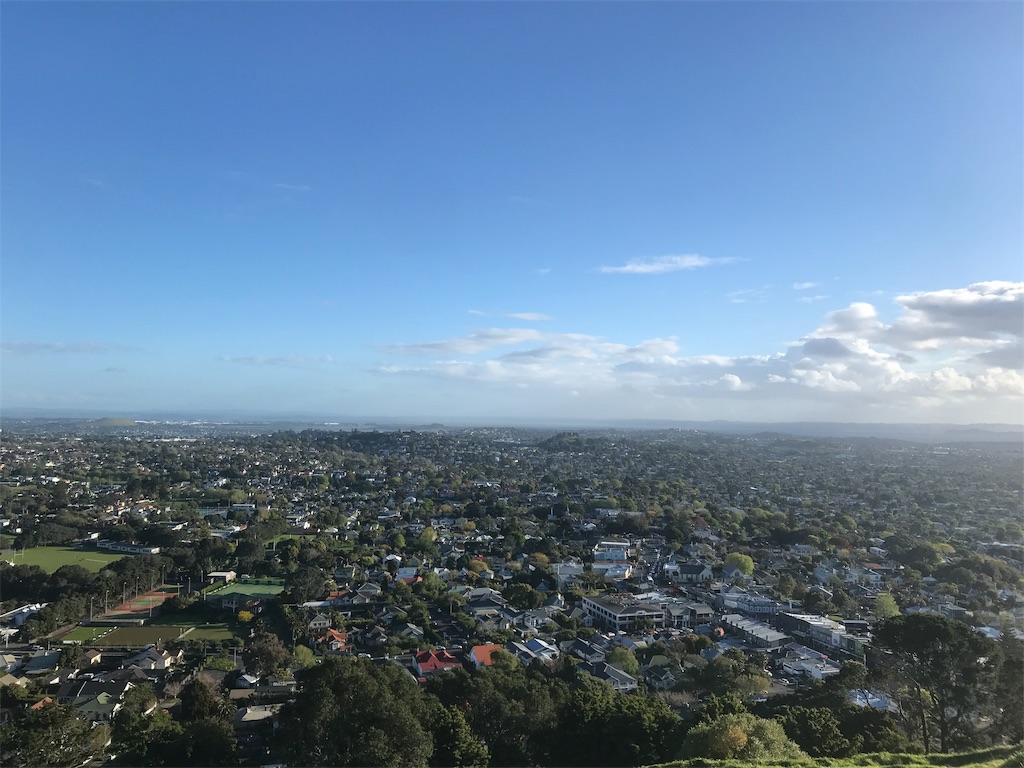 There are many hills and green. The residences look like being built on the field. After all New Zealand attraction point is nature. They are called people are less than sheep 🐑. 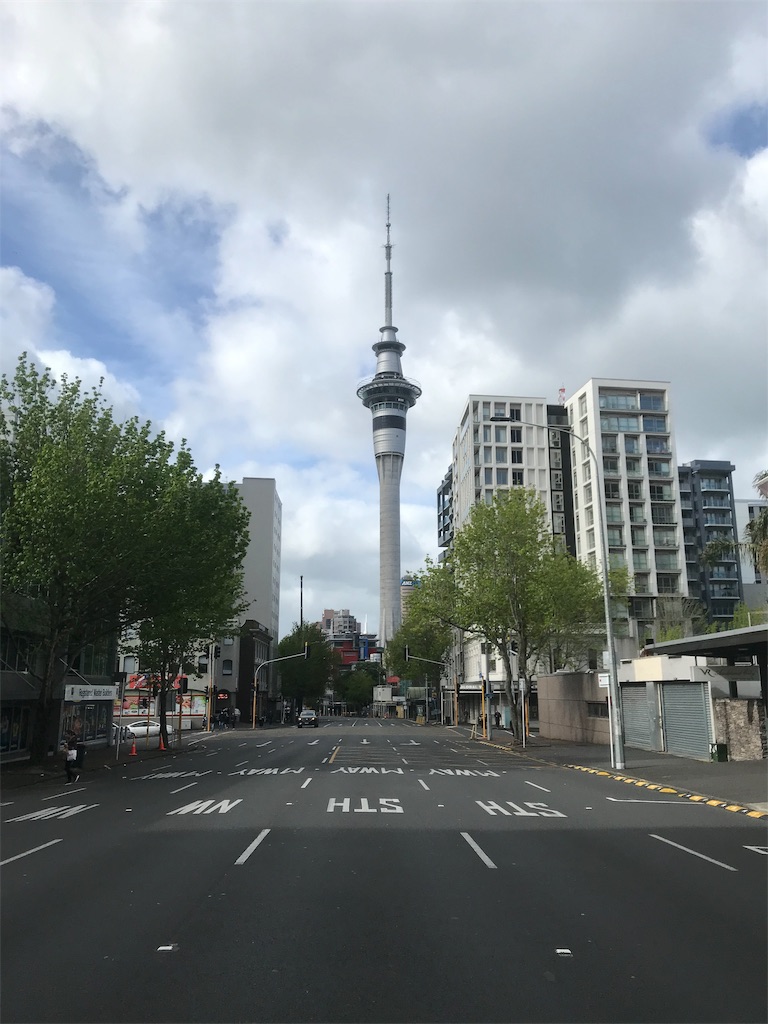 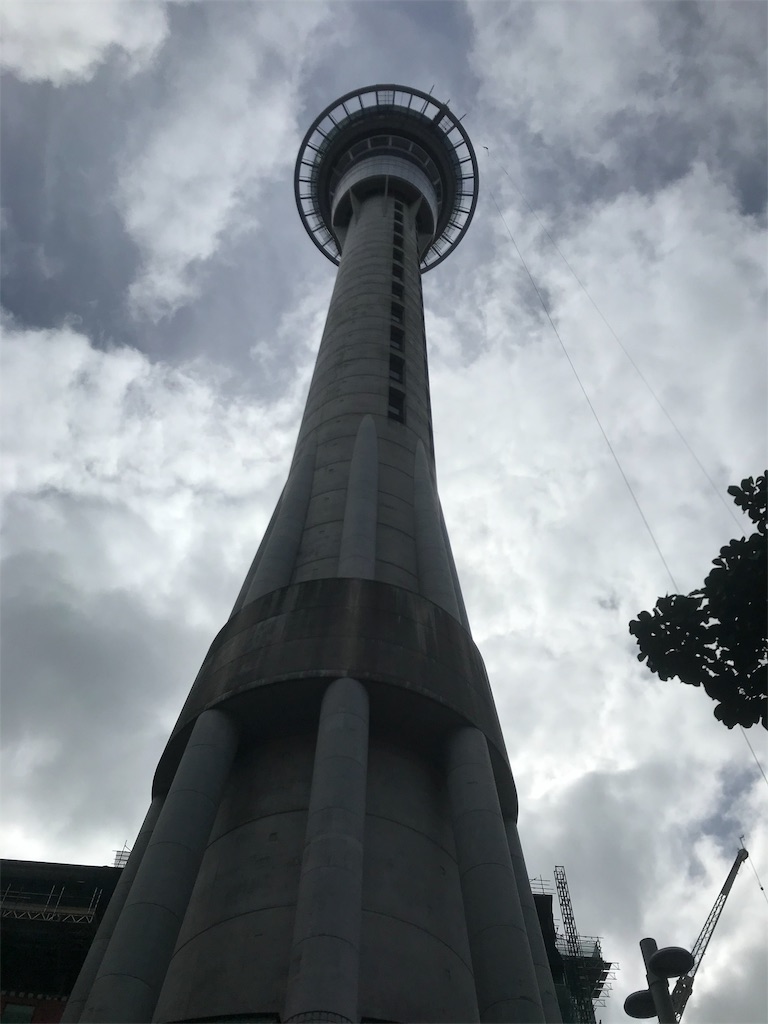 This tower has a casino. As I put shabby clothes, I didn't go. Even If I put good jacket, I definitely don't go haha.

In the night time, we went to big Macdonald. There are many homeless people and several people begged food. If you wanna see dark side of New Zealand, I recommend you to come first food shop in the night.

Also people smoke marijuana. I don't know how they get it!!😂😂😂 Do they produce?? 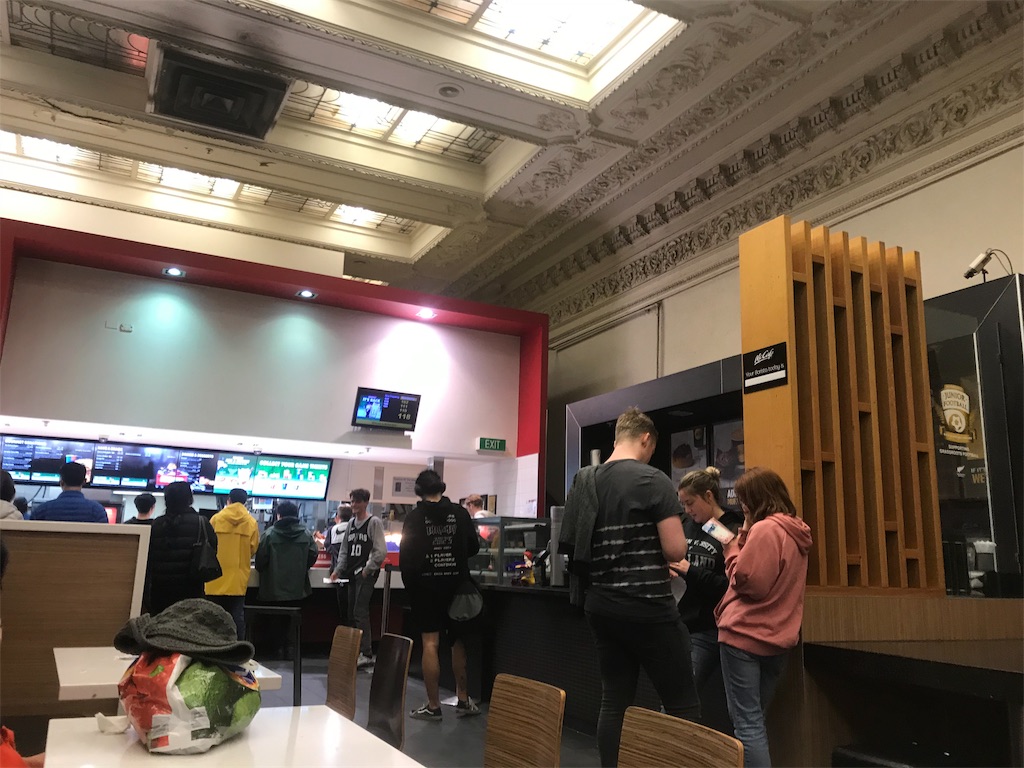 Oh I forgot to tell. My first day here, big fire accident happened so many road was closed. It made traffic jam.