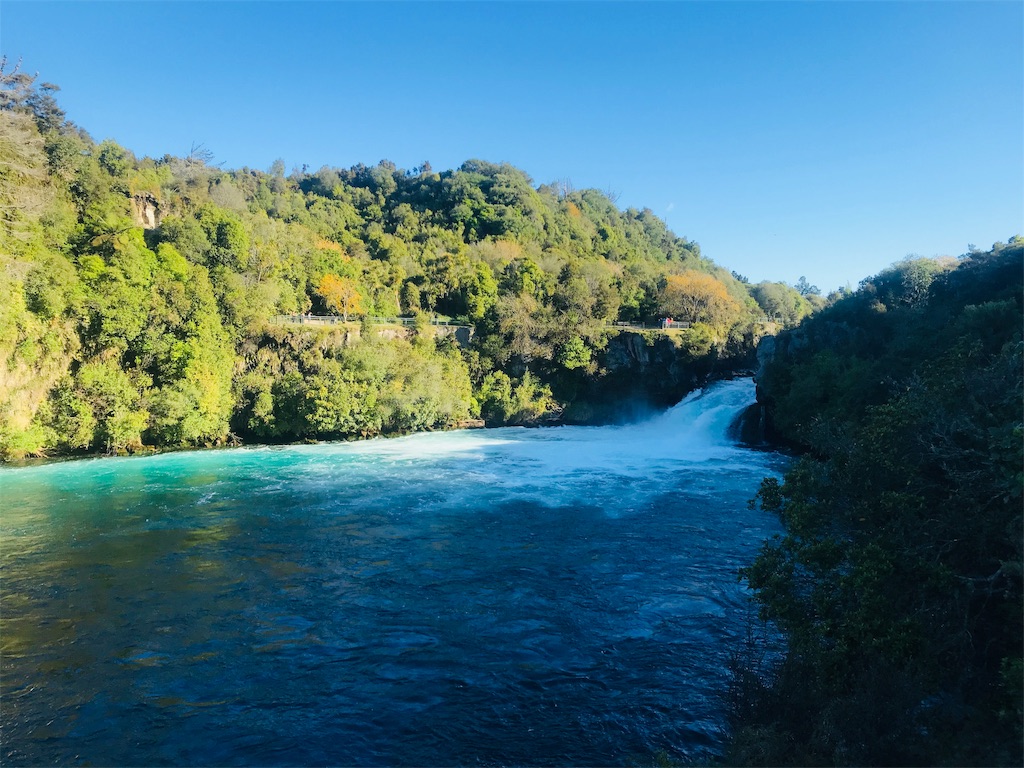 While spending in Auckland 5days, I just chilled. Finally my brain made me move to another city.

I know charm point of NZ is nature,especially Southern island is beautiful as many travelers say. Unfortunately I don't have time to visit there and if I go there, I wanna spend one month at least.

Northern Island has one big national park whose name is Tongariro. Tongariro is little bit far away from Auckland but it's just 340km.

As I needed to go suburb, I went to train station. But train didn't work just this time😭!! 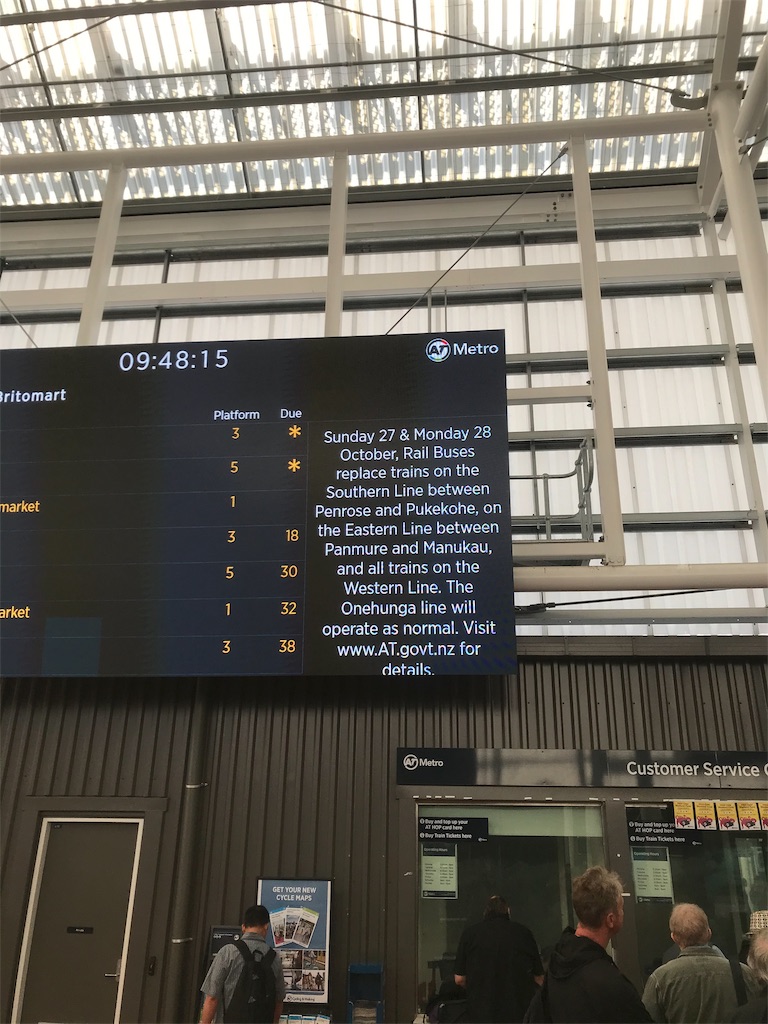 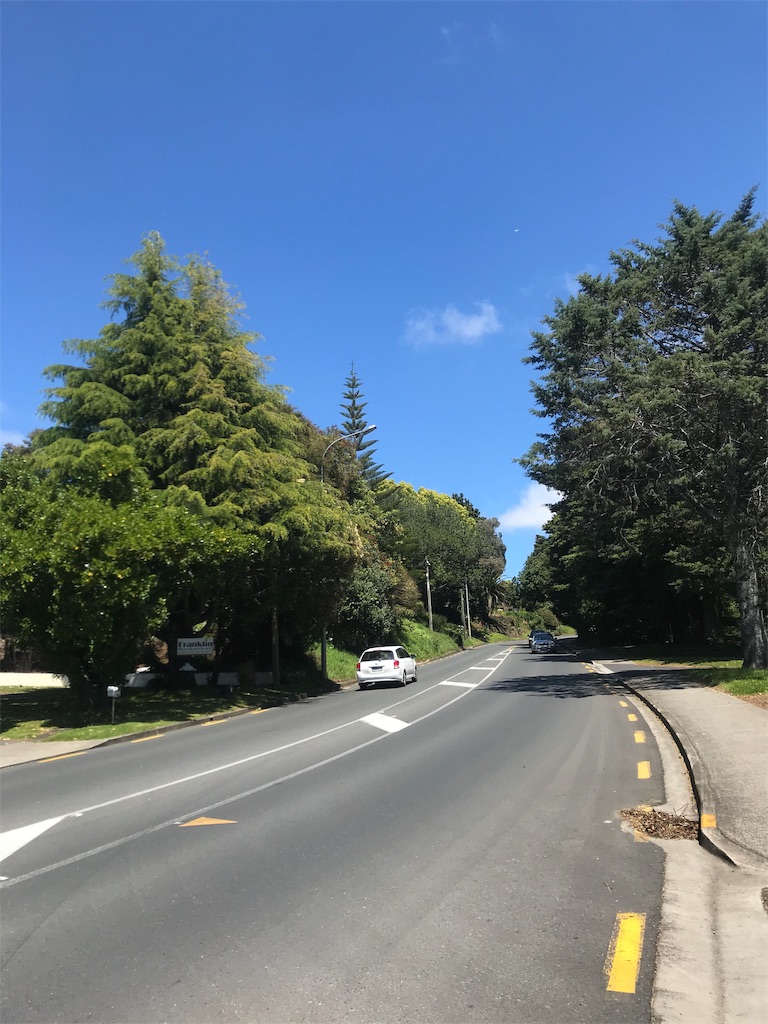 I bought some vegetables and fruit to survive a few days. I'll be vegetarian while do hiking or camping haha.

One guy picked me up and took beginning point of express way. It seems to be fine to walk beside. I guess because there are many cyclists. 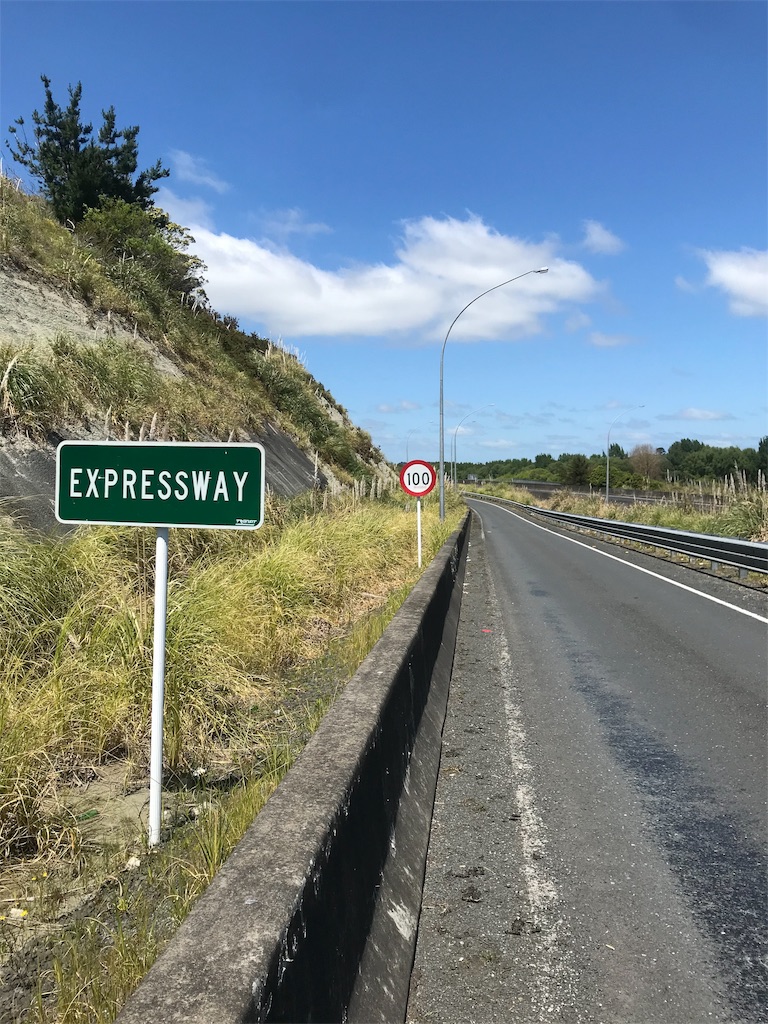 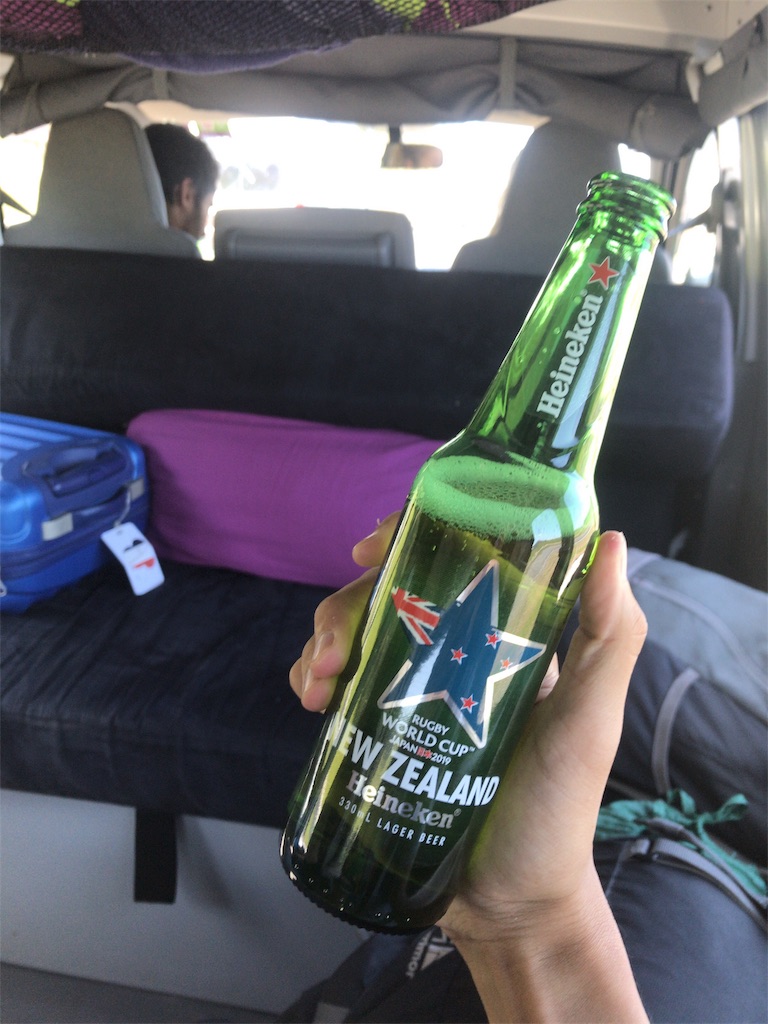 A driver which picked me up in Hamilton was going back home but he said that he took me until Taupo!!! Taupo is my today's destination and 135km far from his home!!!

I quite appreciate him!!!

Also We swung by a sightseeing place on the way. 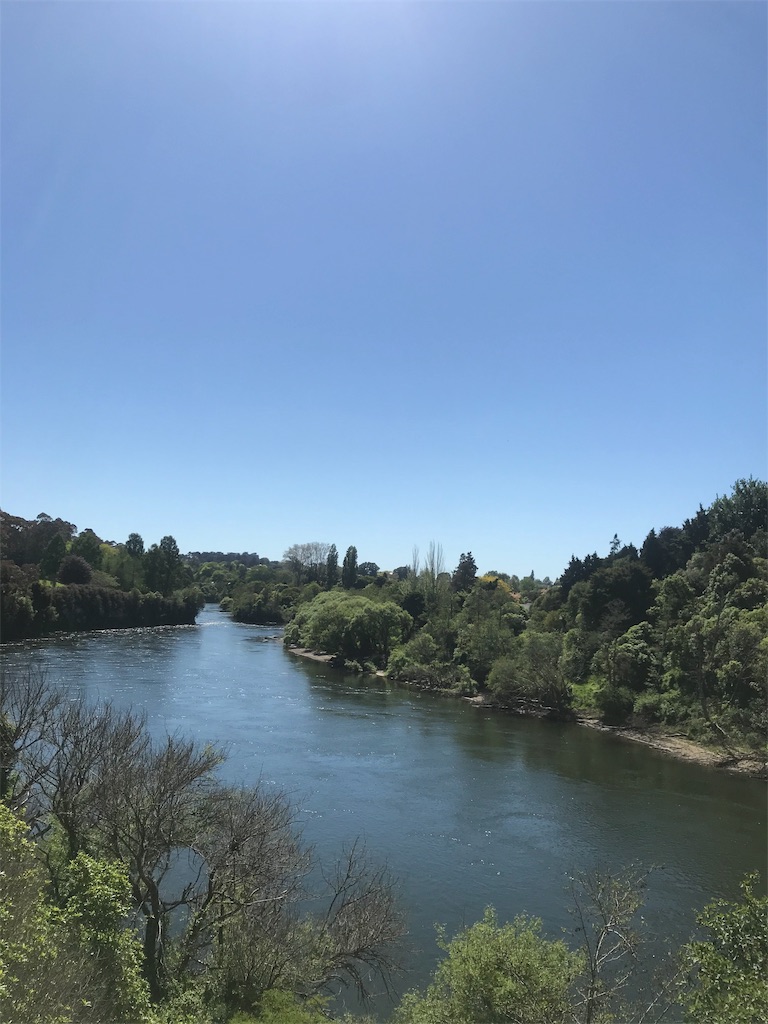 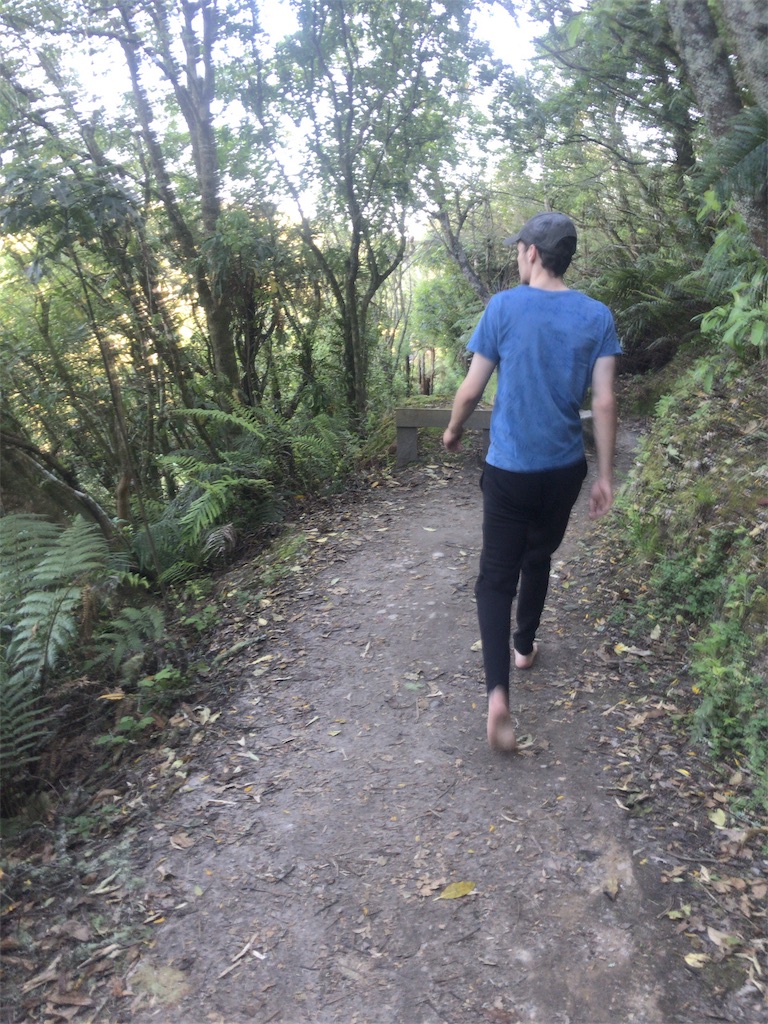 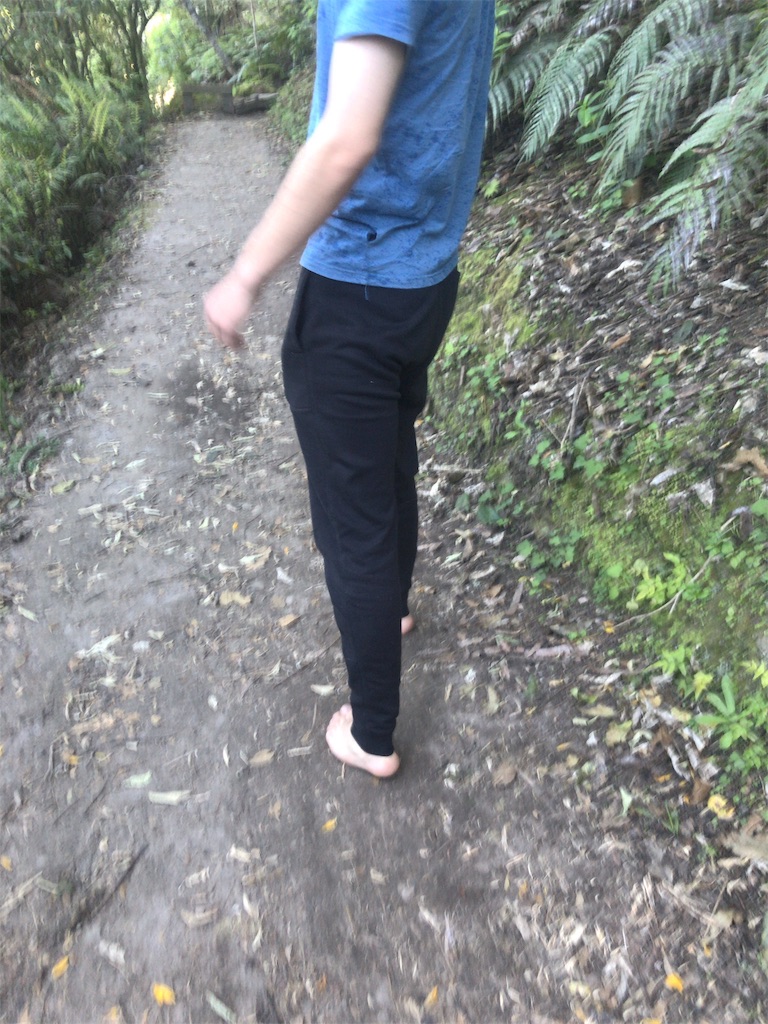 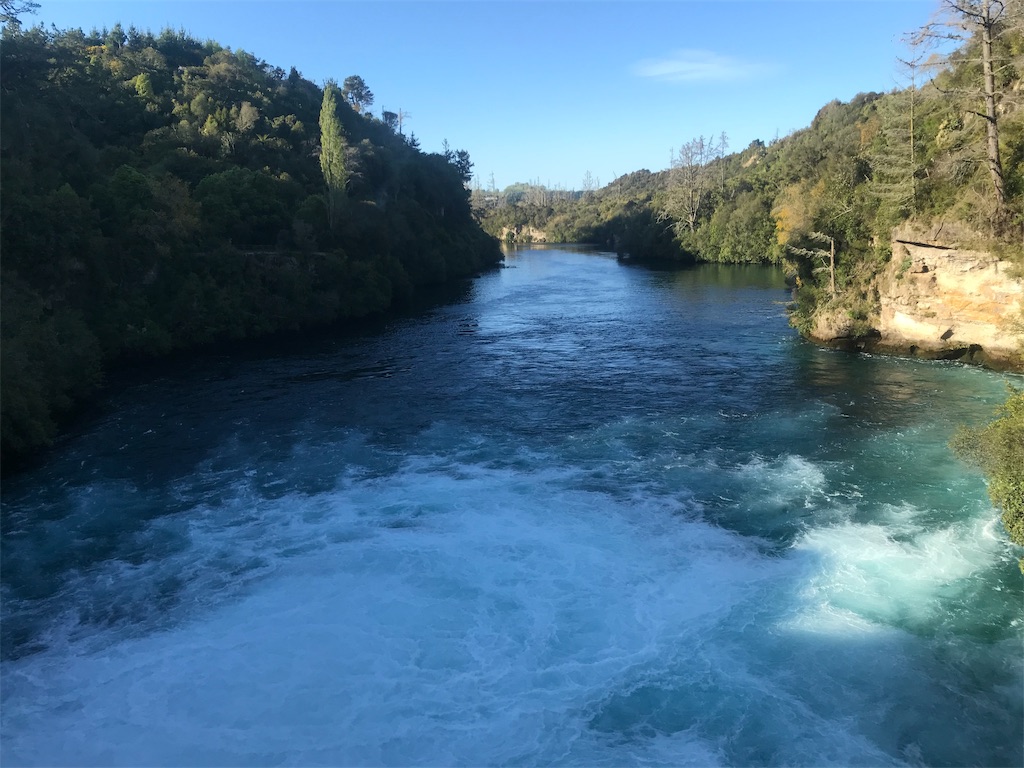 Finally I arrived Taupo 6pm however still under the sun 🌞 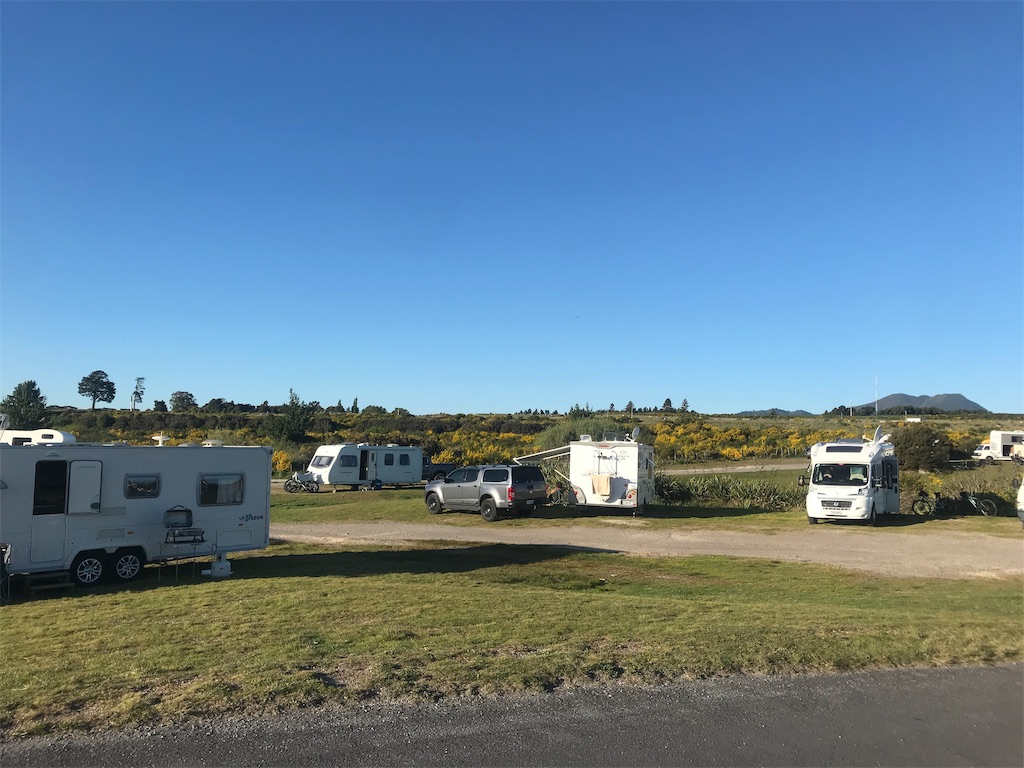 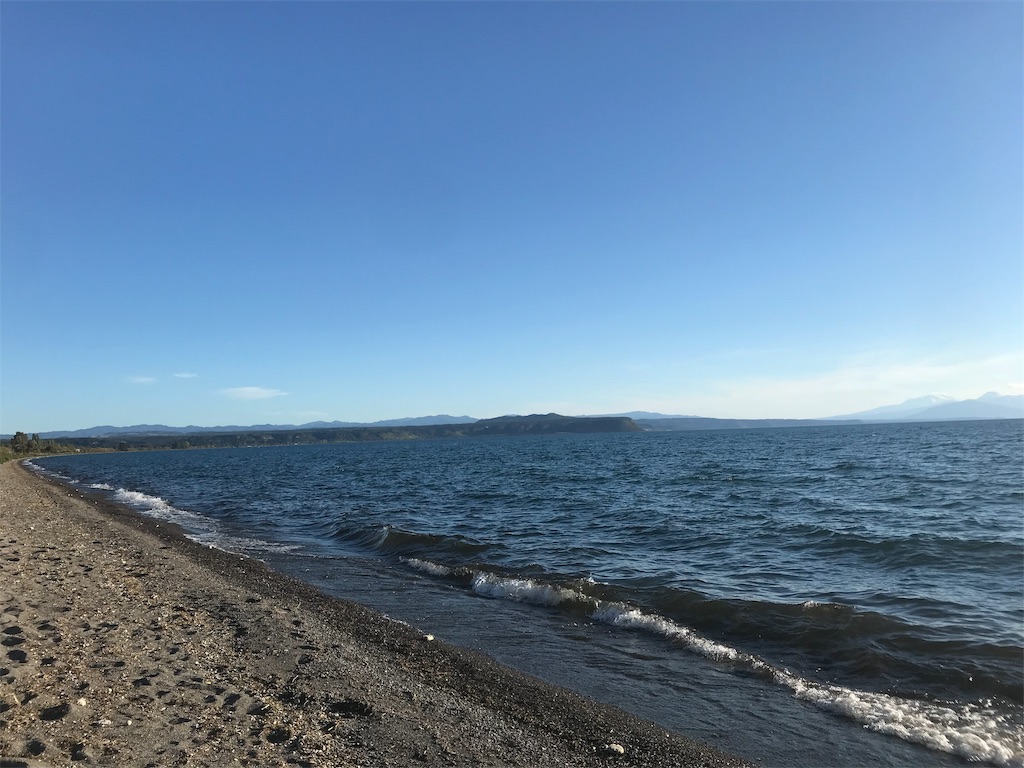 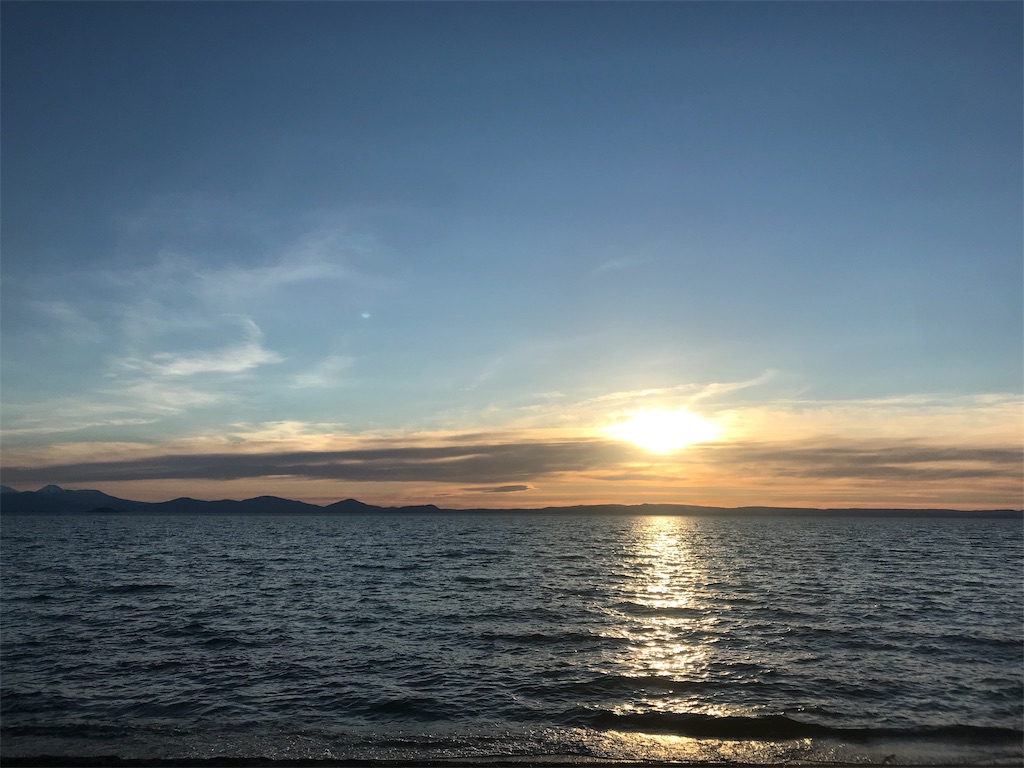 99% people come by camping car and only I carried tent and so windy here!!!