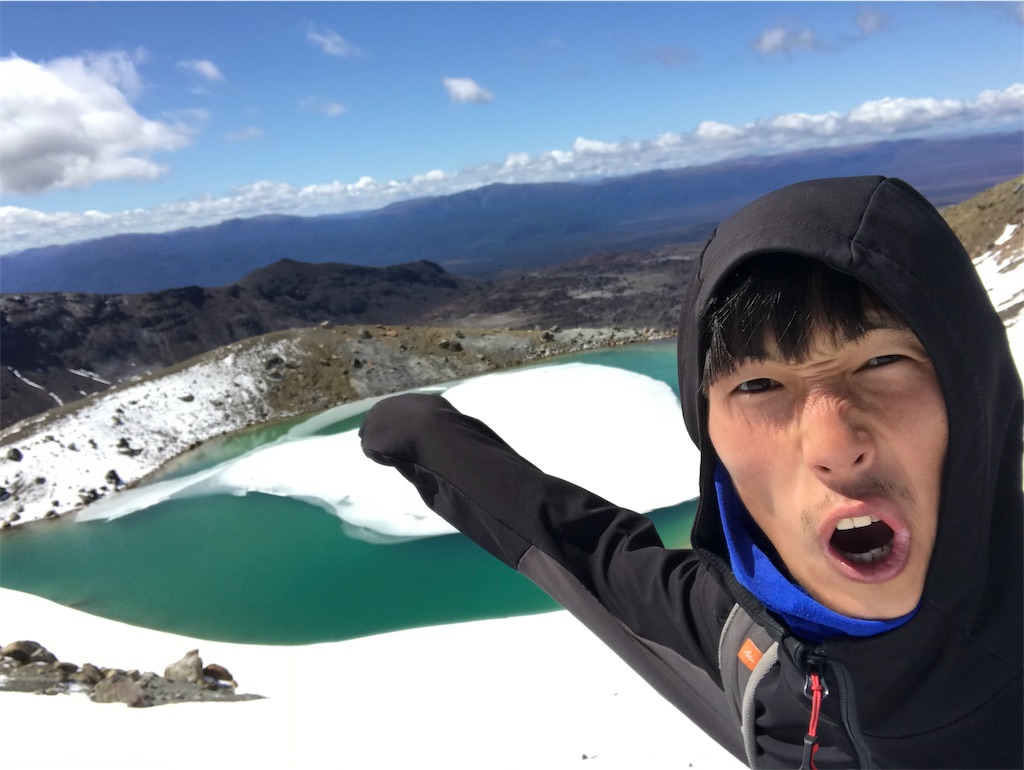 Second day in Tongariro was also cloudy and little bit rainy. So I was stuck in the hostel.

Btw Tongariro National Park has many hiking course. Especially Alphine trekking is the most popular and beautiful. This course begins from whakapapa village and comeback to Ketetahi. It's 19km and 6-8h hiking.

Although I and room mate Ruis were going to use a shuttle bus which run between Tongariro to Alpine trekking course beginning or ending point, they sent message not to work tomorrow. Shiiitttt!!!

While wondering about how I could reach there, new room mate appeared and told me to go there tomorrow by his own car.

He also told me to carry and drop until ending point. I accepted his offer and decided to go and back from Ketetahi point however this way cost 22km haha.

Next day, we woke up 7:00am and headed out to Ketetahi. The weather was cold but no clouds in the blue sky. White things were just our breath. 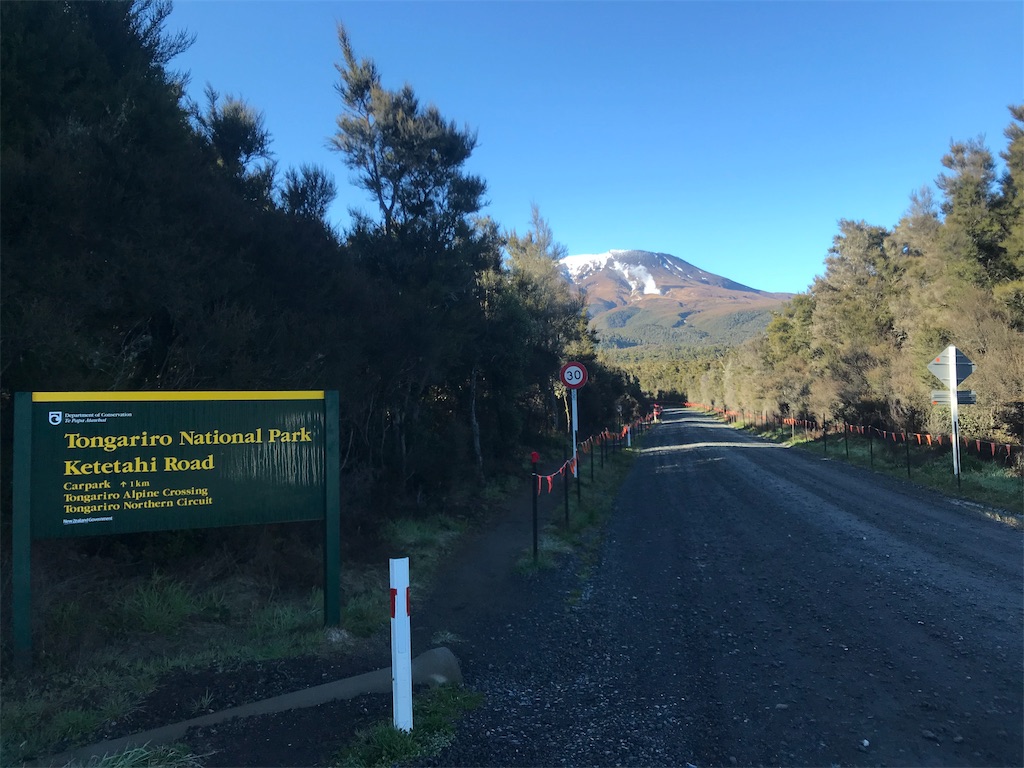 The driver dropped me here and he took another shuttle bus to go Whakapapa point. Thanks 😊 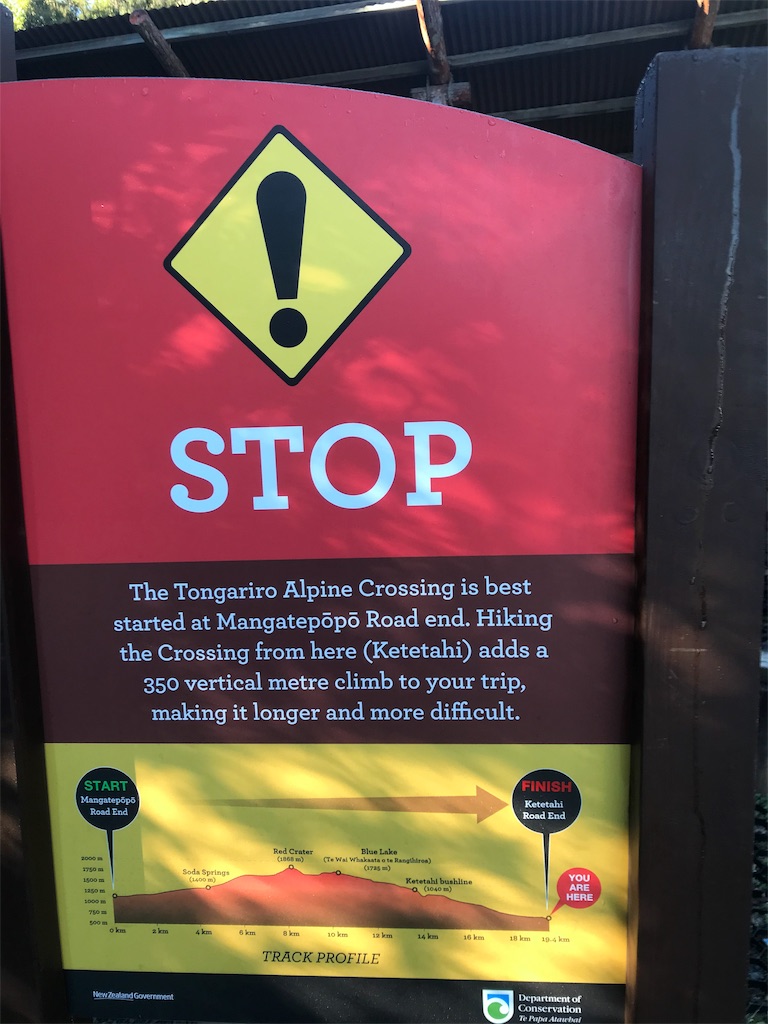 Oh really?? I don't think this month however in winter look like dangerous. 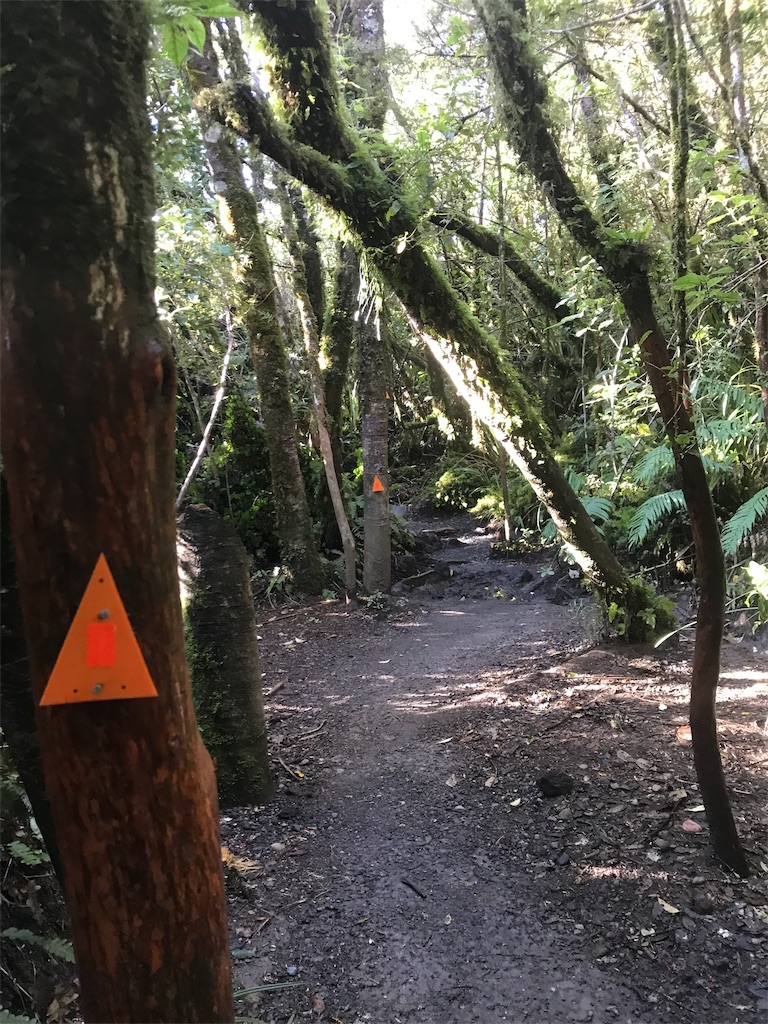 This park was surrounded by volcano 🌋 so I smelled unique air. 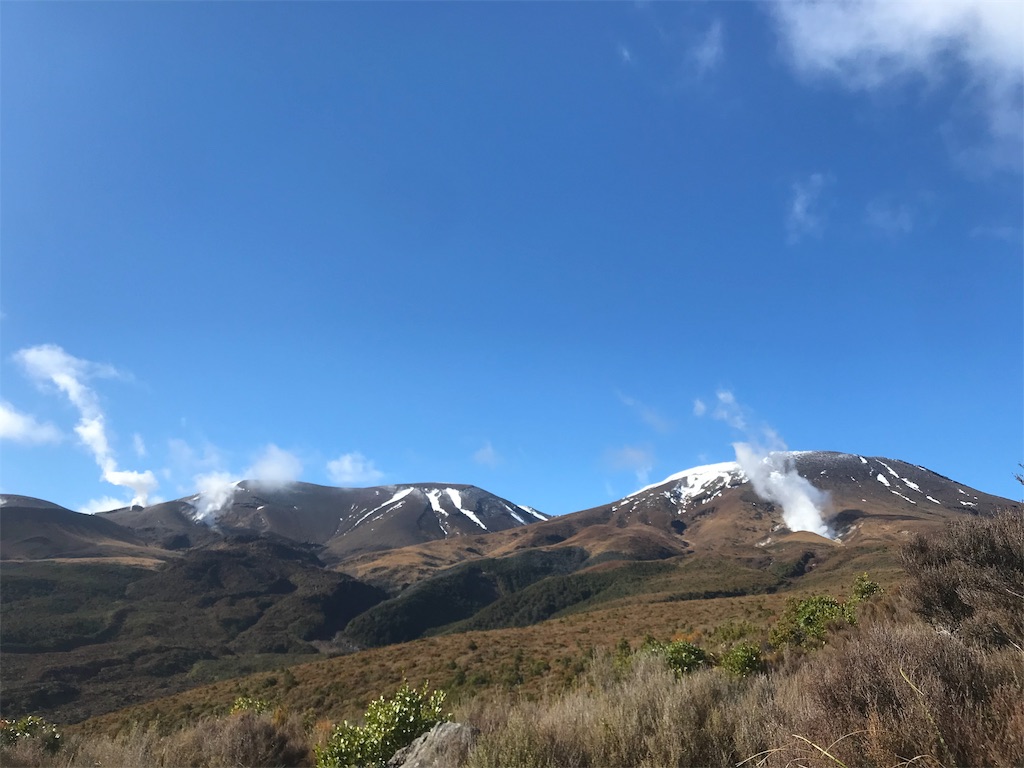 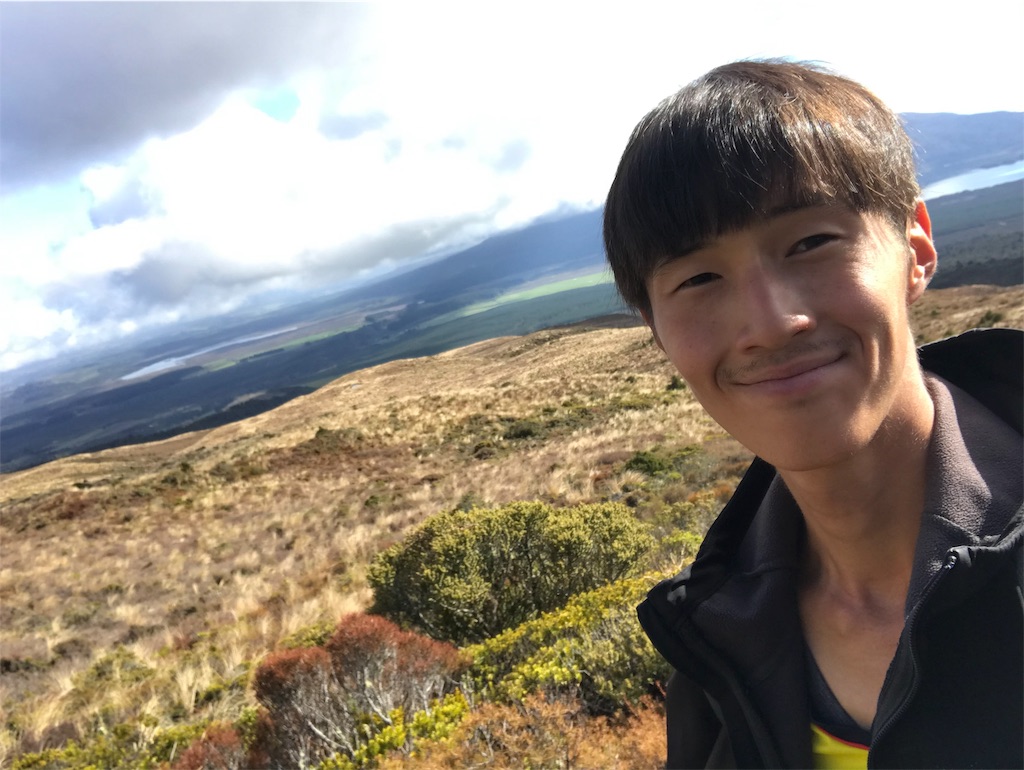 While trekking, there was a toilet. 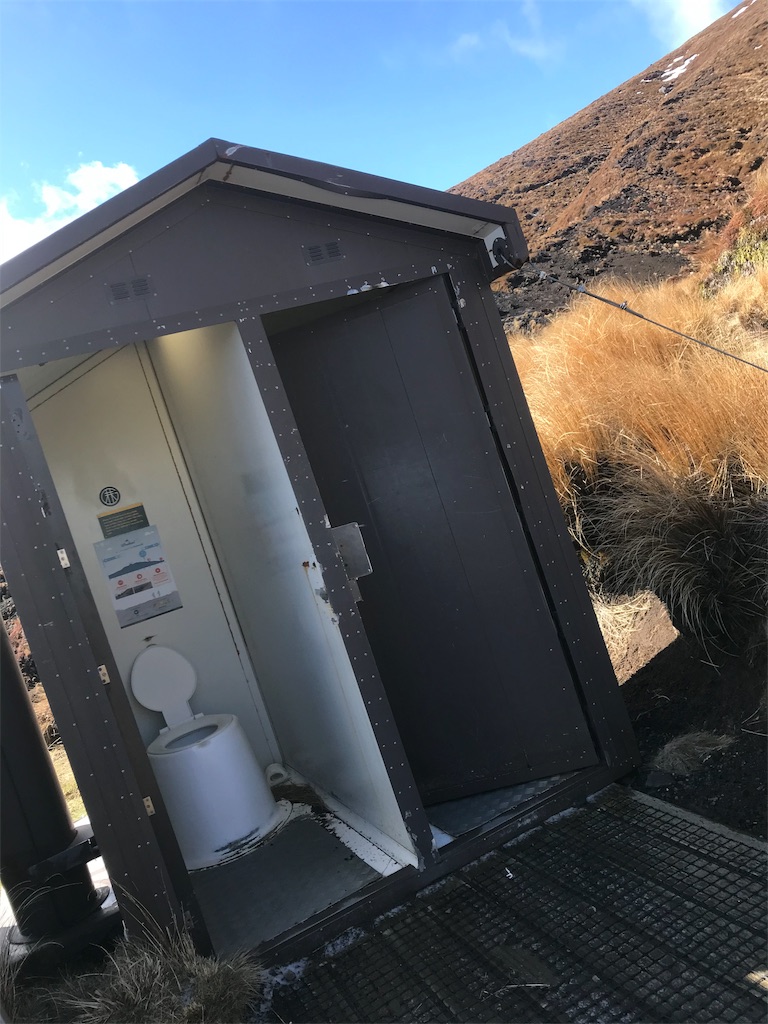 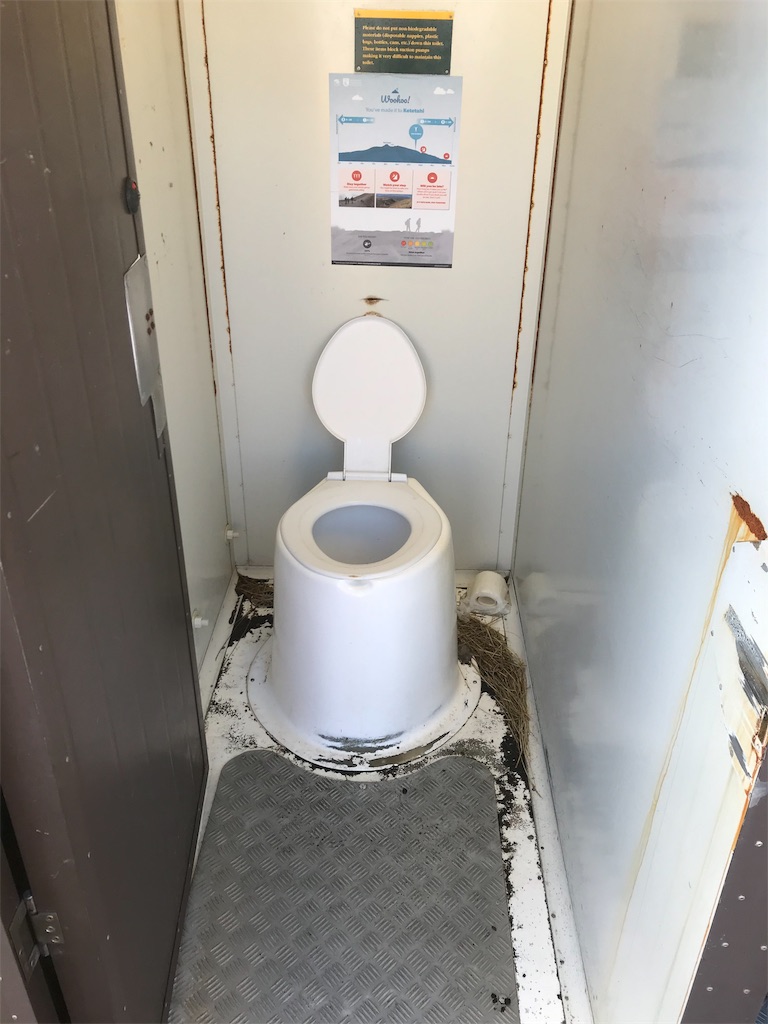 Not crouching... omg... this is developed country my friends... lol 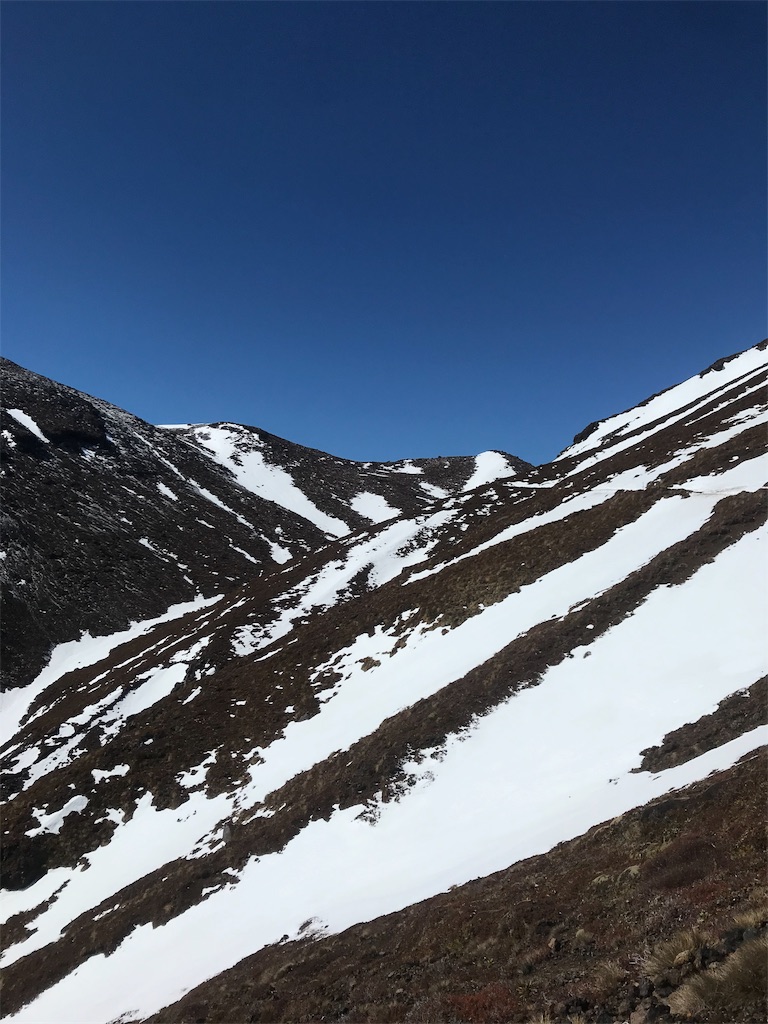 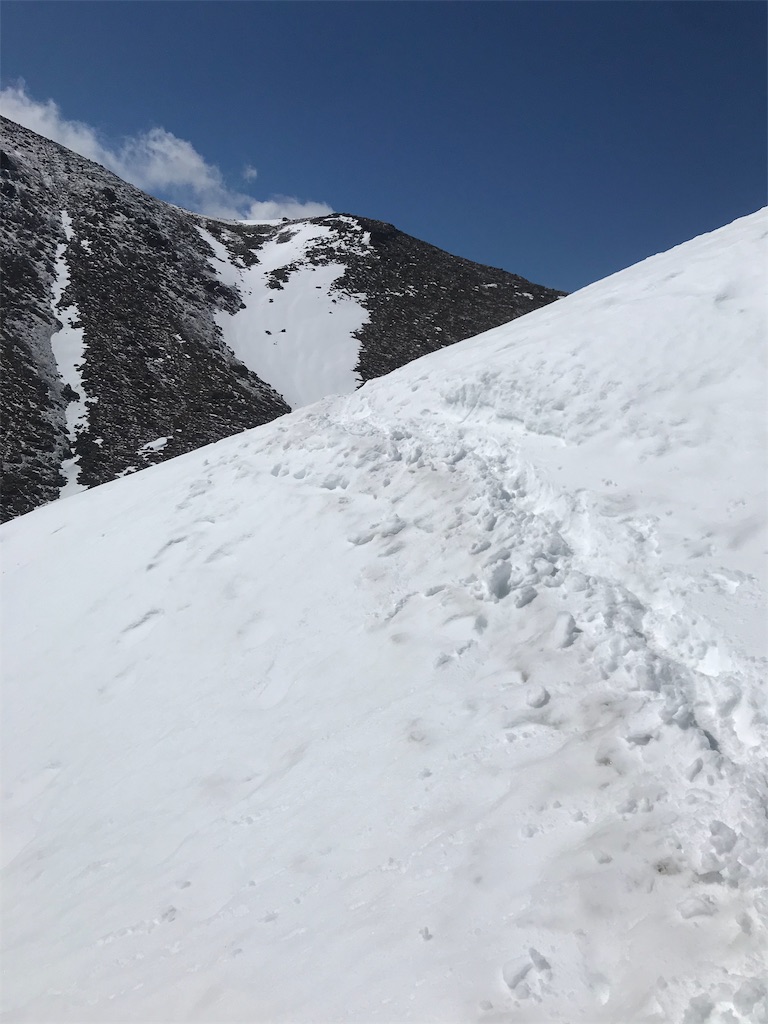 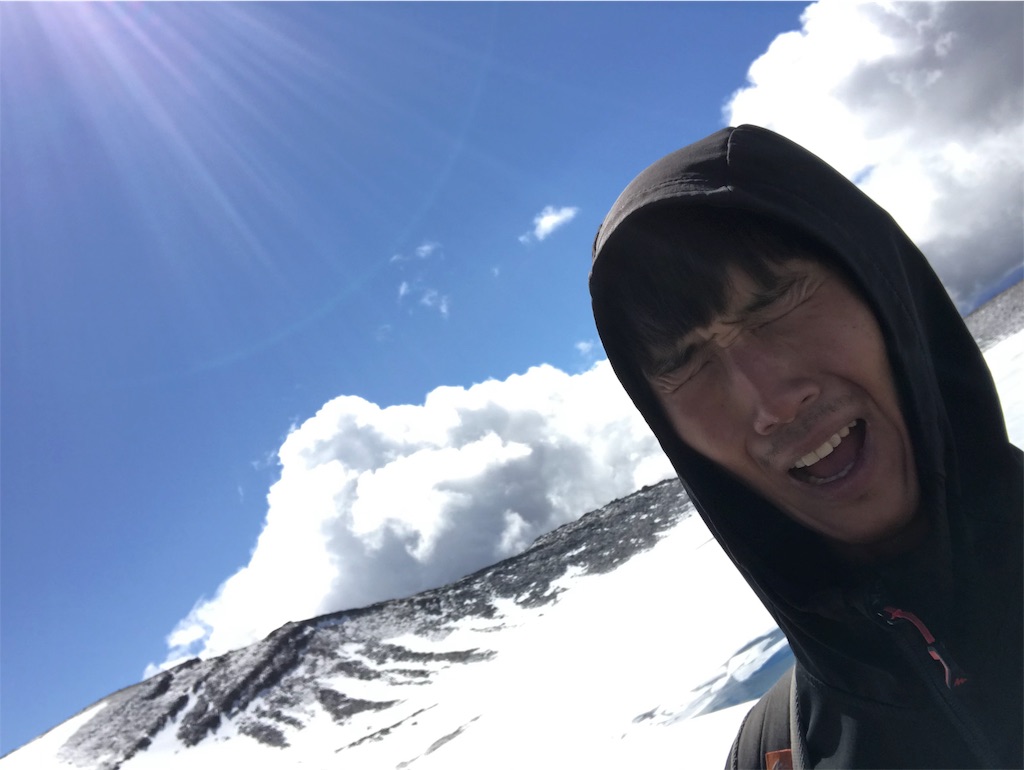 Ohhhh!! My ears torn off as cold!!

Near top area was windy and super cold 🥶 If you put on sneakers, it would be wet. I guess depth is around 20cm. 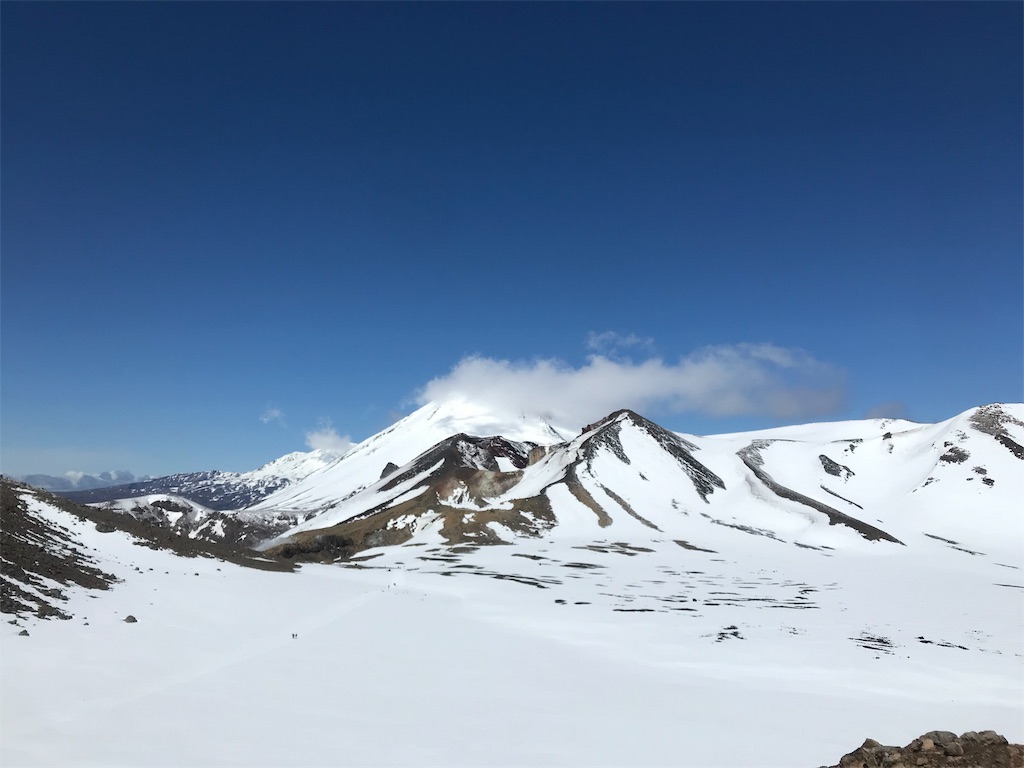 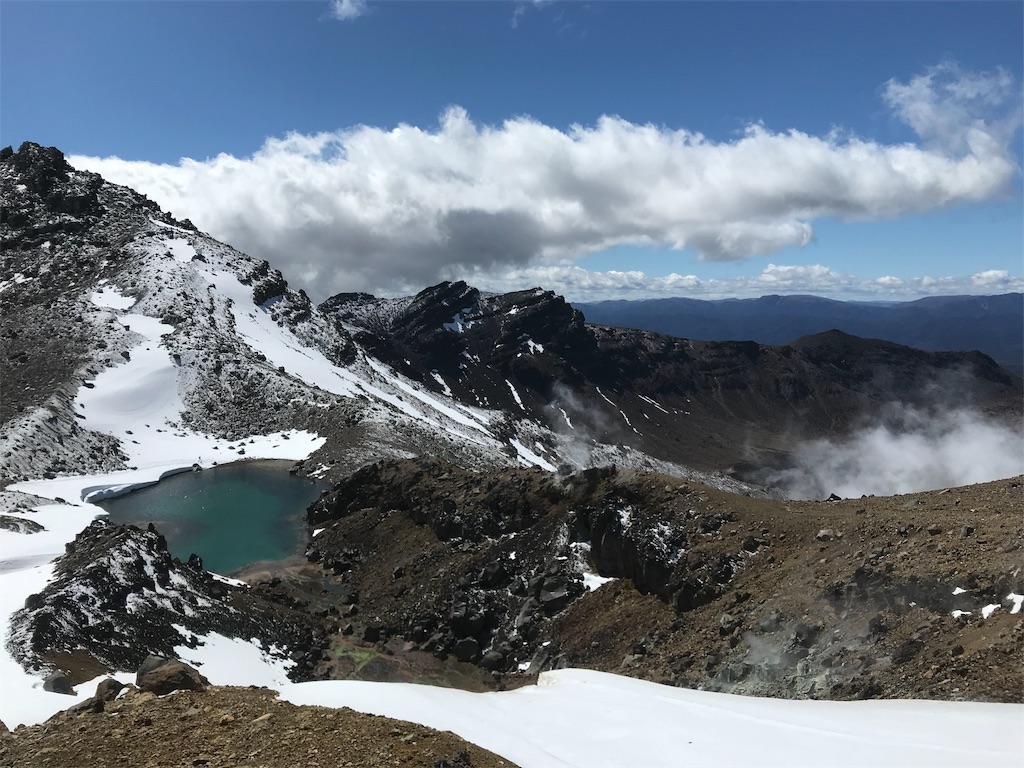 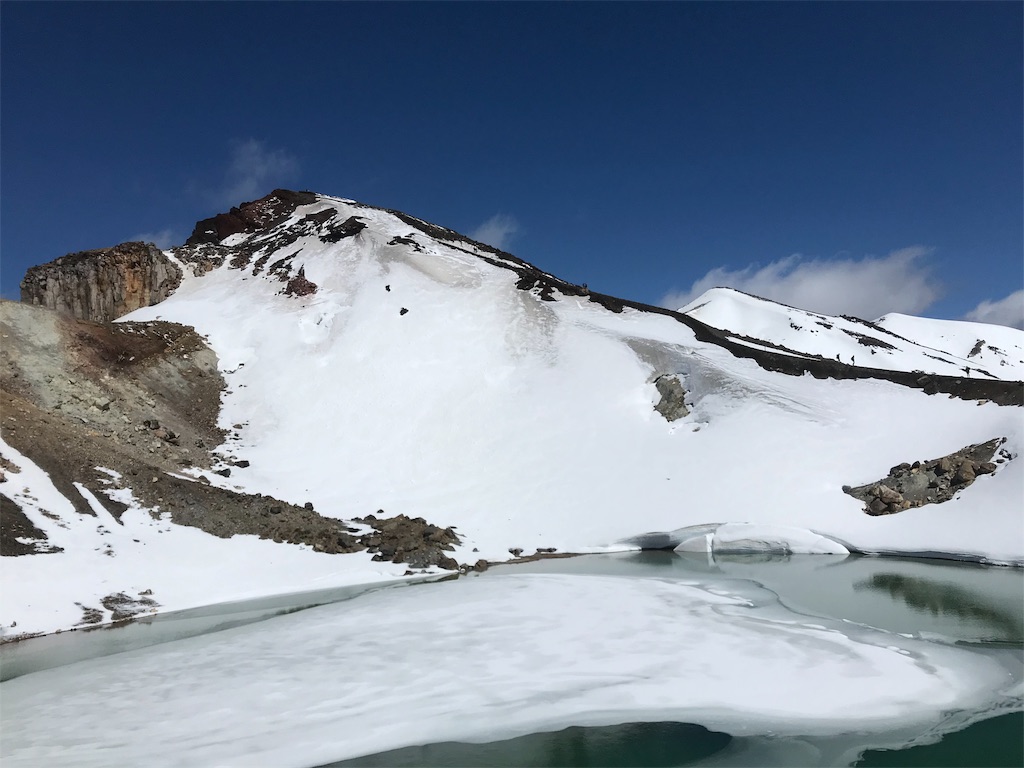 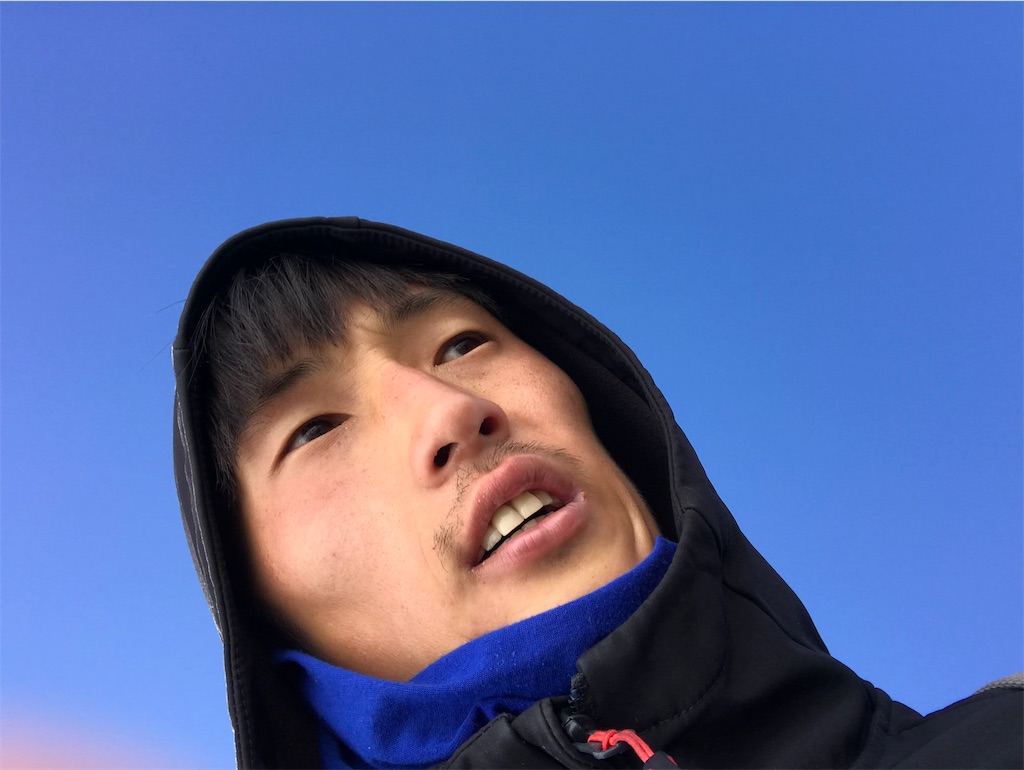 last steep was so high and slippery. We had to walk slow and careful. 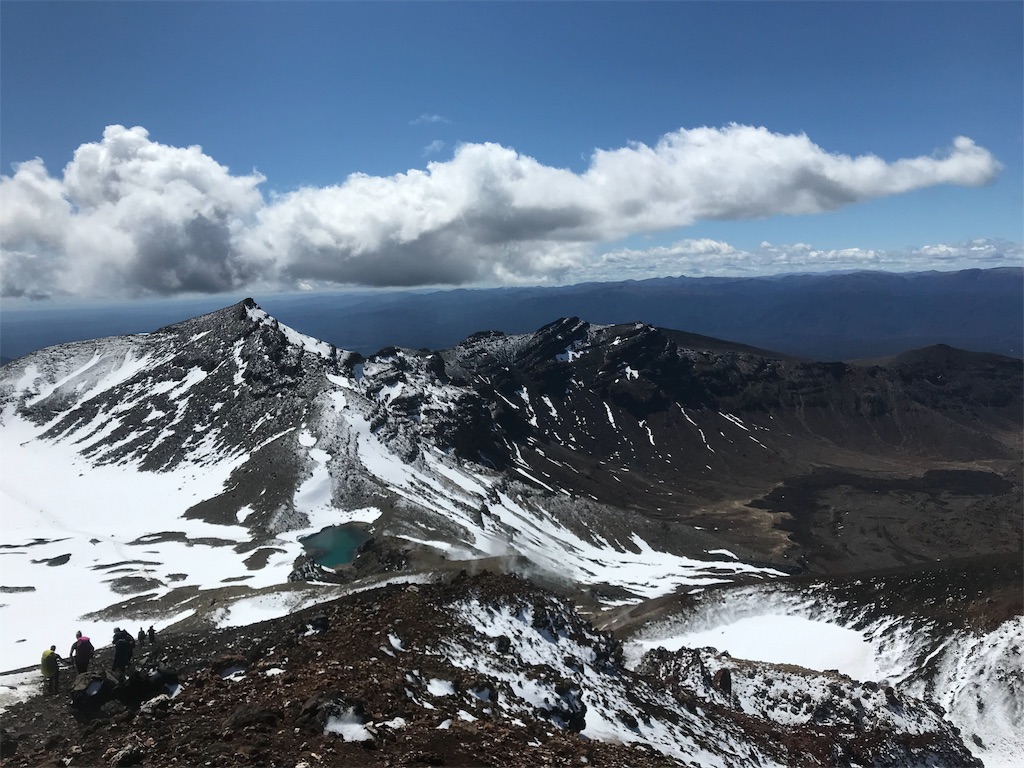 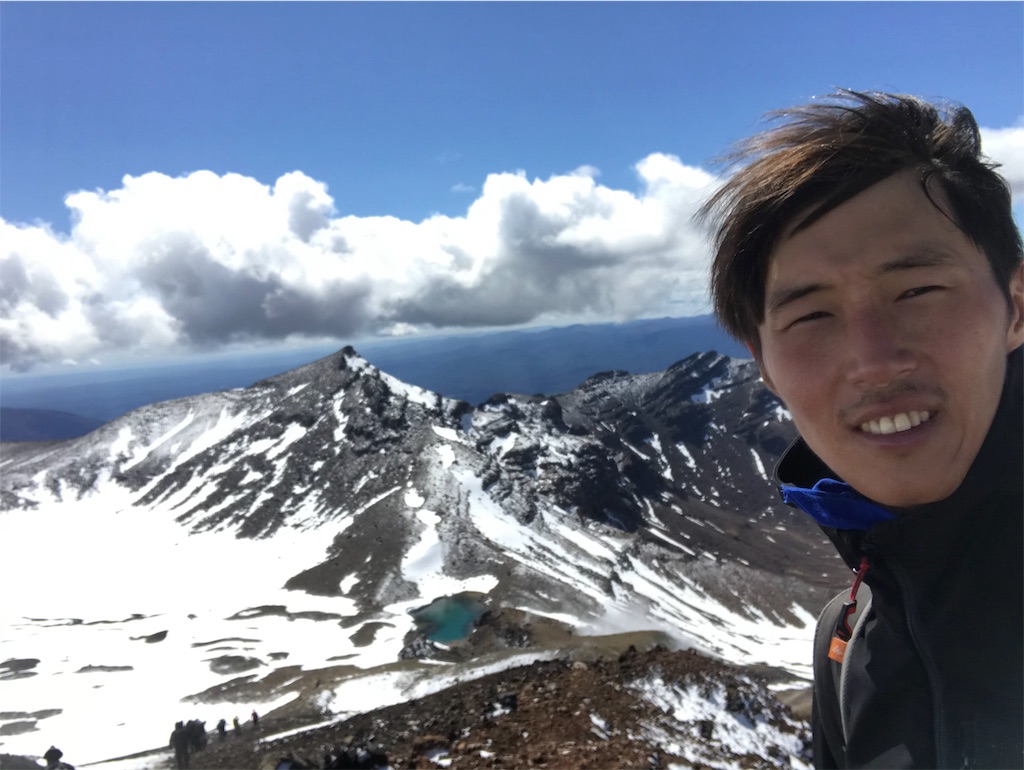 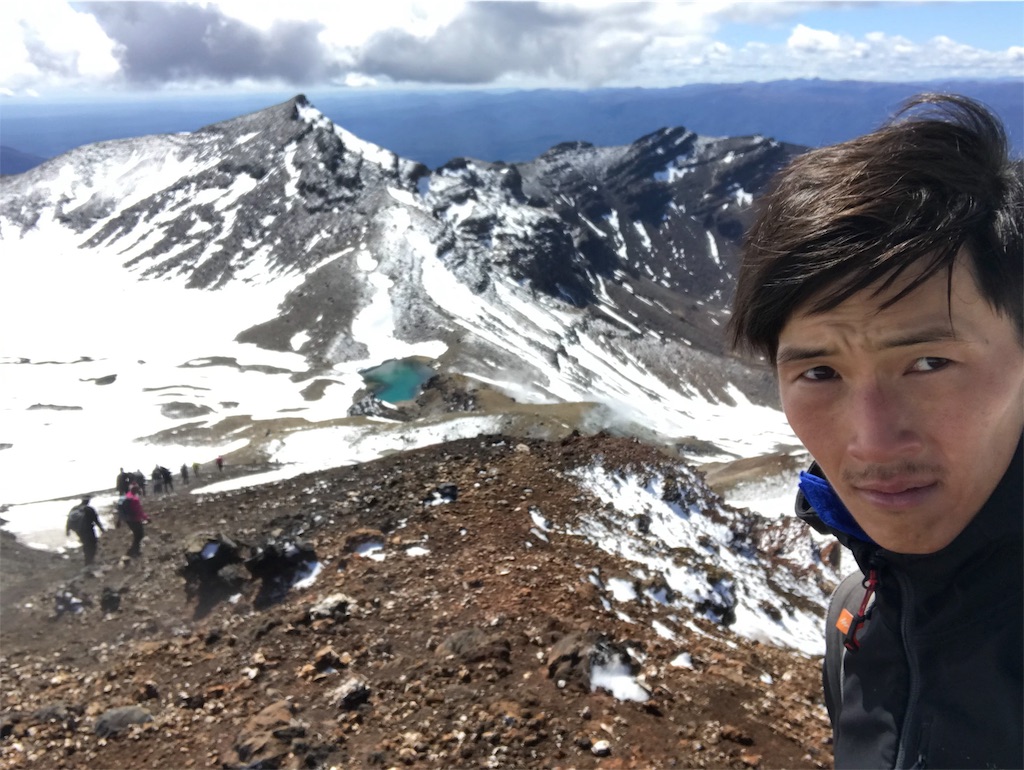 In summit was not so windy but quite cold. Absolutely the temperature was minus.

I just stayed there 10min. I couldn't be there any more. Fuuuuuu!!! 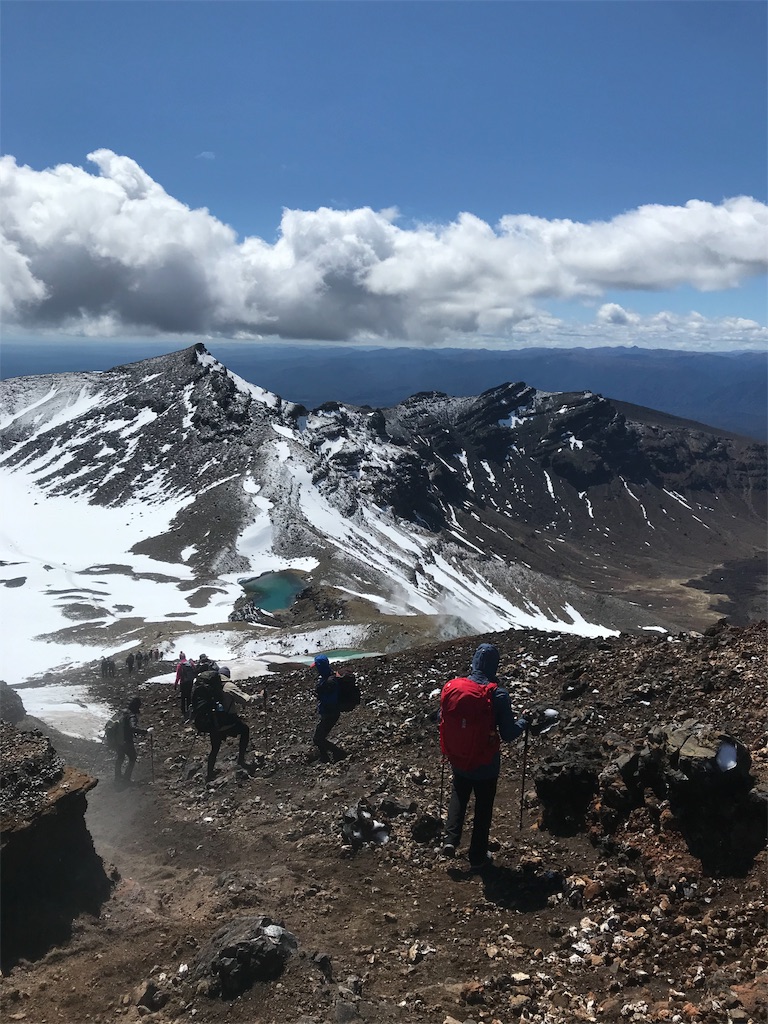 Im very lucky coz the sun kept appearing while trekking!! 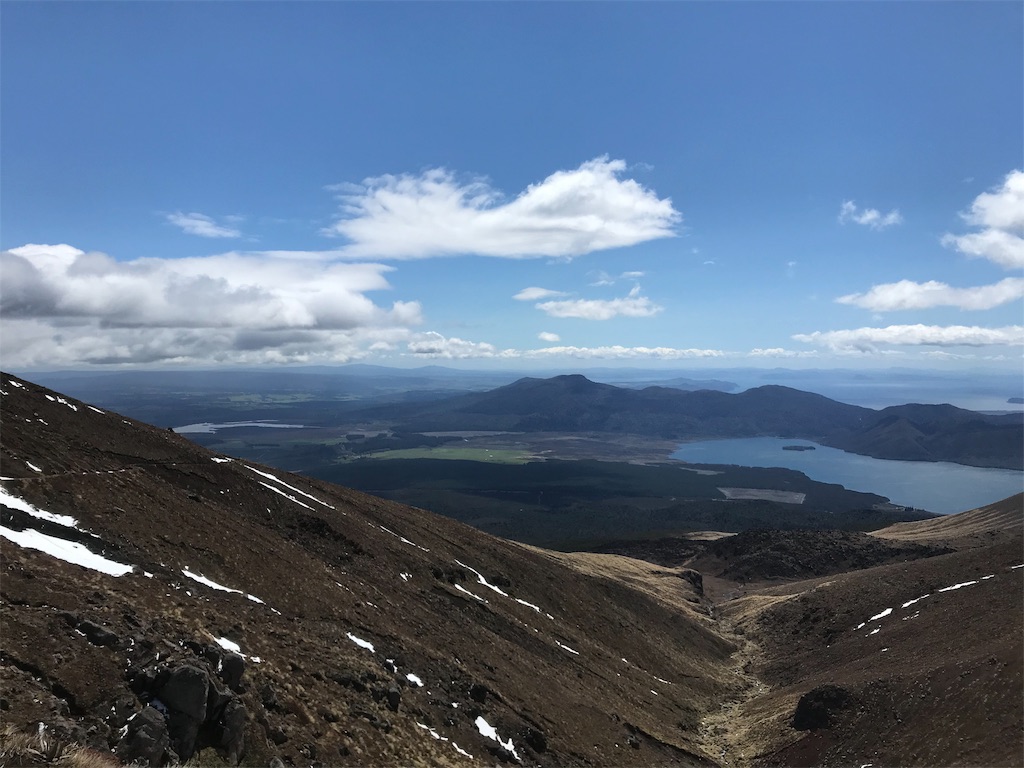 The landscape was awesome 😎  This park is definitely one of the best park in NZ.