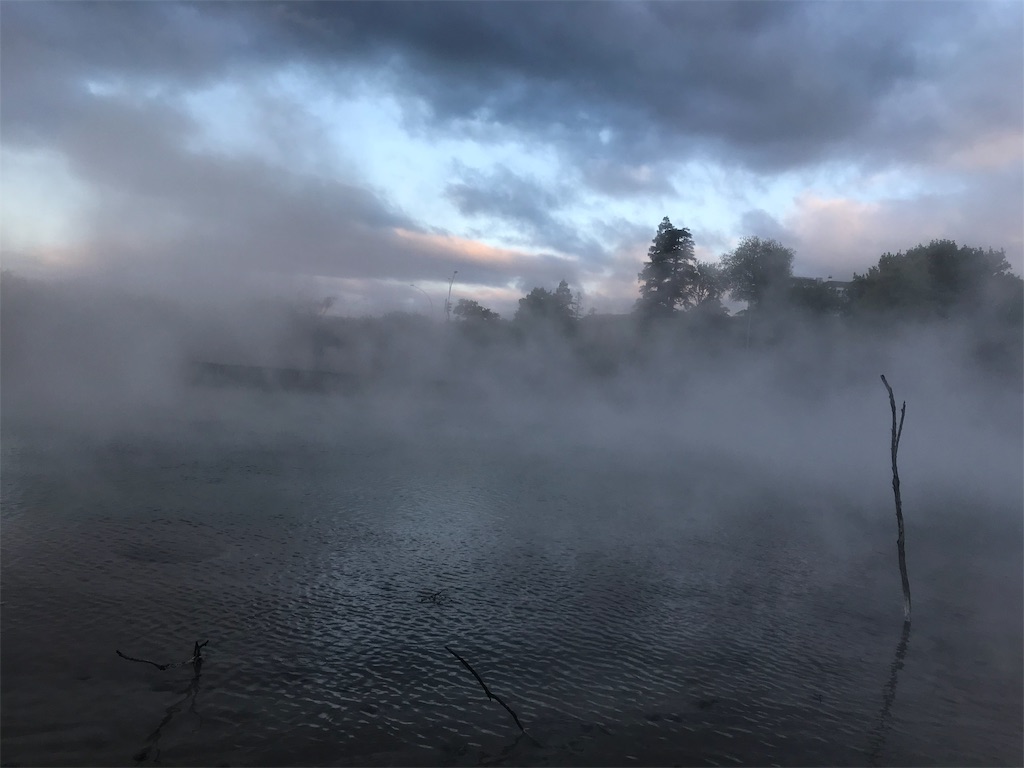 Well, I already cameback to Japan if you know my Facebook. Haha finally I'm in Japan.

But my blog is little bit later than real time. So if you wanna check what I did before coming back, let's read it( ﾟ∀ﾟ )ﾊｧｰﾊｯﾊｯ!!

After trekking, I headed out to Rotorua as hitchhike. 3cars took me until there. One driver was French woman and she was going to interview new job. Although she was little bit nervous, we spoke French. I know this woman absolutely pass the interview!!

Second driver was bus driver. She just finished and cameback bus terminal, then she picked me up. 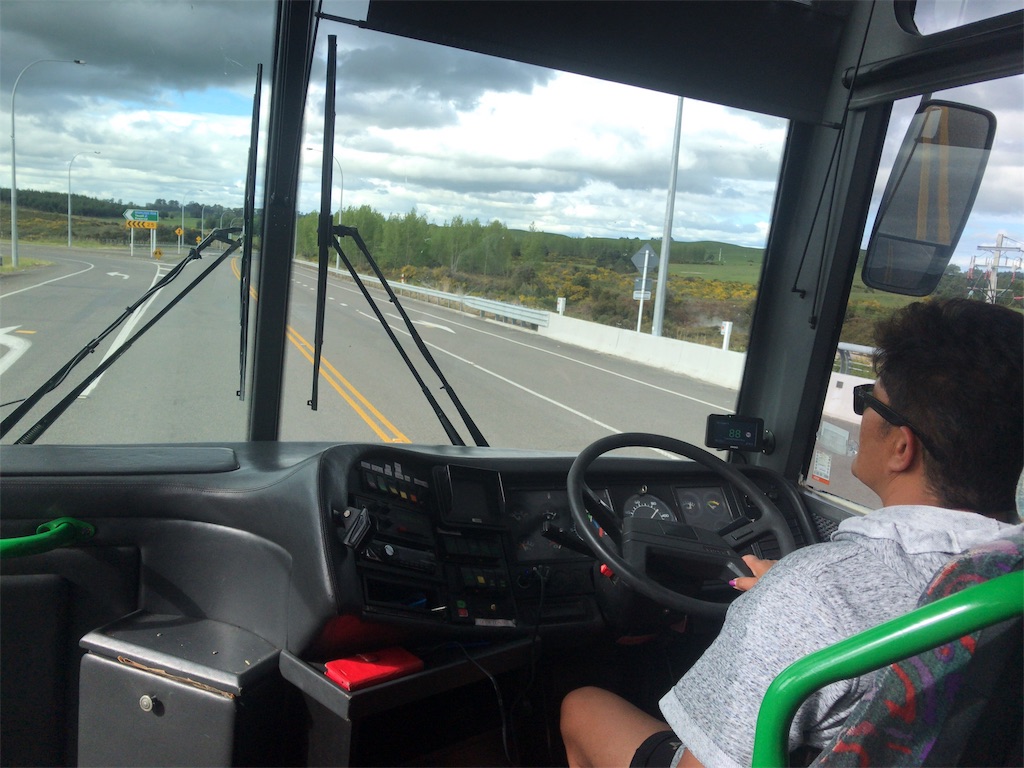 Hostel in Rotorua was full. One Australian guy was talking what he is traveling many countries and long term as boastful🤭

As I had enough time to see in the town, I strolled. 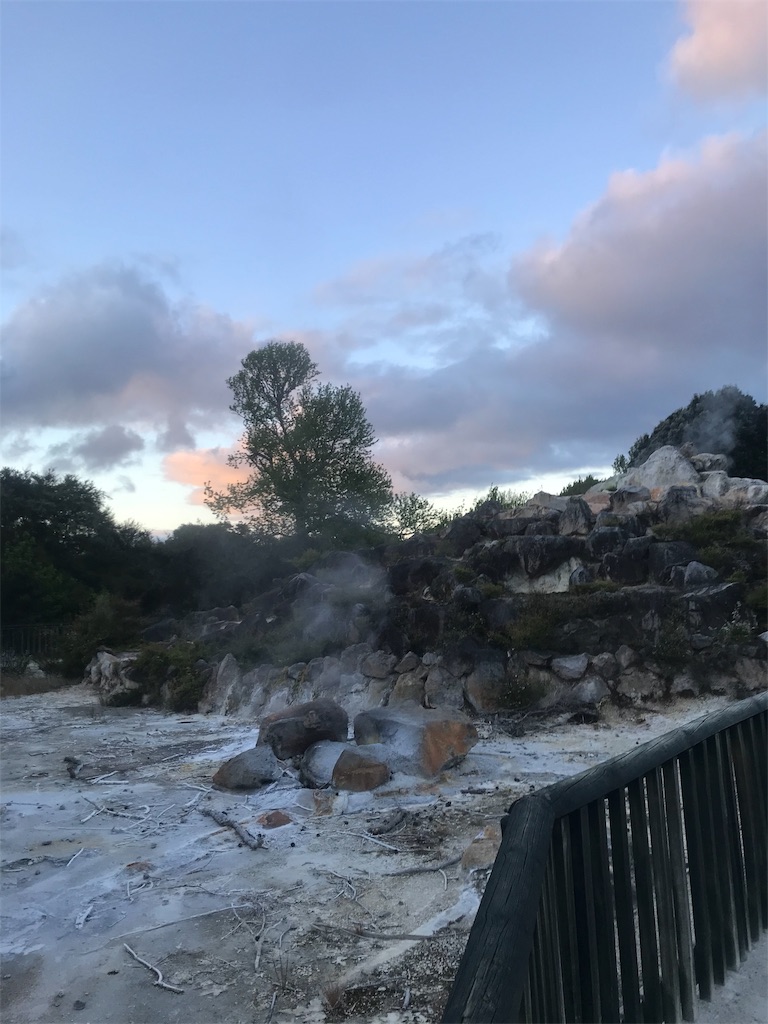 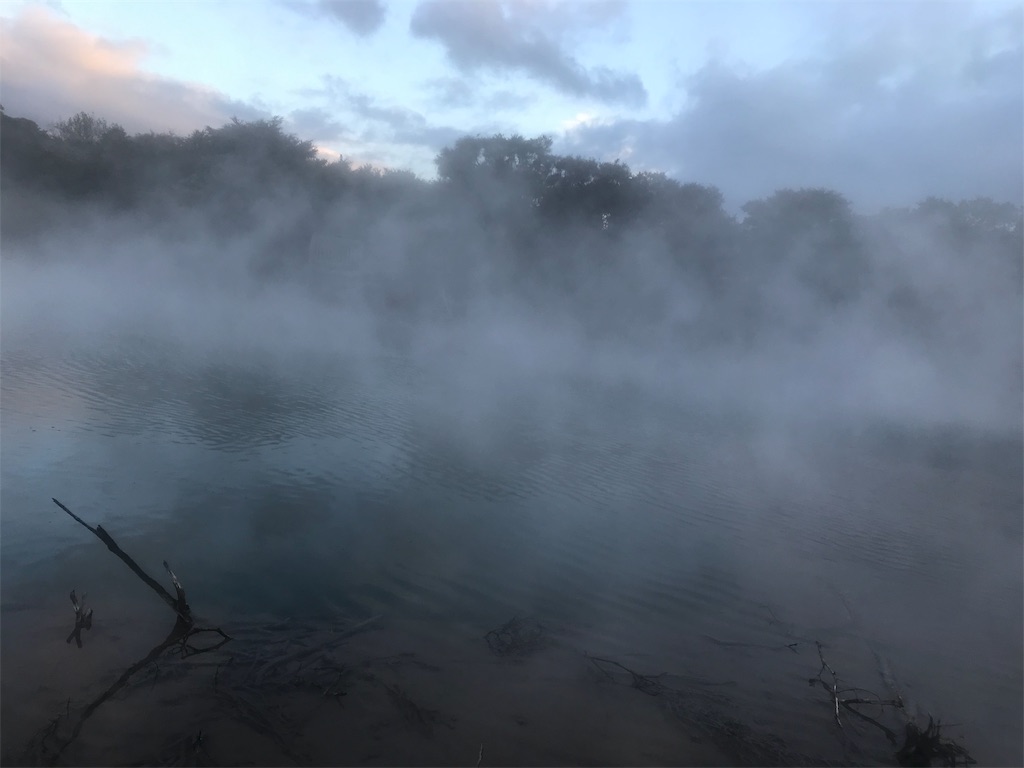 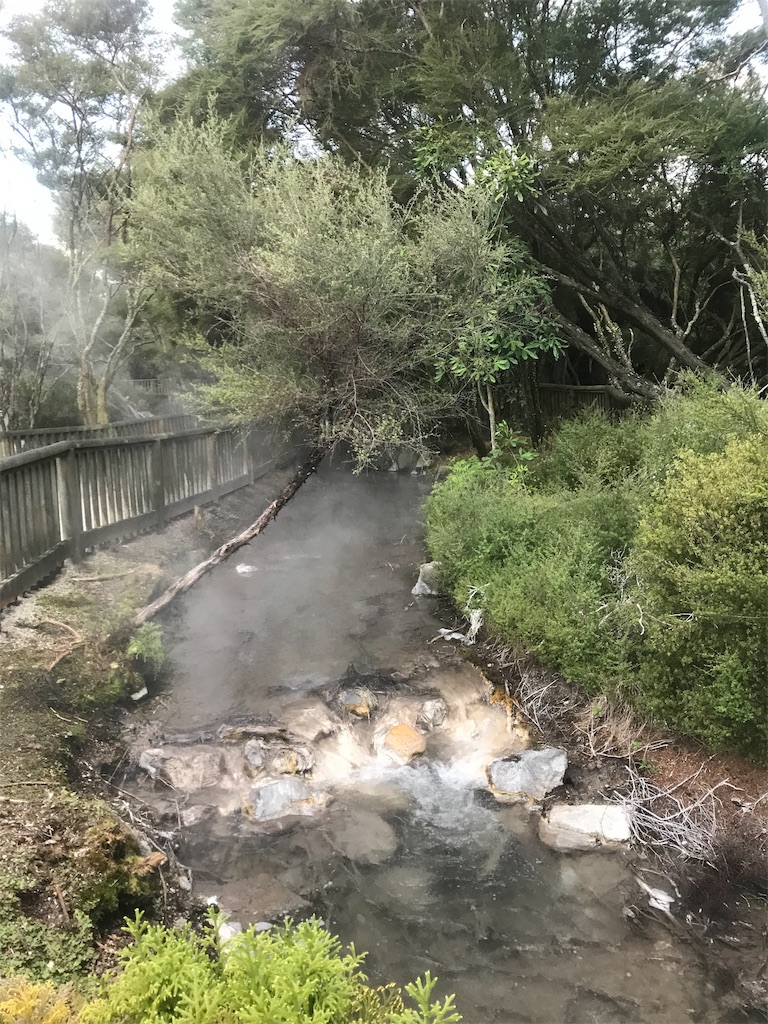 I found hot spring for foot however it was cold somehow 🙄

But I heard there is hot one. When I comeback here, I must go there!! 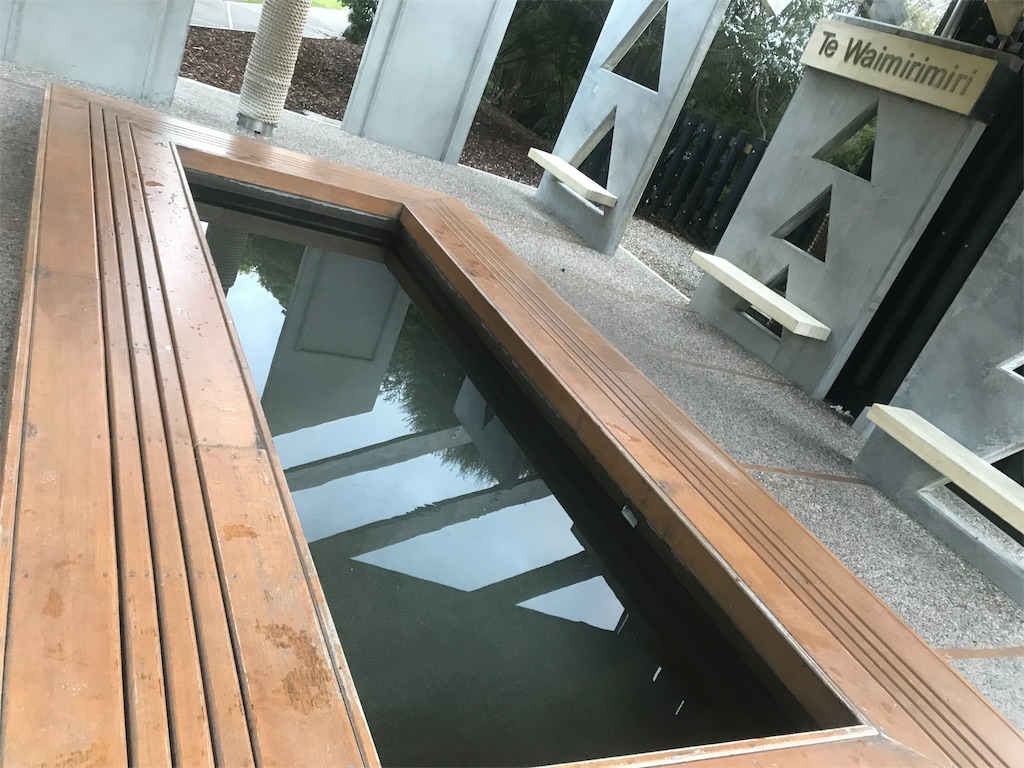 When I comeback hostel, kitchen was full too. So I just rested on my bed for 2h then I went to kitchen. There were many Indians and they occupied the kitchen as they cook curry lol

Well, next day I was gonna back Auckland. Unfortunately I didn't have time to go other city so if u know some good place in NZ, let me know! I need memo😆

« Back to Auckland and he came again!! windy! slippery! and beautiful! »
プロフィール