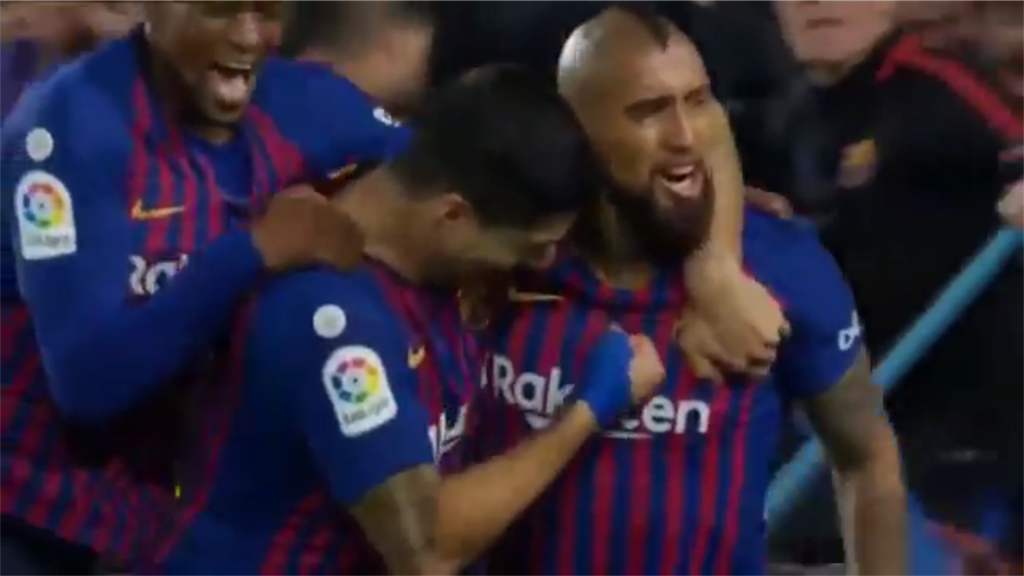 It was Clásico yesterday. Yes! The Biggest match in Spain Barcelona vs Real Madrid!!

I heard Moroccan like football which is not domestic league but abroad it as Liga española, Bundesliga,Serie A, Premier league,etc...

In my case, I don’t interest Abroad league. I like J league!!!

Anyway no one walked on the street during the game 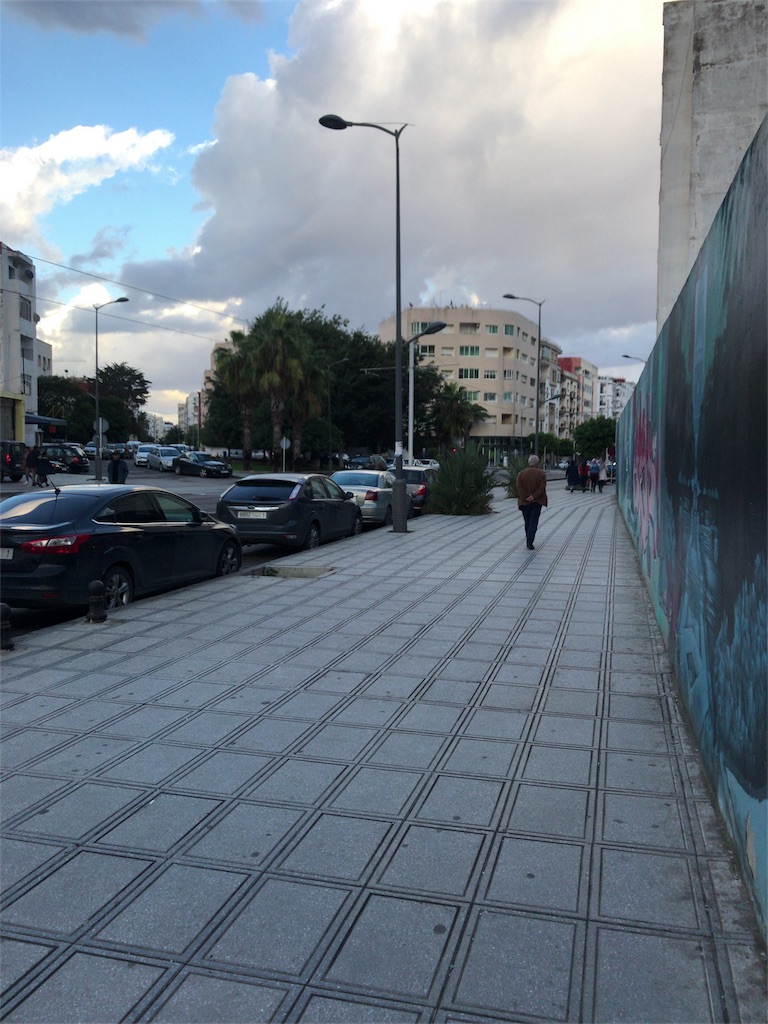 So mostly people are in cafe! 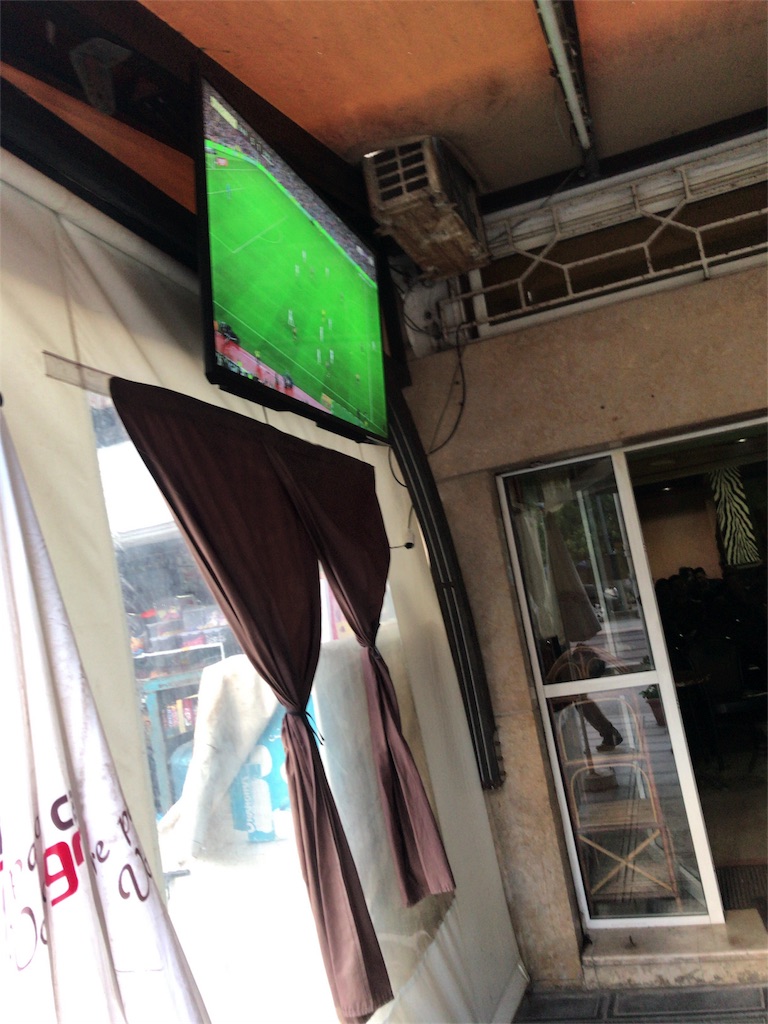 Each cafe has TV. 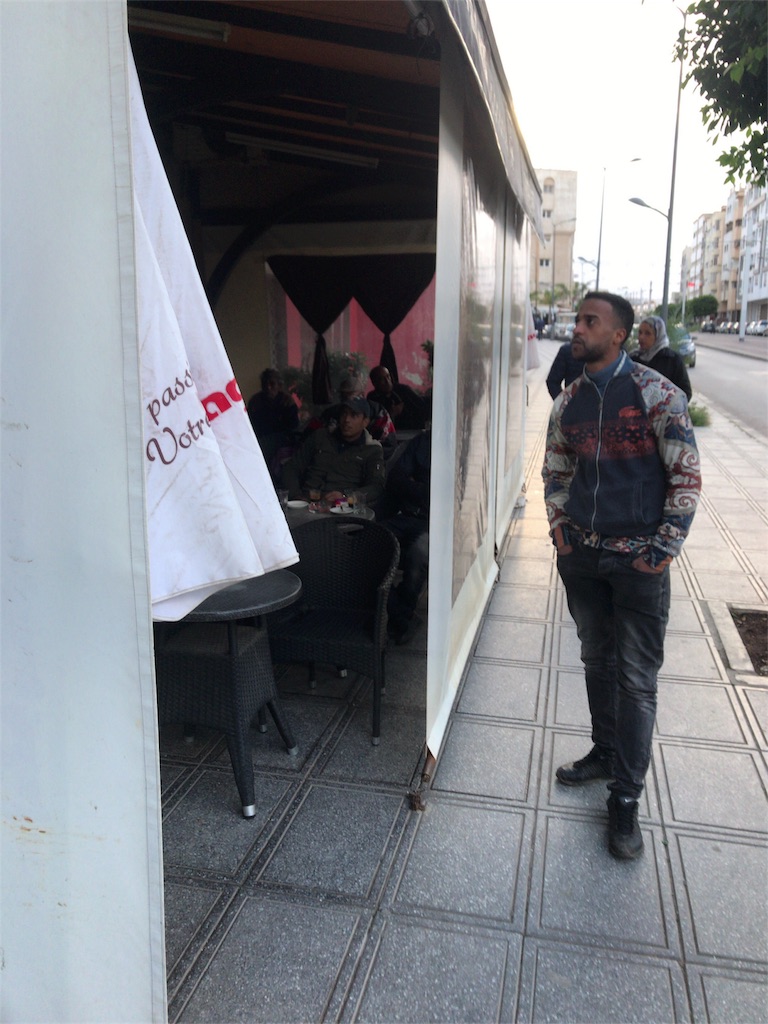 After game people went out. 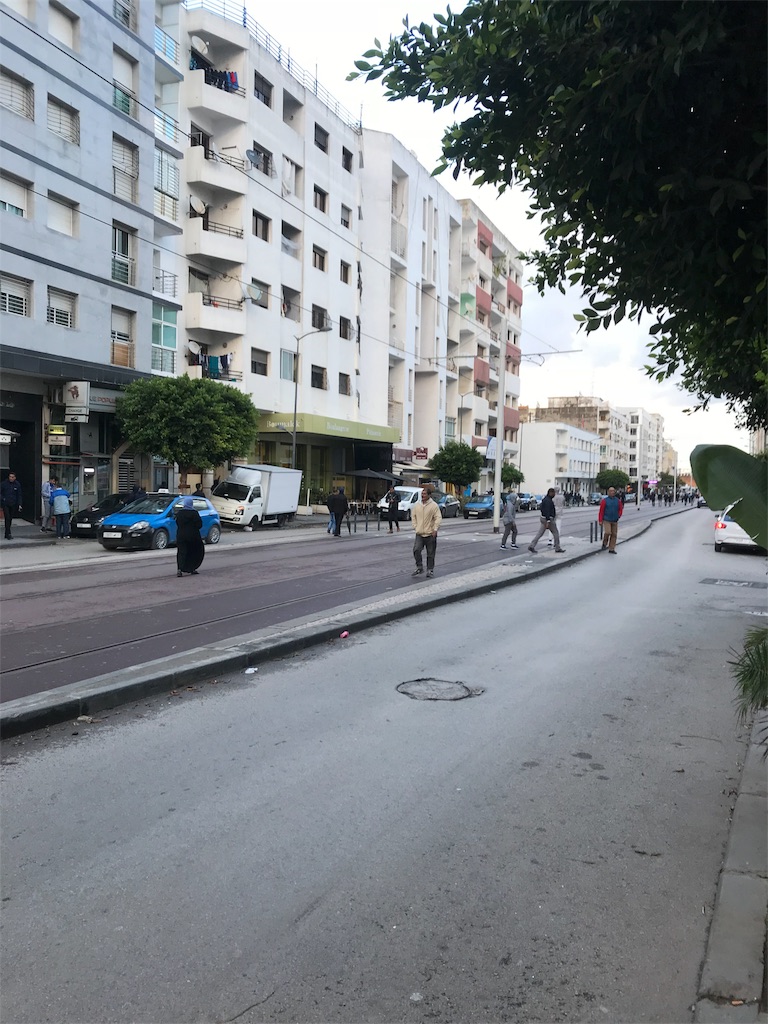 The small kind of market was opened. Even n Sunday. 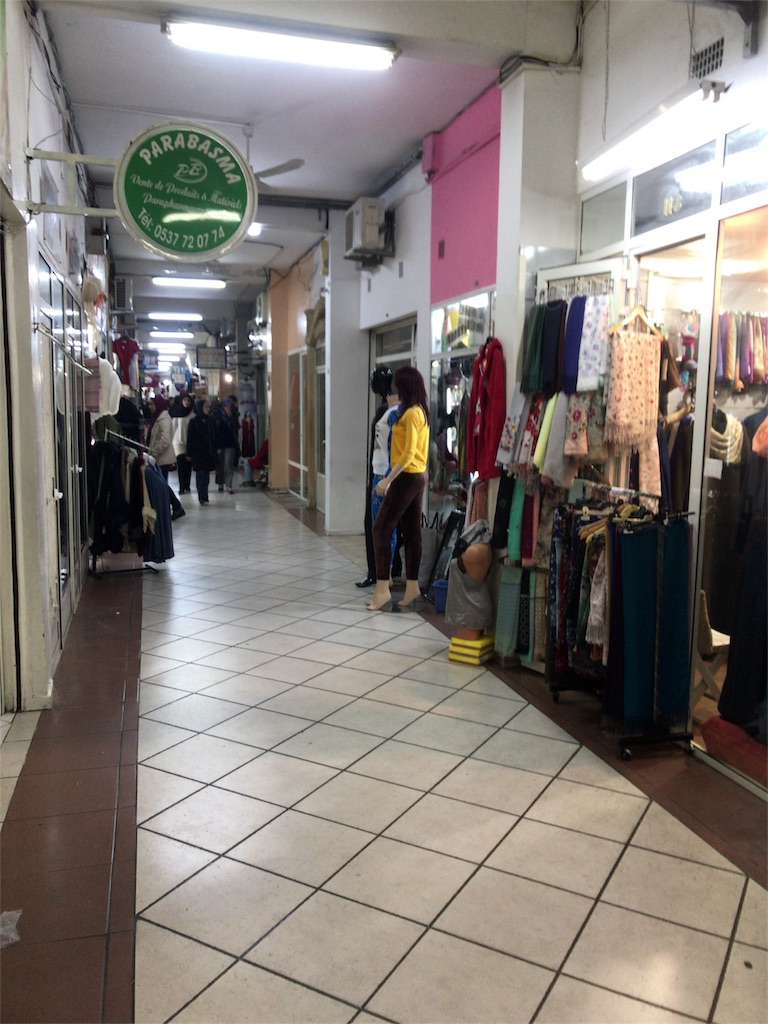 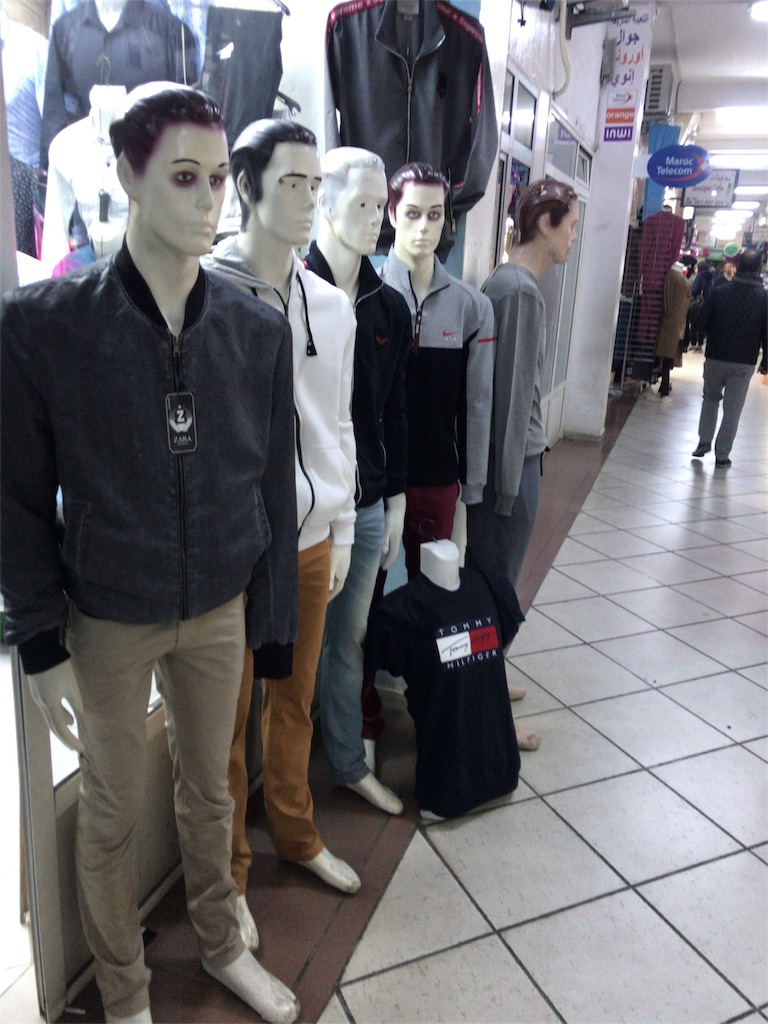 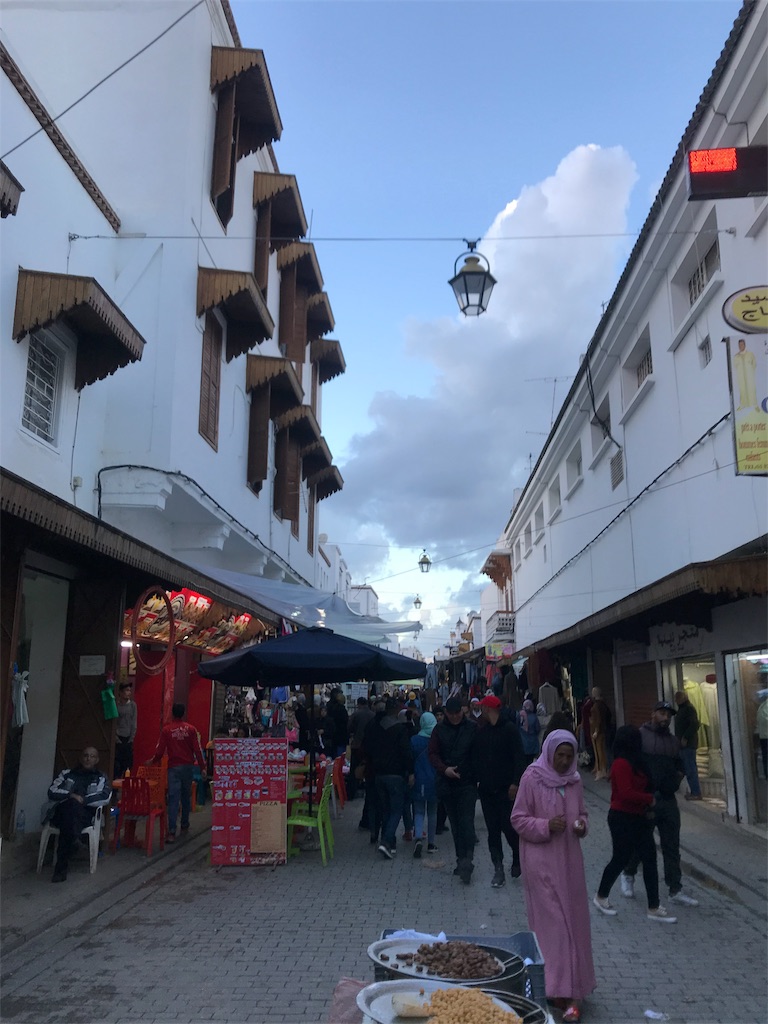 I like this place. I feel I’m in Morocco. But not so noisy. 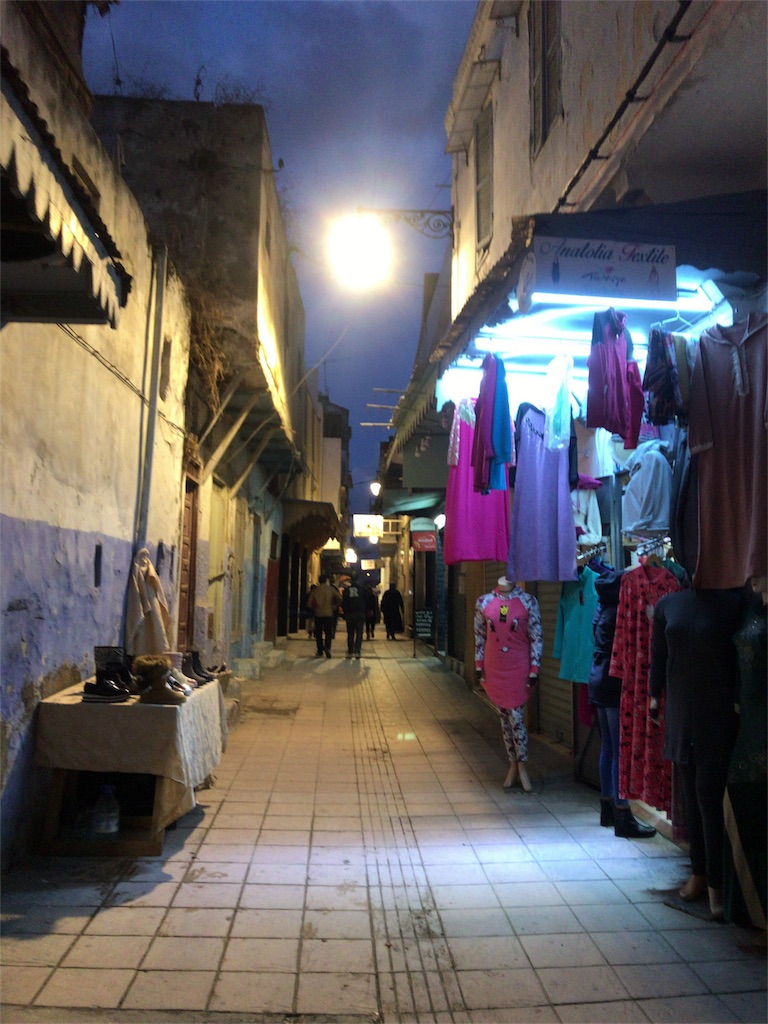 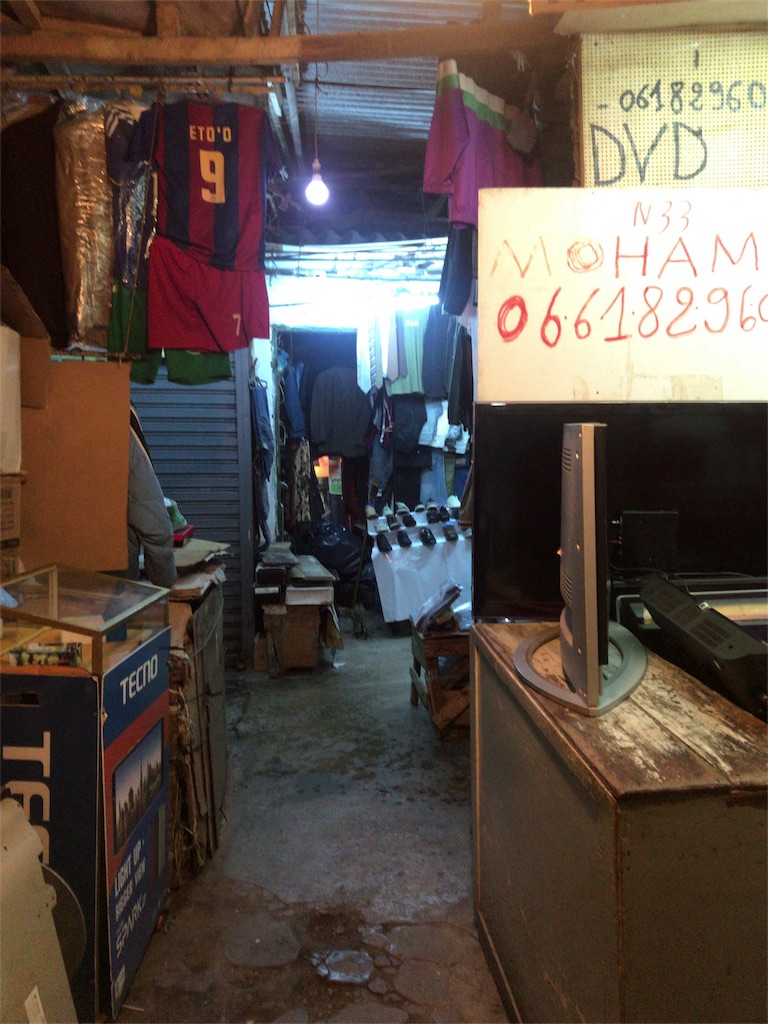 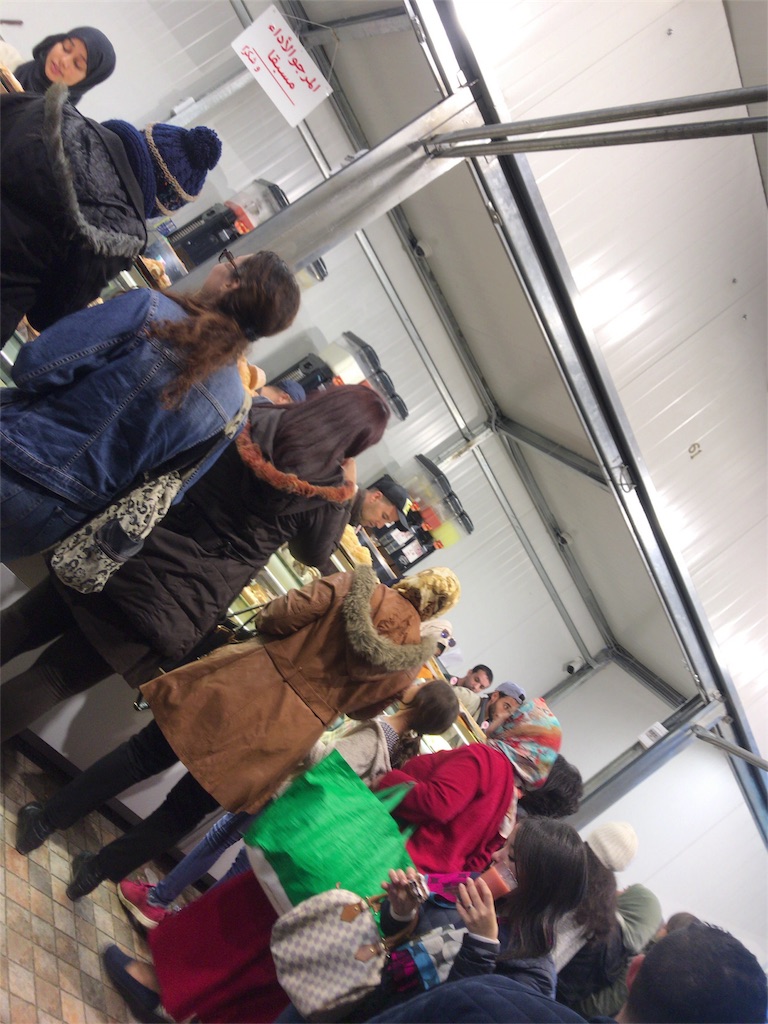 Is this famous cake shop??

There are a lots cheap cake shop. One piece 4Mad~.

Japan import a lot octopus from Morocco. My sister friends said Moroccan octopus which is exported to Tokyo is a little bit expensive than to Osaka. Right??

I couldn’t find only octopus... and Montacir say “Octopus is expensive in Morocco.” 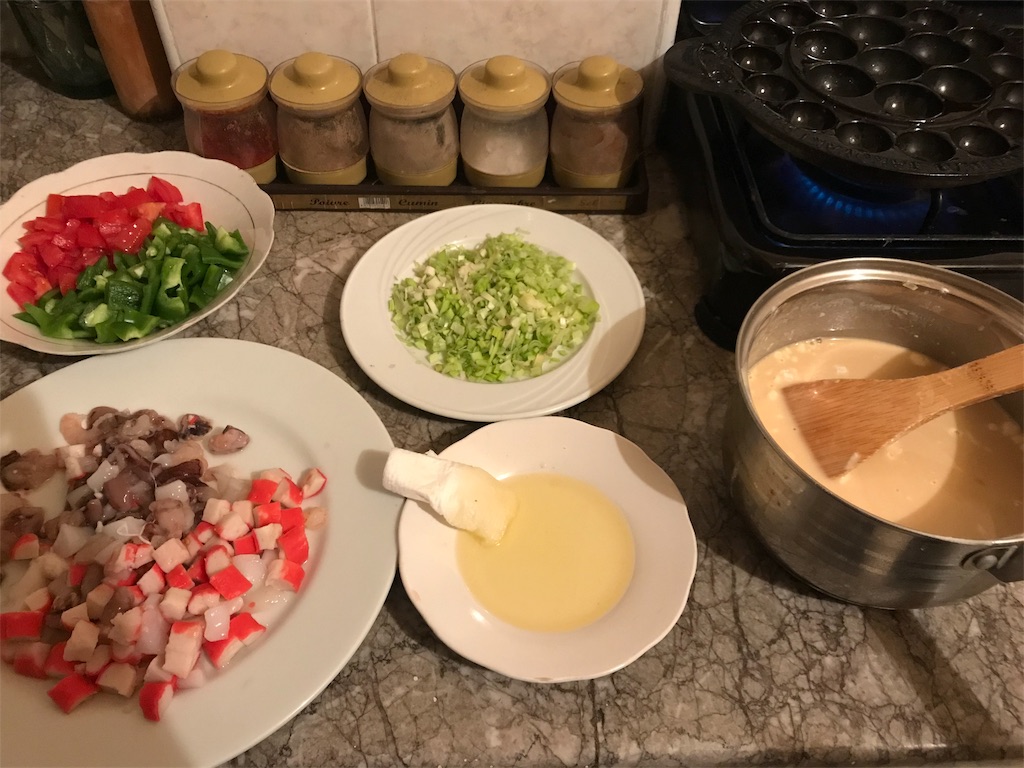 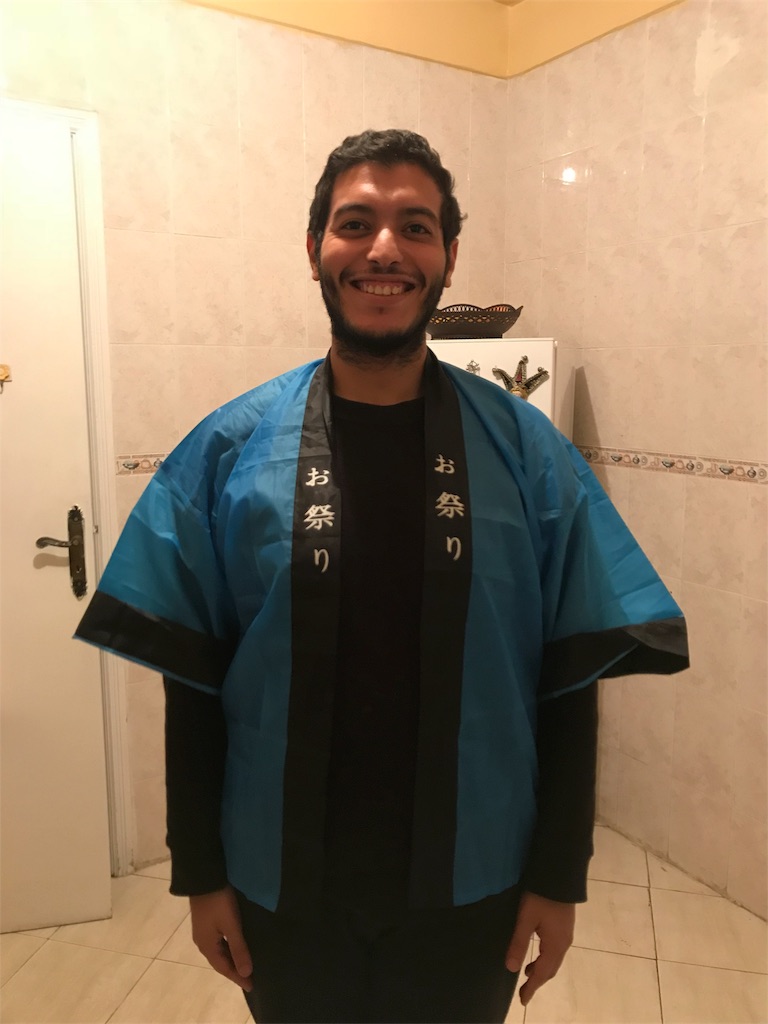 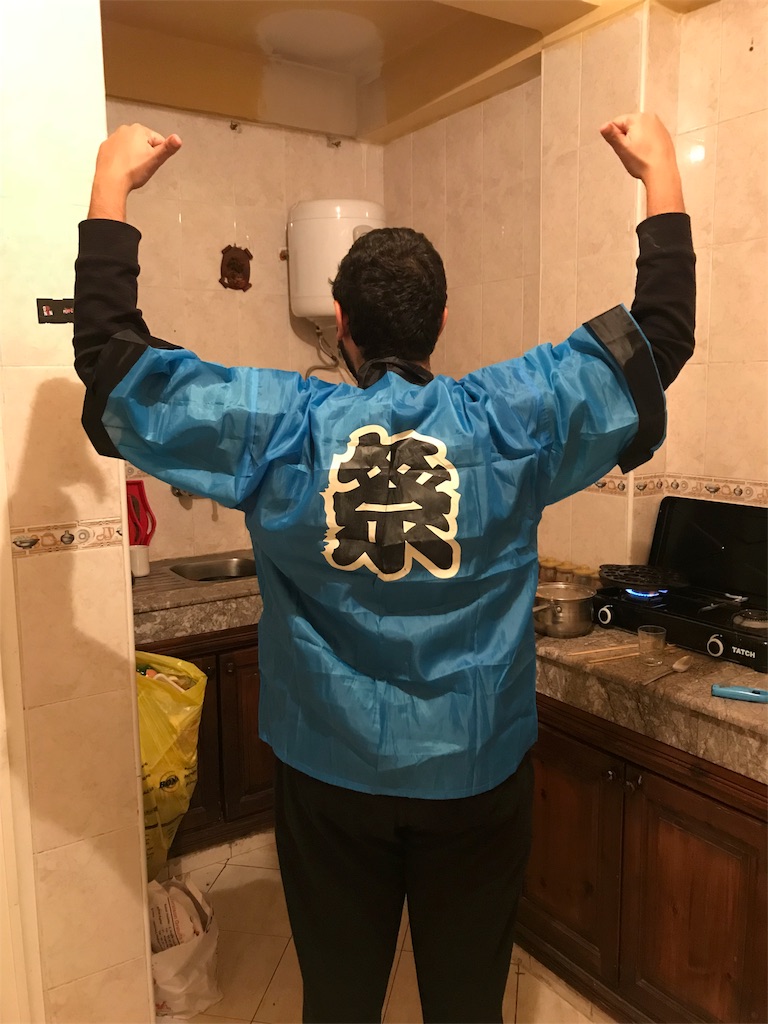 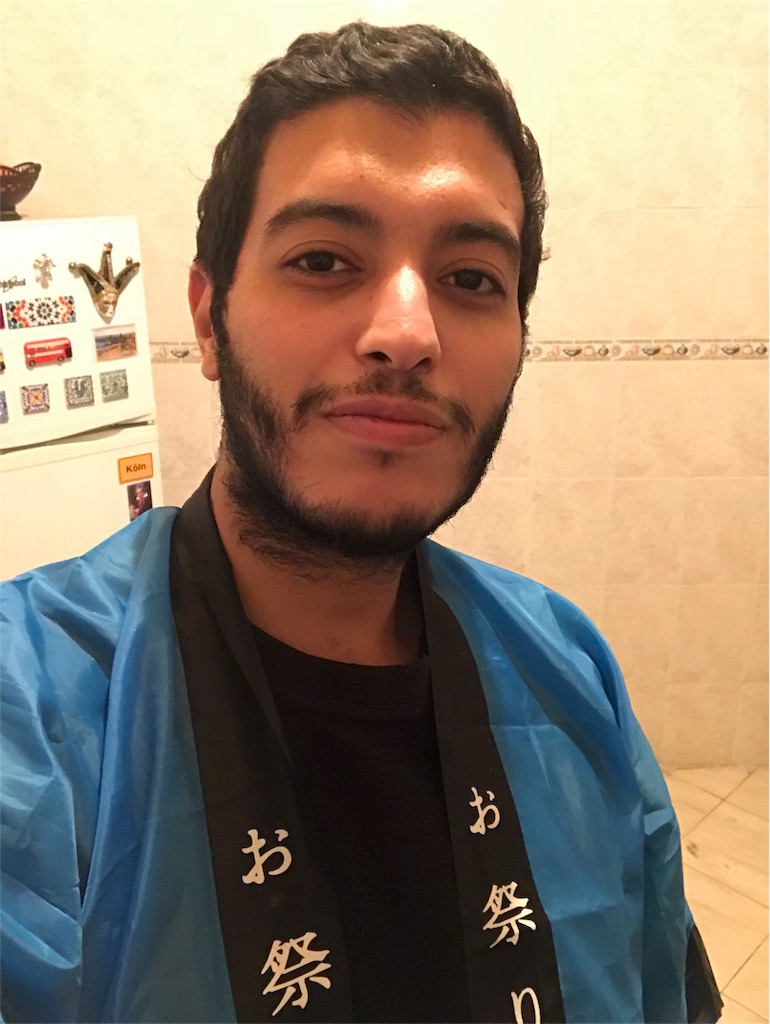 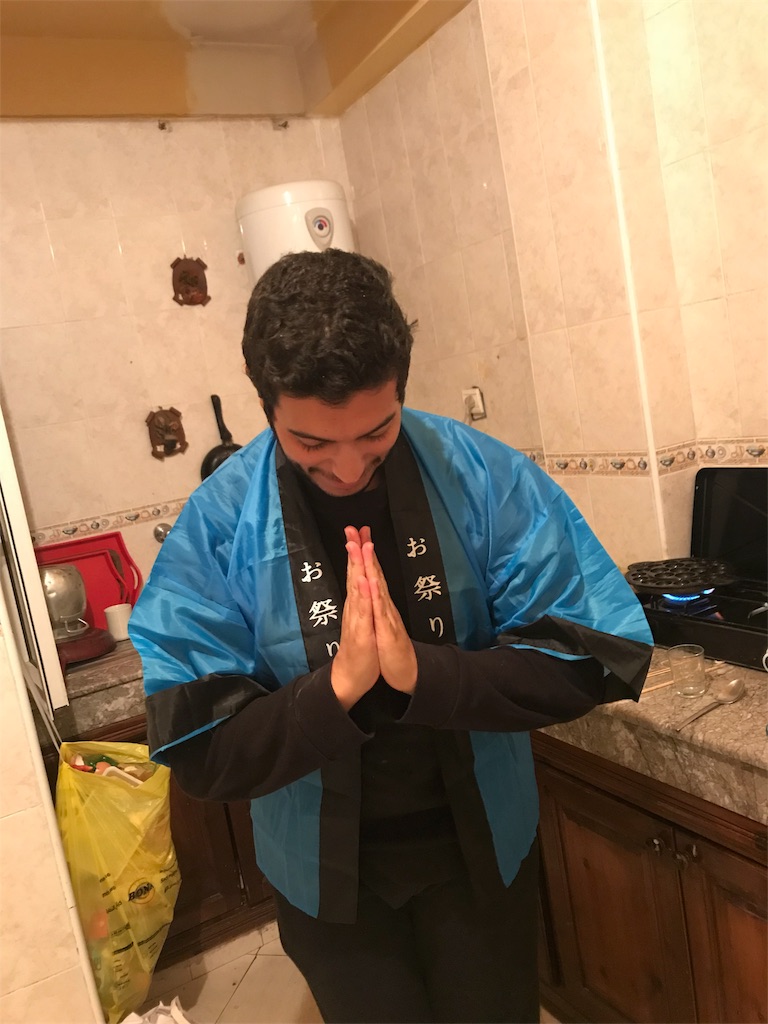 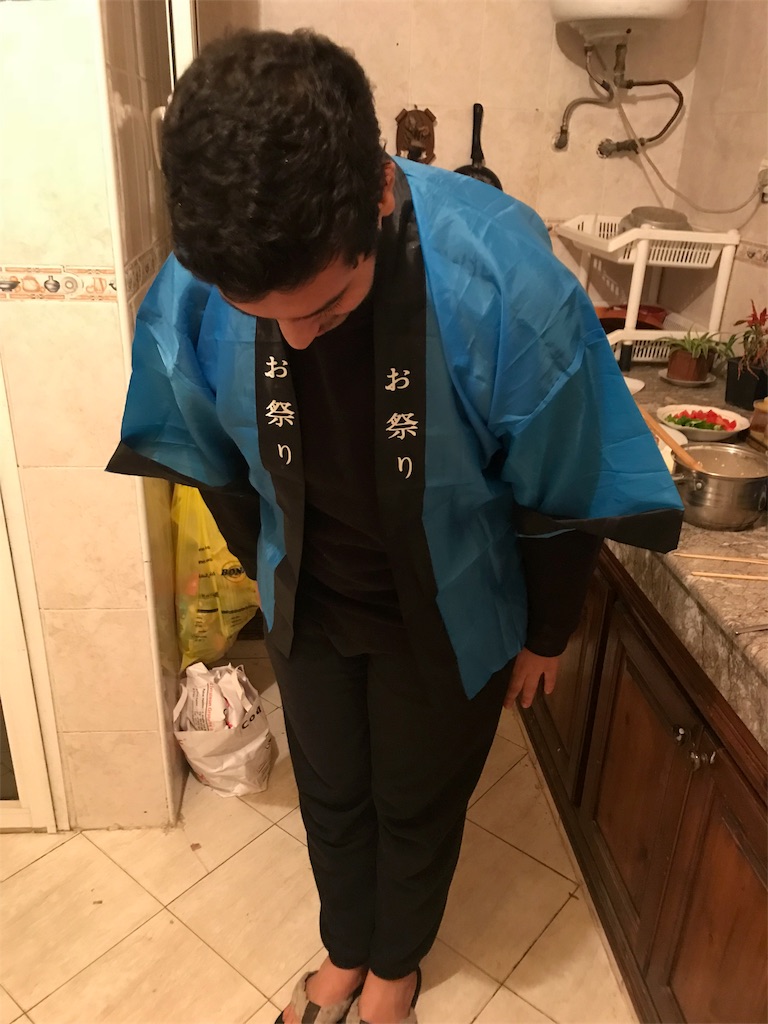 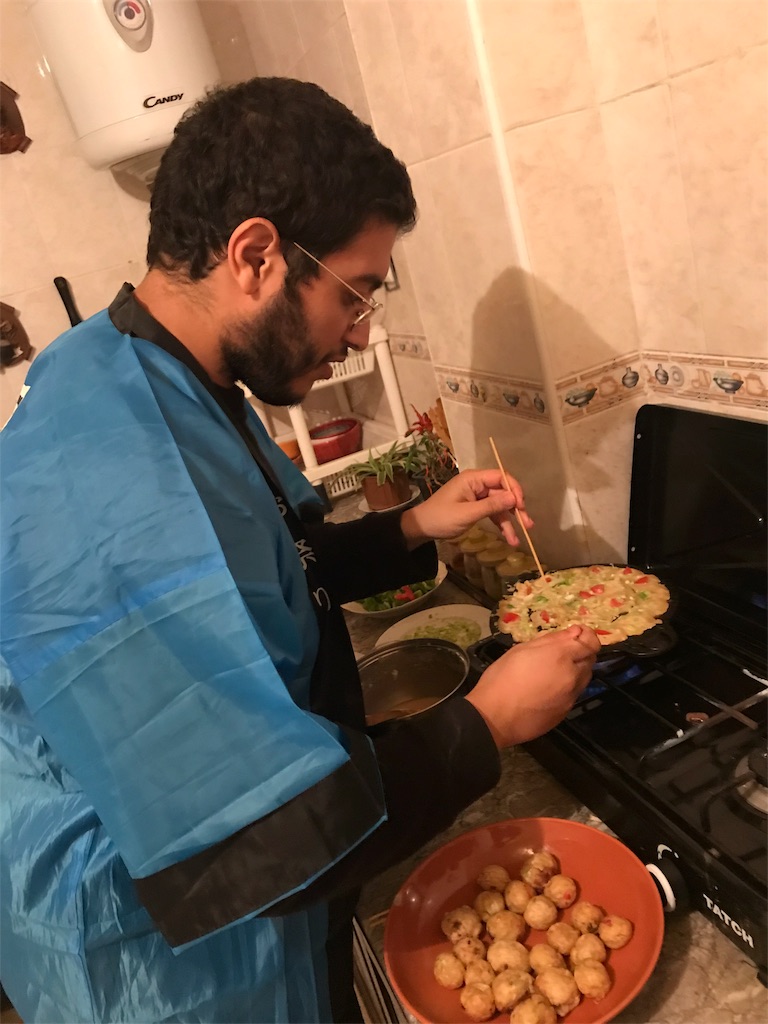 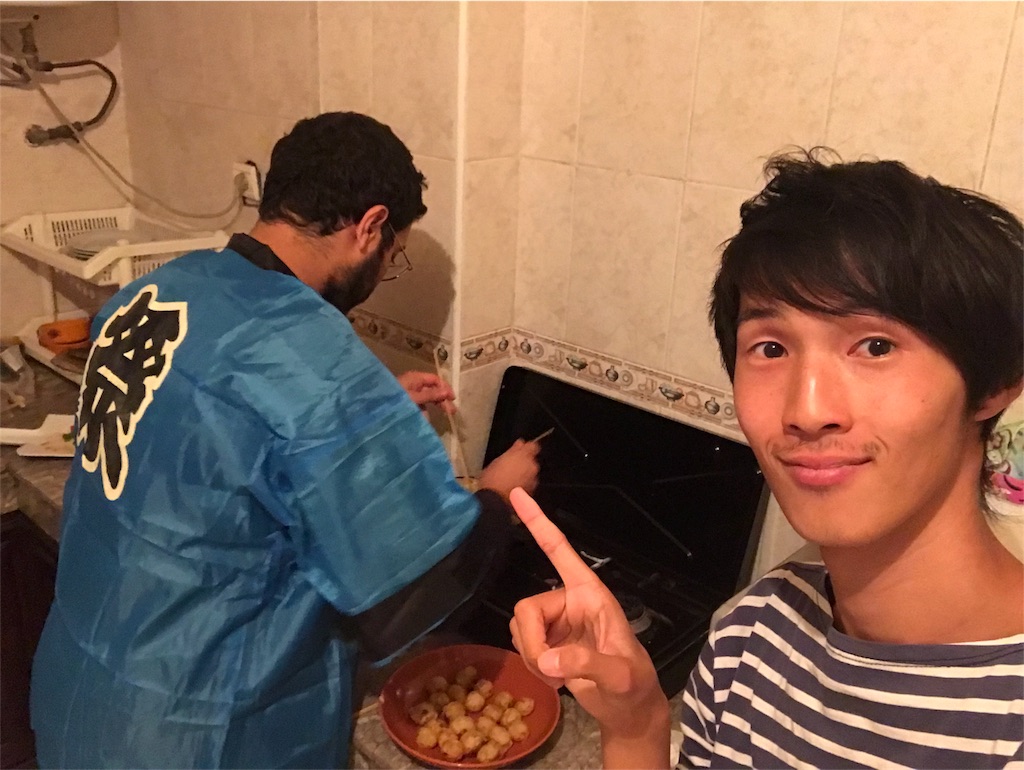 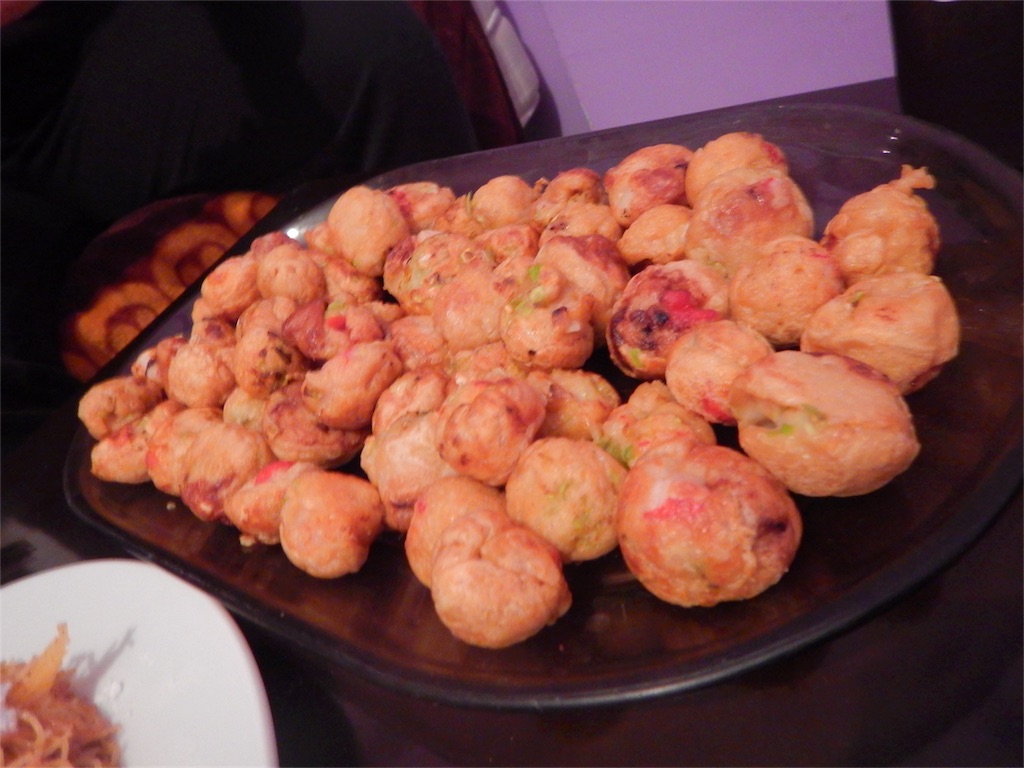 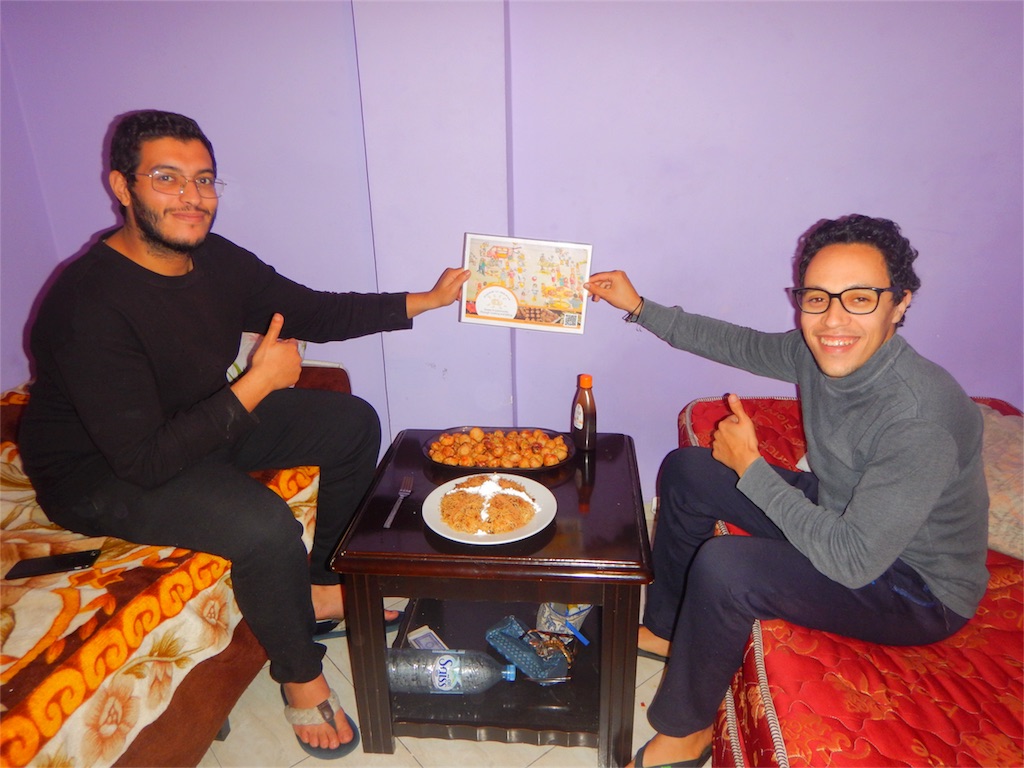 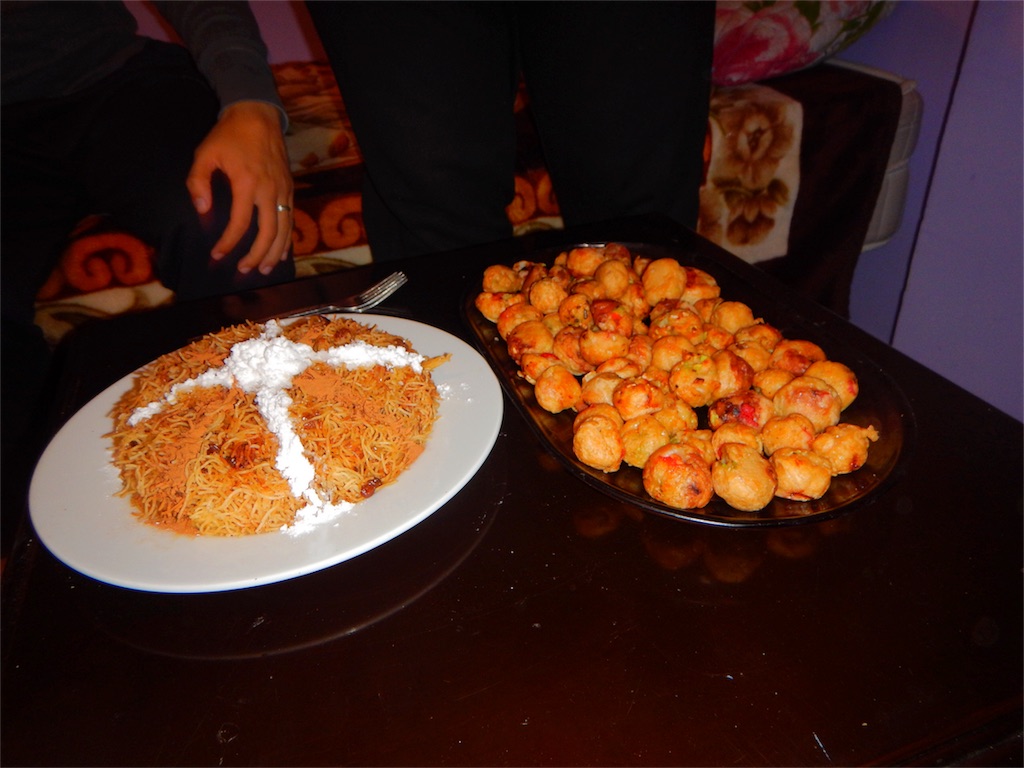 Left one is sweets.

There was little bit lack of salt.. and seafood flavor was strong. Surimi Takoyaki was not good lol

Next Takoyaki is in Senegal 🇸🇳!! Maybe.