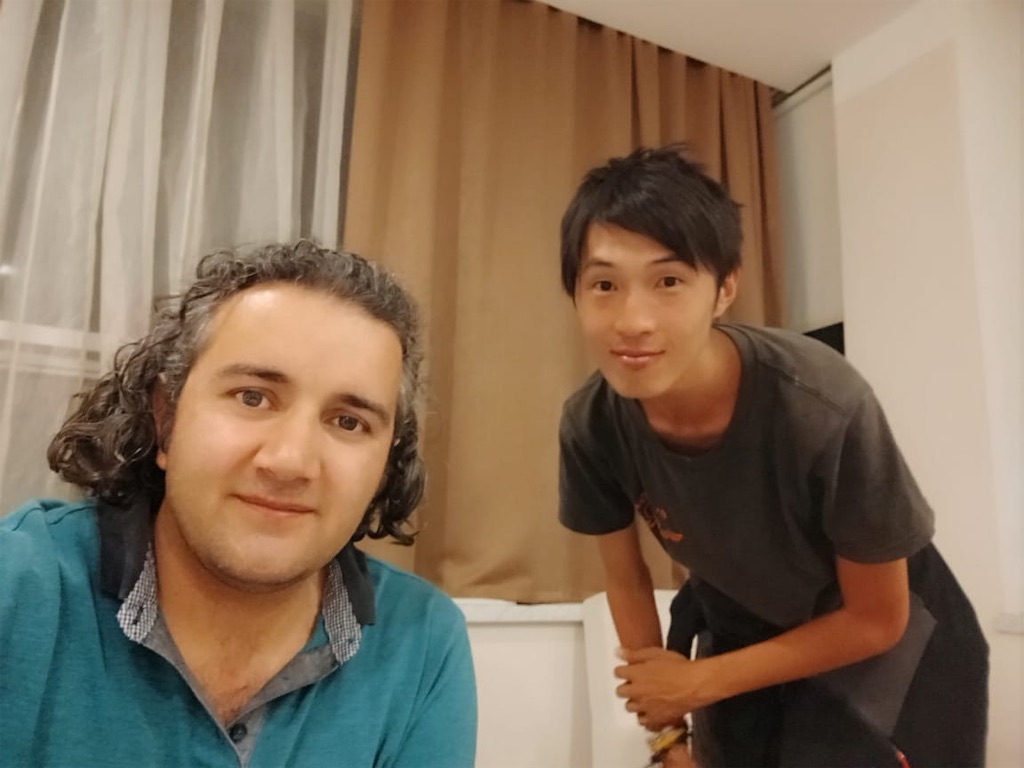 Finally I left Tbilisi! I was staying for 9days. Haha. Thanks for hosting me, my friend(ﾟωﾟ)

Next country is Azerbaijan 🇦🇿. Although I had choice to go Armenia at first, many info and traveler said that I should go Azerbaijan at first. Armenia and Azerbaijan was quite horrible relationship.

Because of Republic of Artsakh / Nagorno-Karabakh Republic which is in between them.

OMG... Every era says this territory is mine... to solve Such a this problem is difficult but I’m not their nationality!!! I’m just traveler!! Don’t fit you guys problem in me😭😭

Anyway I decided to go Azerbaijan at first. From Tbilisi to Sirvan which is my destination is 460km.

I arrived at the border two hours after I left the city. 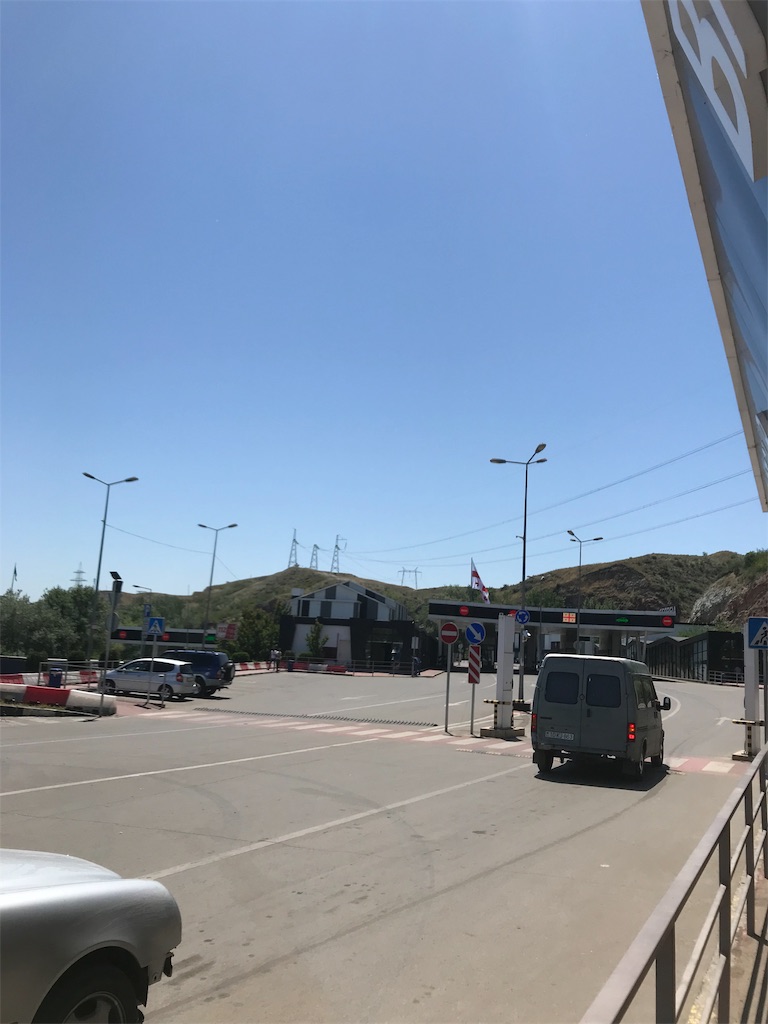 Immigration of Georgia asked whether I had vis or not. That’s all.

After passed immigration, I headed out to Azer side. 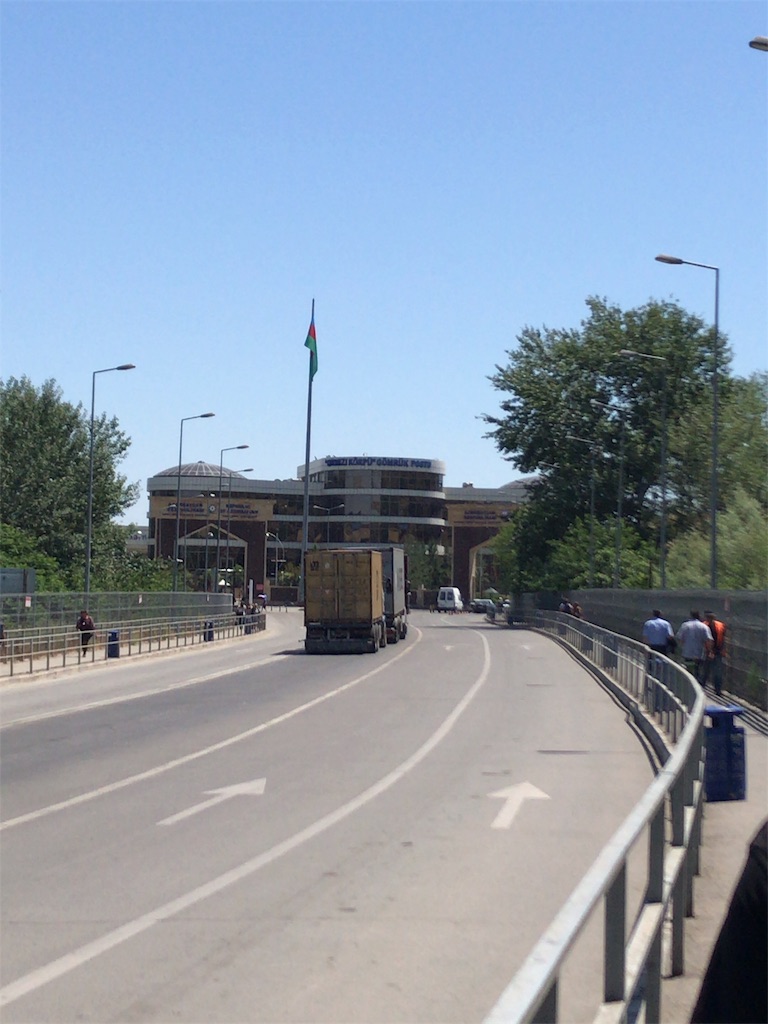 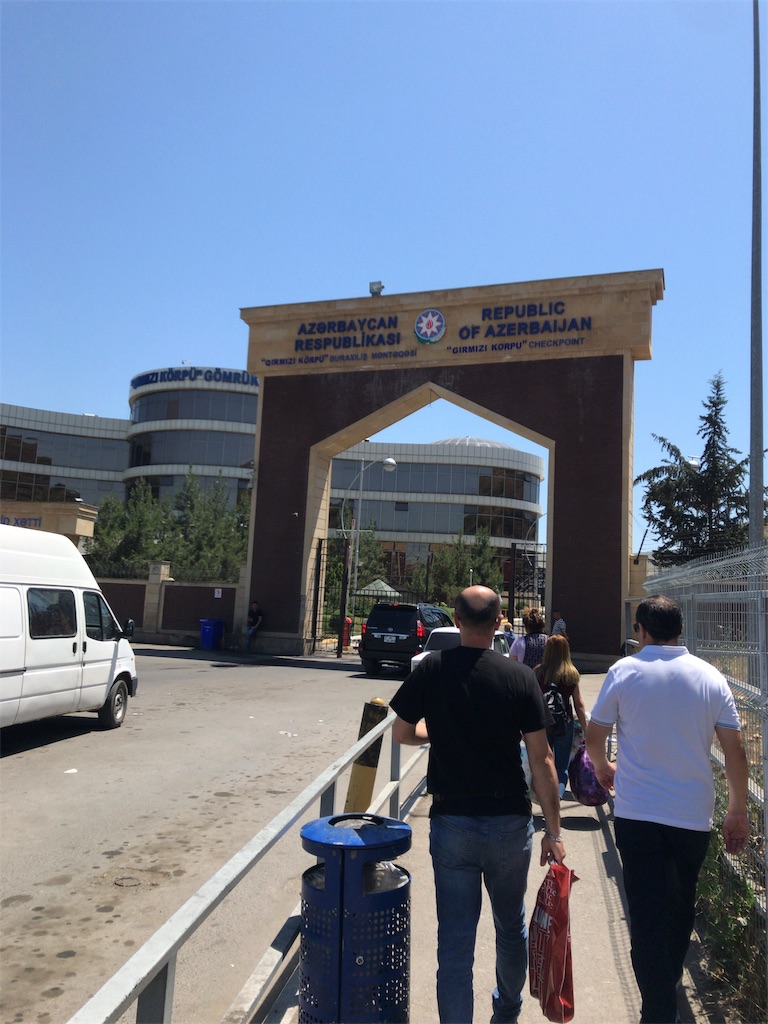 Unfortunately the man who checked my passport seemed to be new worker, it was very slow. He confirmed again and again as he was angered by other one lol

And he asked just one question about to come Azerbaijan is first time or not however I thought I would get many questions.

I guess because of what I could not speak Russian or Turkish.

Then I went out facility, many exchanger and taxi driver came me.

They were so aggressive and round. It means Rude guys( ◜◡＾)っ✂╰⋃╯

When I talked with exchanger, he shouted and offended too much even we were close each other. That why I didn’t change here however the rate was not bad(3.1% commission）

Then this guy said me like “if you don’t change here , get away soon!! Fuck you!!” by Azerbaijan.

Then I went to town. 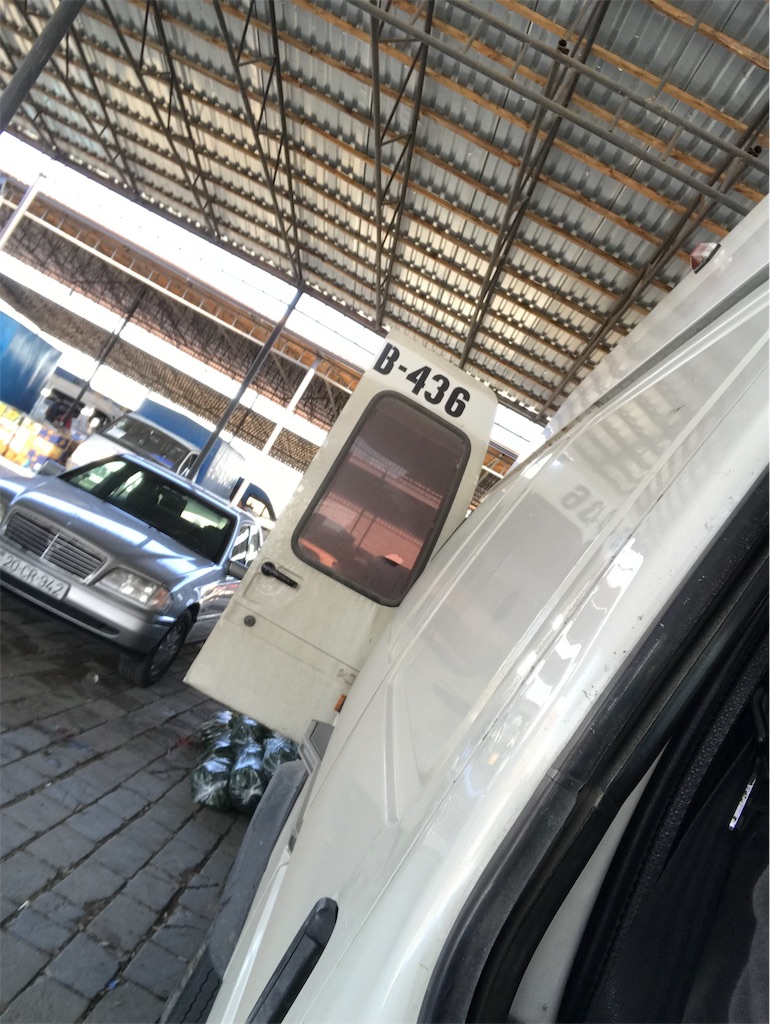 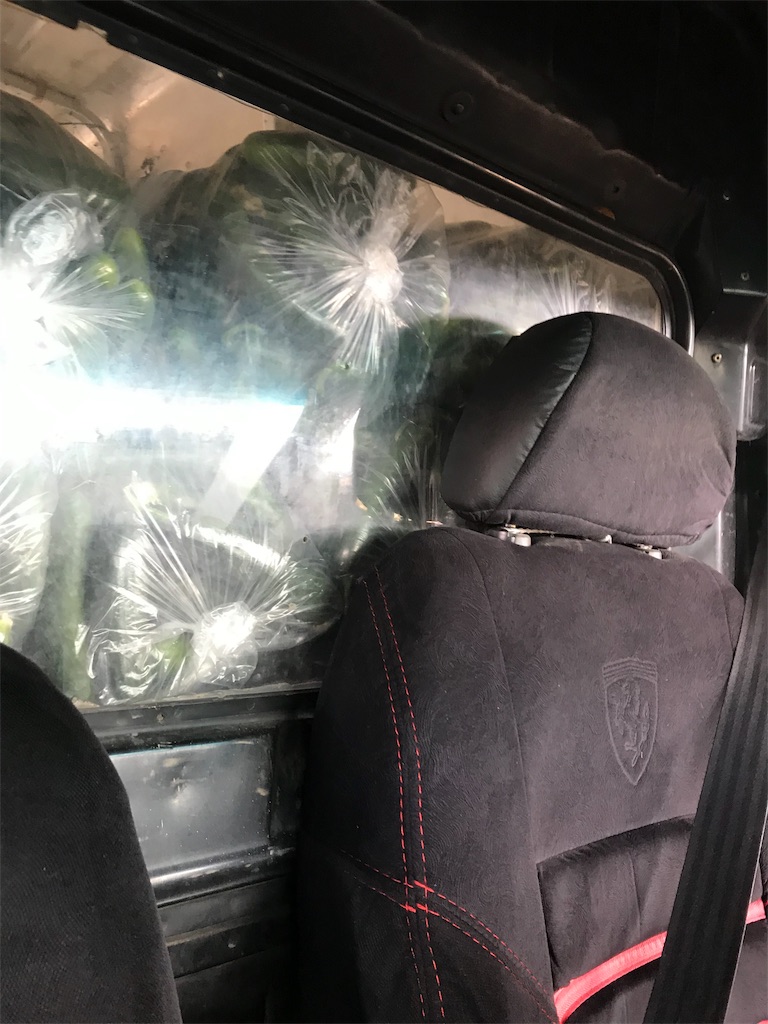 When I arrived Sirvan, there were a lots mosquitoes!!! And they were so big.

After I got Malaria, Im nervous about mosquito haha. Fuckin mosquito!!!

I met Mirali and he took me restaurant. 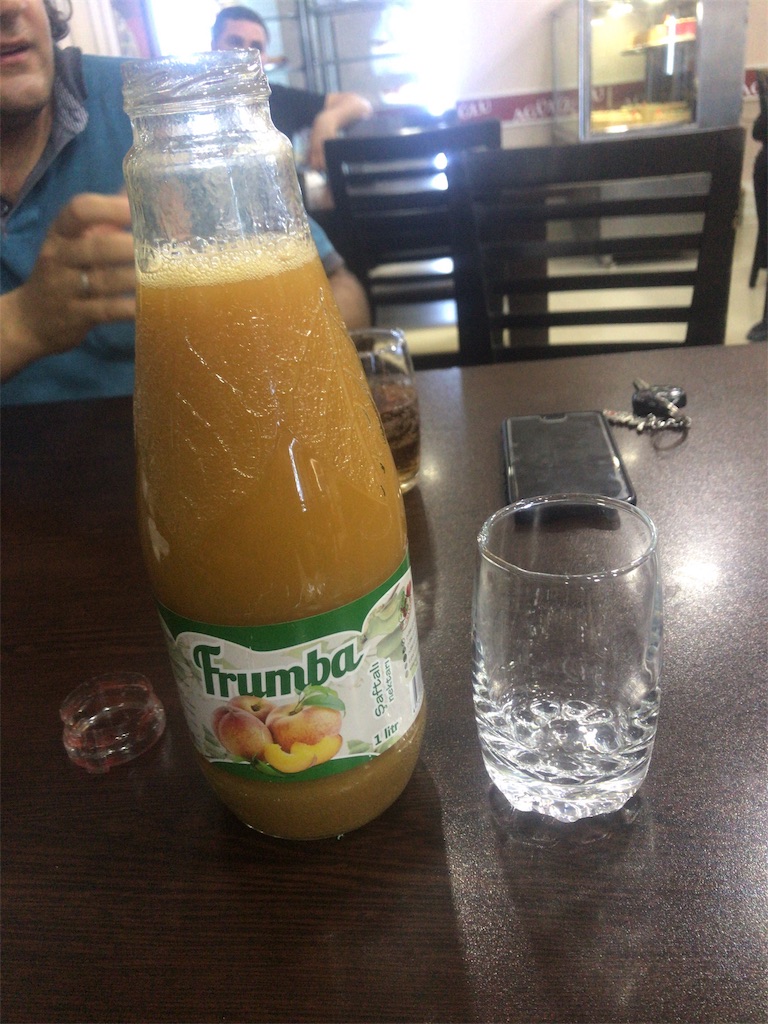 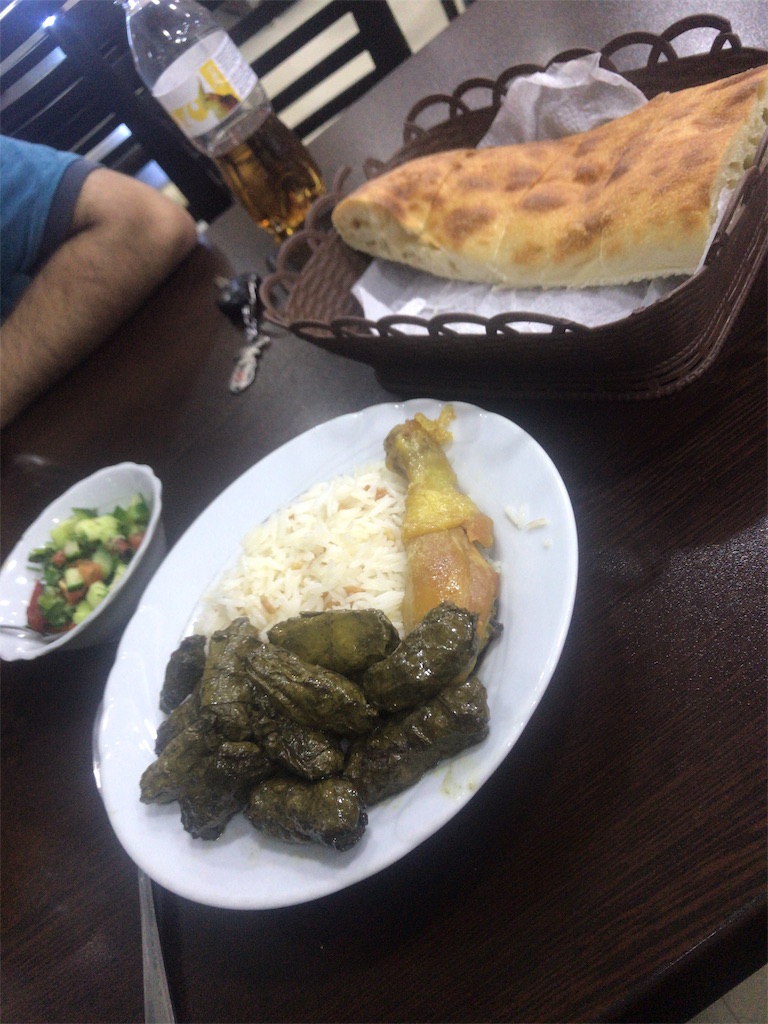 Azerbaijan is Muslim country. So they also do Ramadan..

Mirali arranged hotel for me!! Thanks 🙏 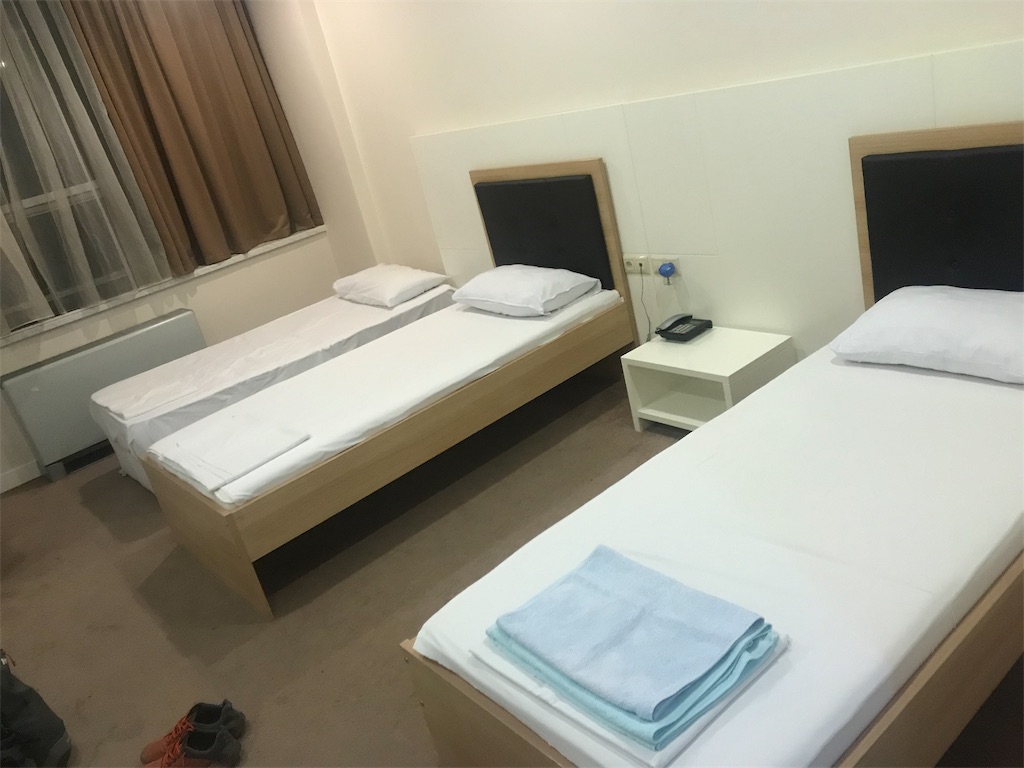 Fortunately this room didn’t have mosquito...