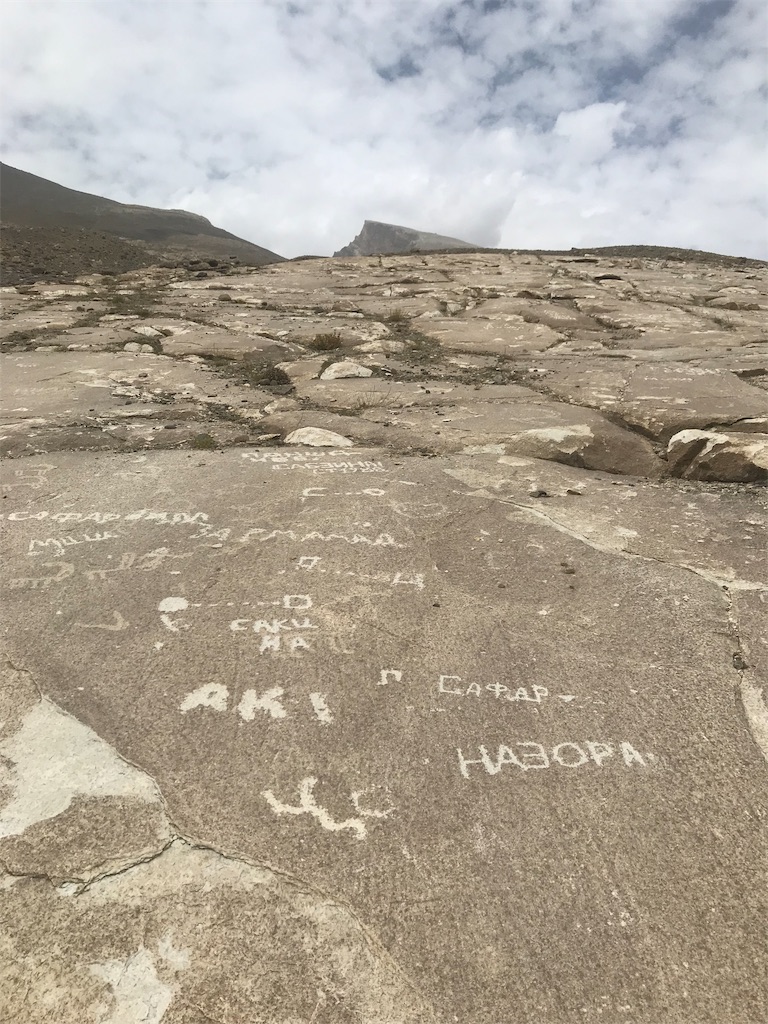 When I started walking, I felt my condition was not good as dulling, heating and so on.. I think because I don’t eat periodic time and amount which I usually eat. That’s why.

I walked 10km, then I arrived small village. One guy called me and invited to drink tea. He could speak English so conversation was so easy 😭

He seemed to see me as I was walking. I guess he thought fucking skinny asian guy was almost fall down. Haha

So I followed to go his home.

His home is traditional Pamir house. He said. Carpet covered full of floor. And little bit different upper and down. 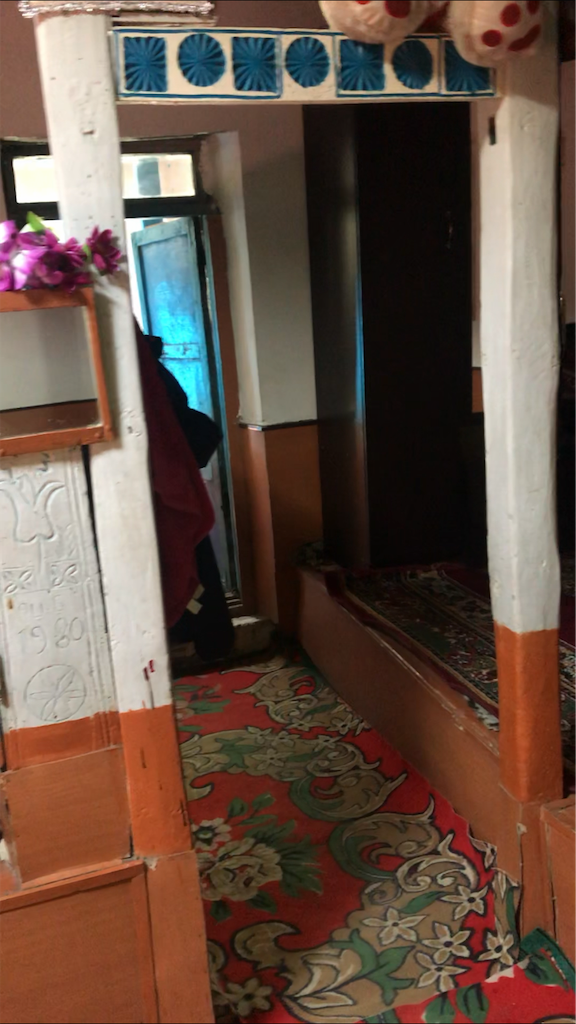 He gave me food.

He turned on TV and it showed Japanese drama. 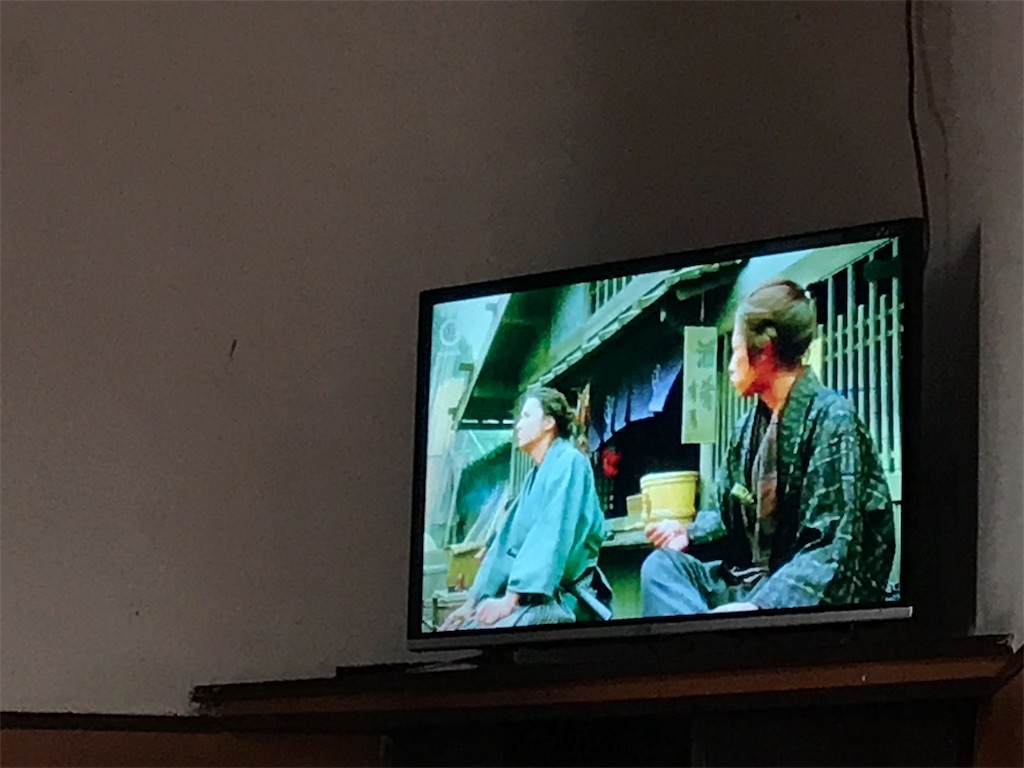 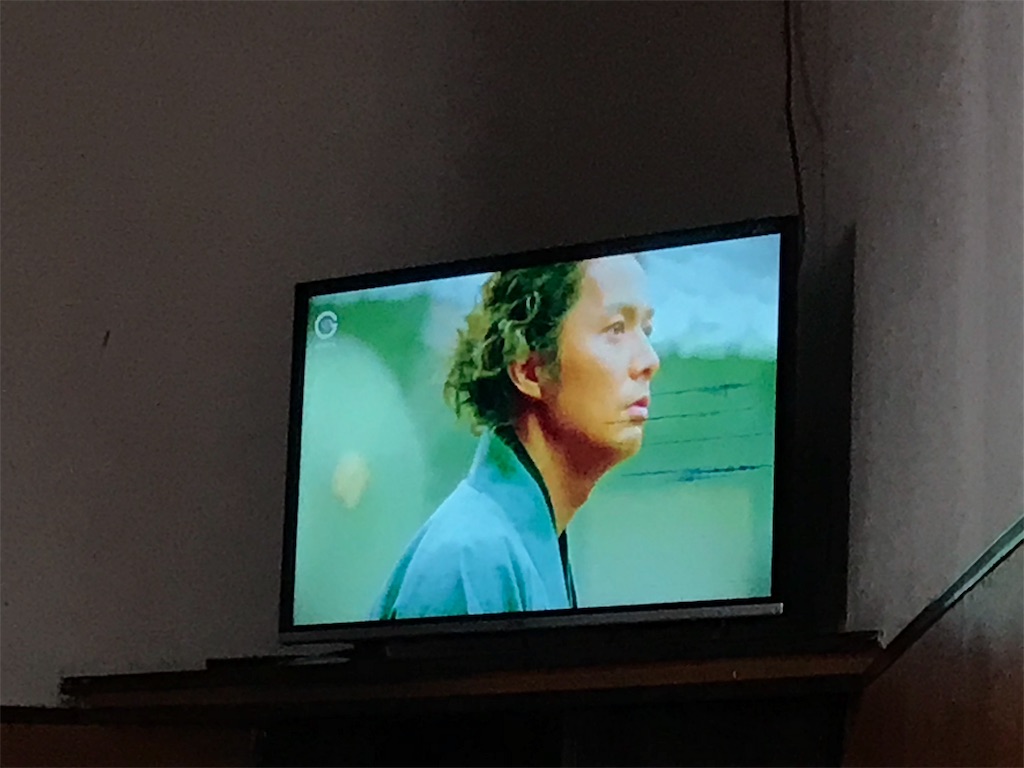 Wow. Incredible!! I didn’t expect what I could see Japanese drama in this rural area in Tajikistan ( ﾟ∀ﾟ )ﾊｧｰﾊｯﾊｯ!!

Other programs come from Iran!! Surprise to me, there wasn’t Russian program in this TV!!

When they talk in Pamir, Pamir language is used.

They live in Tajikistan 🇹🇯 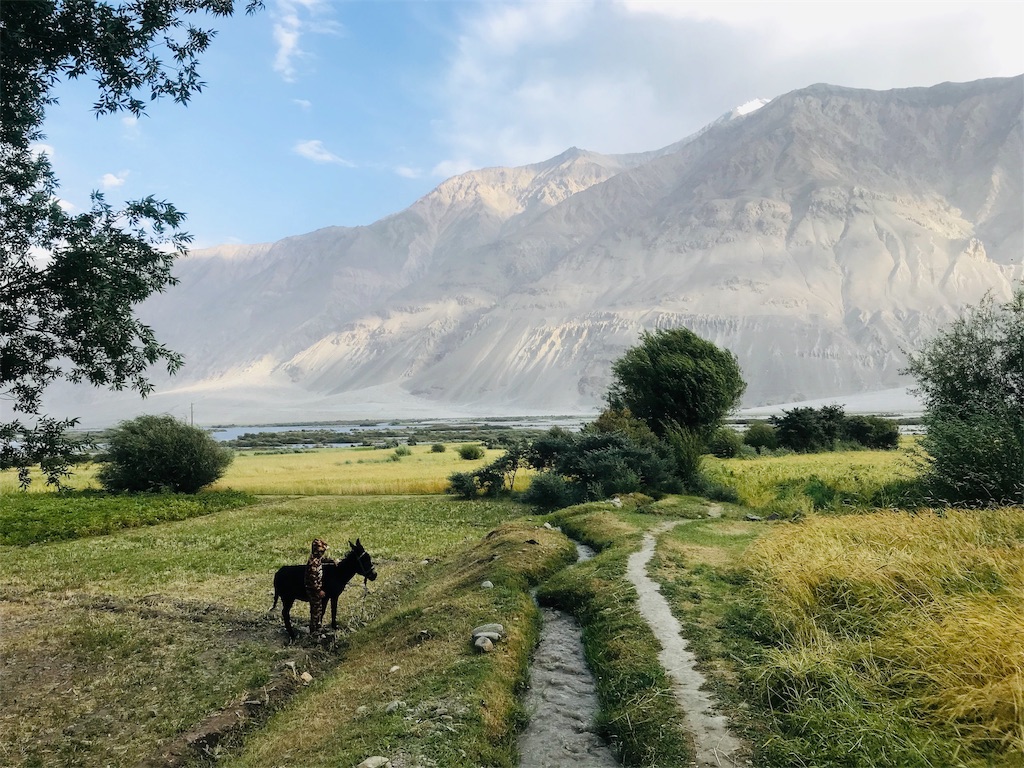 I decided to stay his home, actually they really recommend me to stay, so I was playing kids. Show magic, singing kids song, draw pictures etc.... 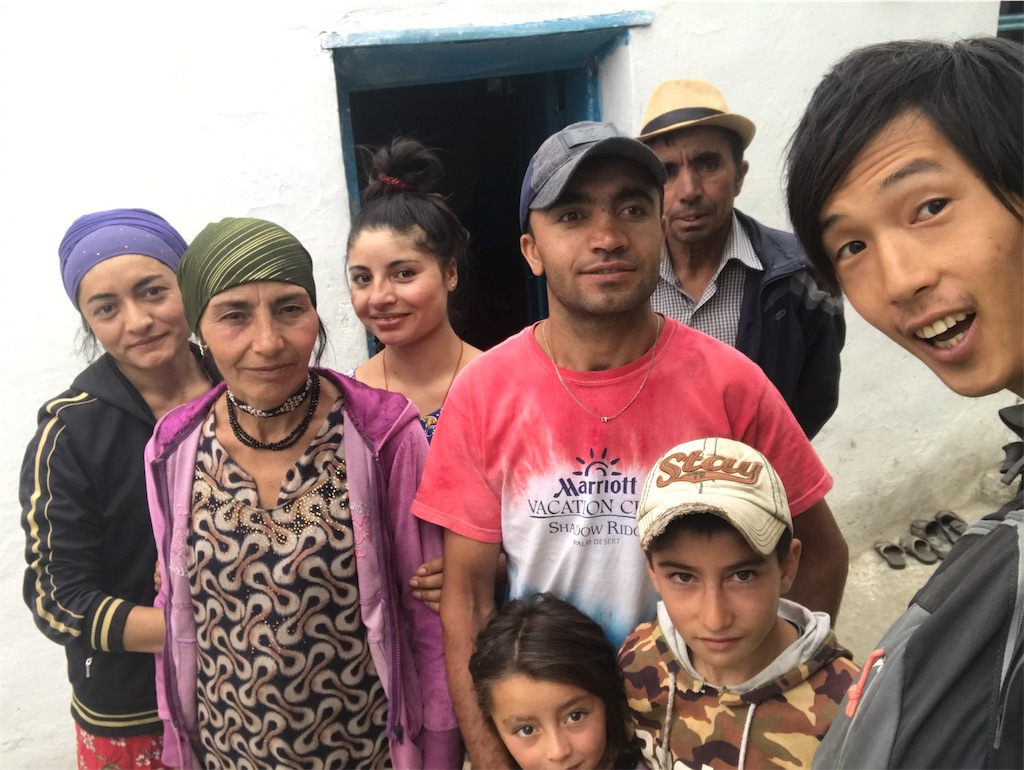 Next morning I headed out to Langer village. This village is last village in Pamir. After that, no village and just go Murgab. From Langer to Murghab is 300km. So I absolutely must catch a car.

When I arrived Langer, I met a Russian guy whose name is Sergey. He came to climb mountains in Pamir.

He taught me there is petroglyphs in Langer. So we went to there together.

Of corse he speaks Russian, to find the way was sooo easy. I just followed him haha. 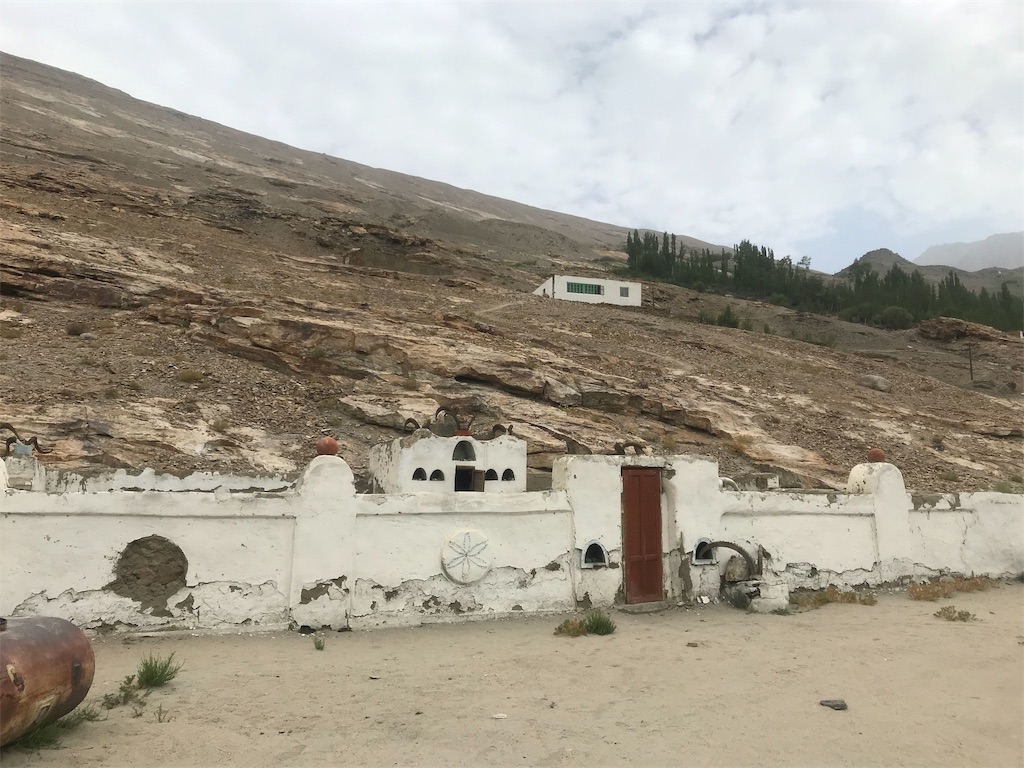 We had to climb this mountain.

Btw Langer’s elevation is already 2900m. The oxygen is not too much. 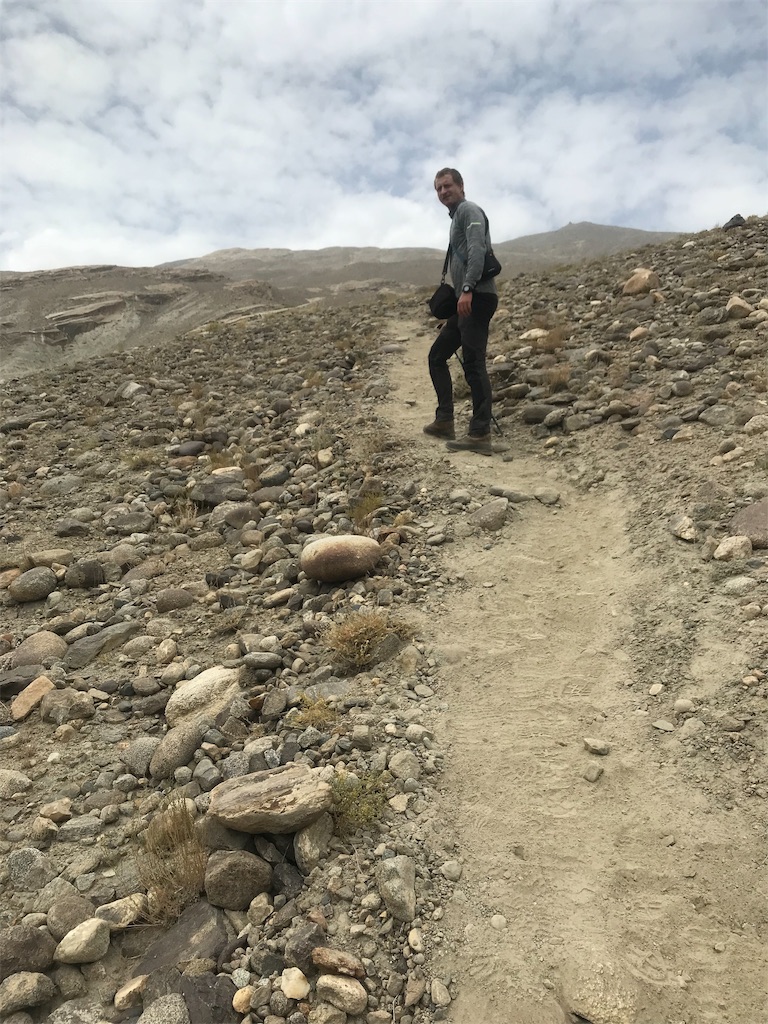 Finally we arrived and saw petroglyphs!! 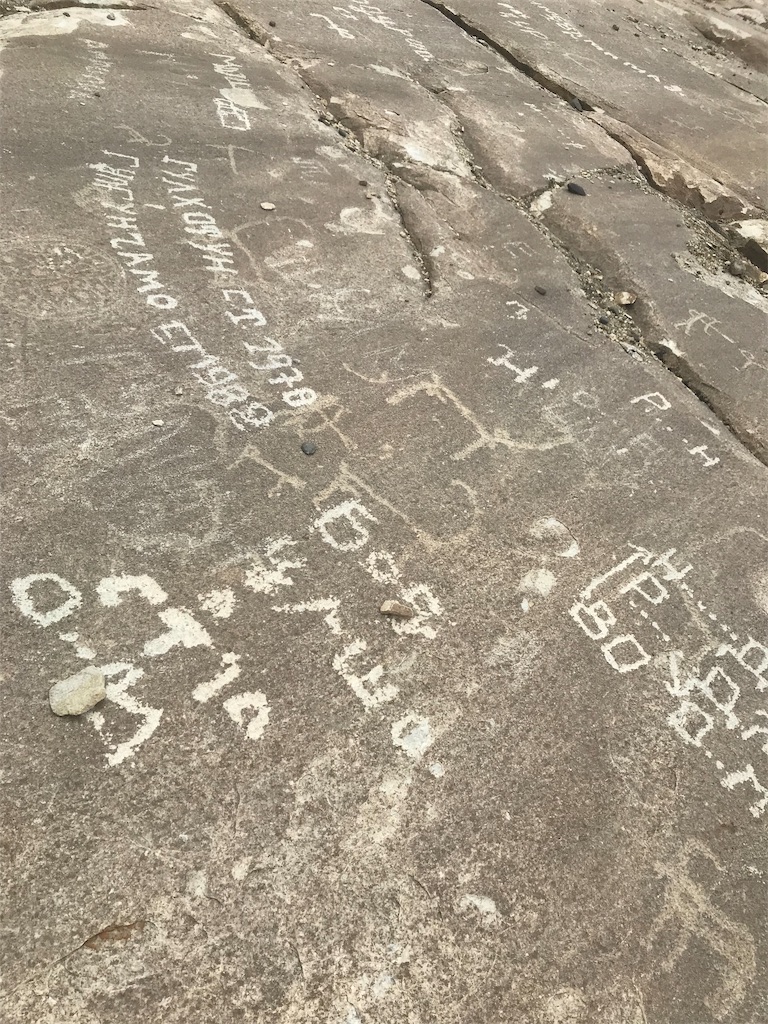 Why someone added new petroglyphs!!

OMG!! All rocks which has petroglyphs are added new ones!!! Shiiitttt💩💩💩 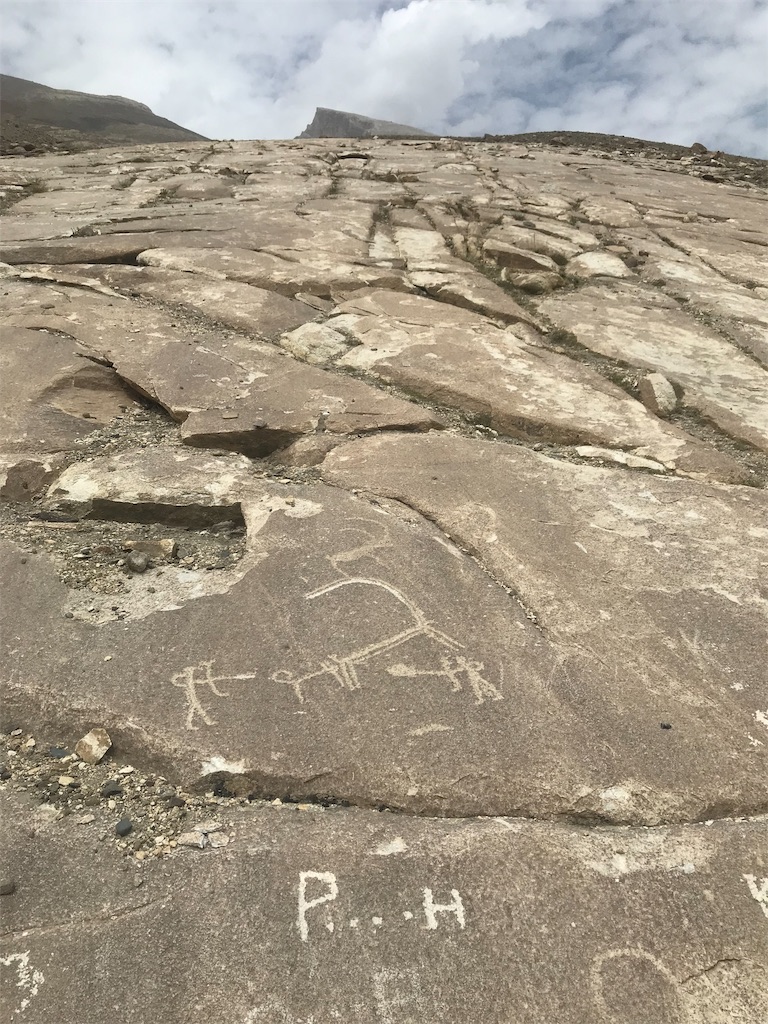 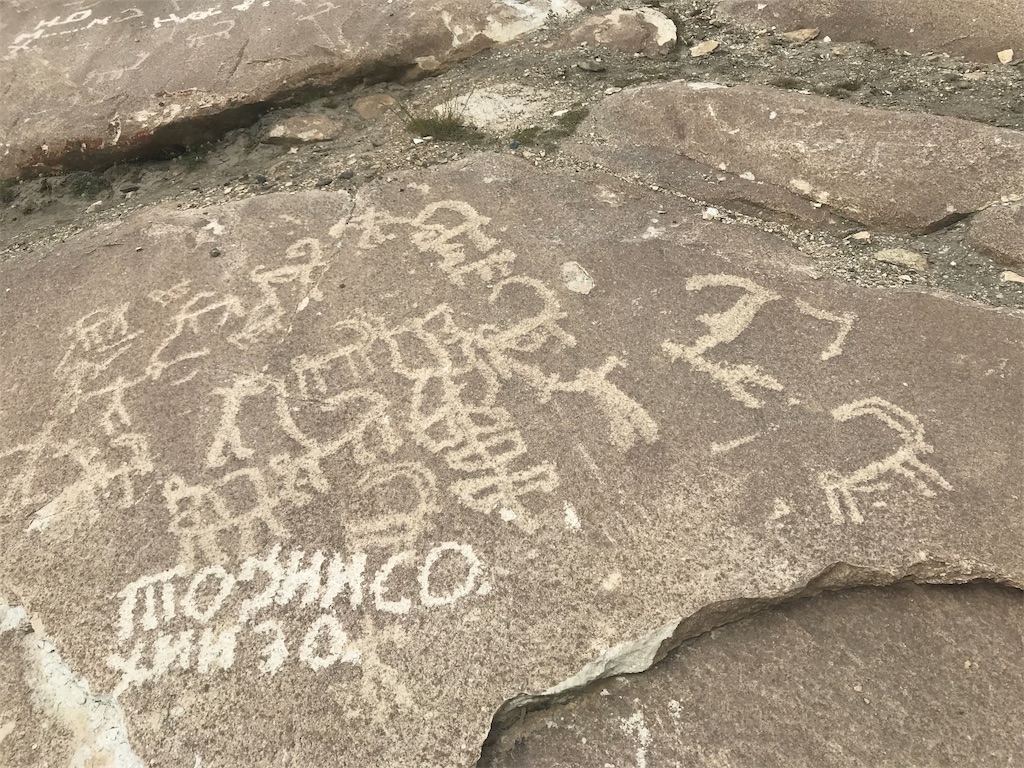 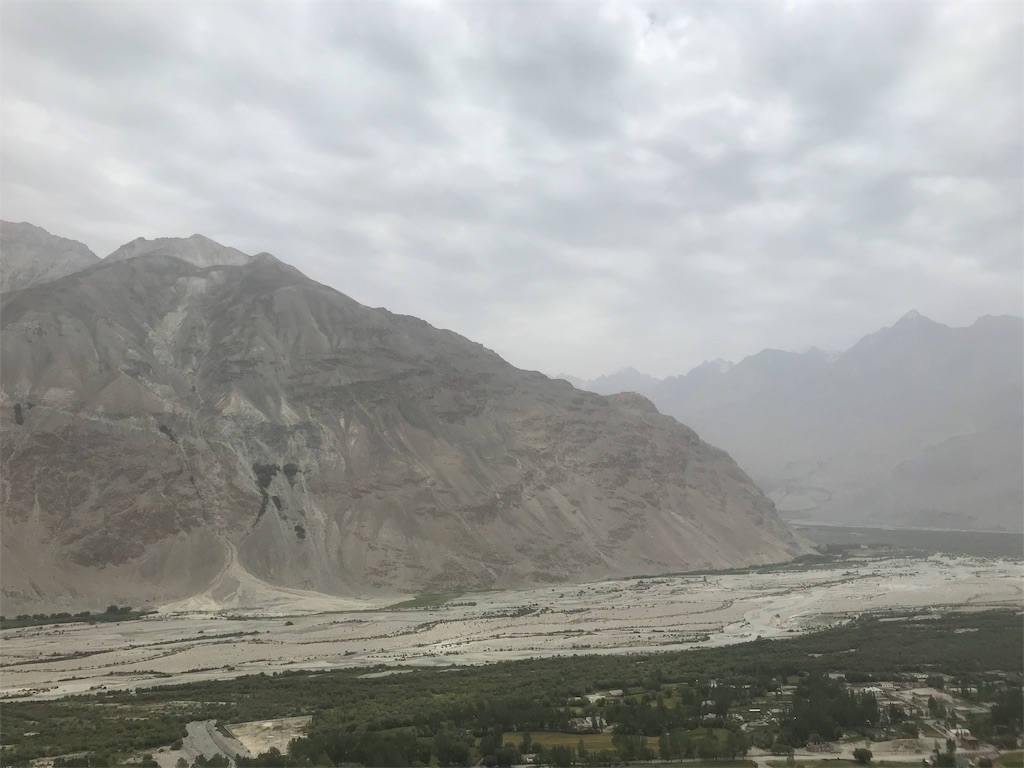 If you wanna see this beautiful graffito, you must climb 3300m. Cheers.